With Marvel’s first Spotlight video series, “Black Panther: A Nation Under Our Feet” , Marvel coupled some of today’s top hip-hop musical acts with Ta-Nehisi Coates’ Black Panther, and now, Marvel continues building excitement around some of its iconic heroes with Captain Marvel paired with a brand new catalogue of female-led musical acts to further emphasis how Carol Danvers, a.k.a., Captain Marvel, is the premier female Super Hero of the entire Marvel Universe.

“Everyone wishes they had superpowers,” said lead singer of The Pretty Reckless, Taylor Momsen. “I always wanted to be Captain Marvel (Carol Danvers). I even tried to look like her when I was a kid. Unfortunately, I don’t have Kree genetics so, the best alternative to being the most powerful female superhero, was to be a rock star. Now that our song is being combined with Captain Marvel, I’m as close as I can be in the real world.” 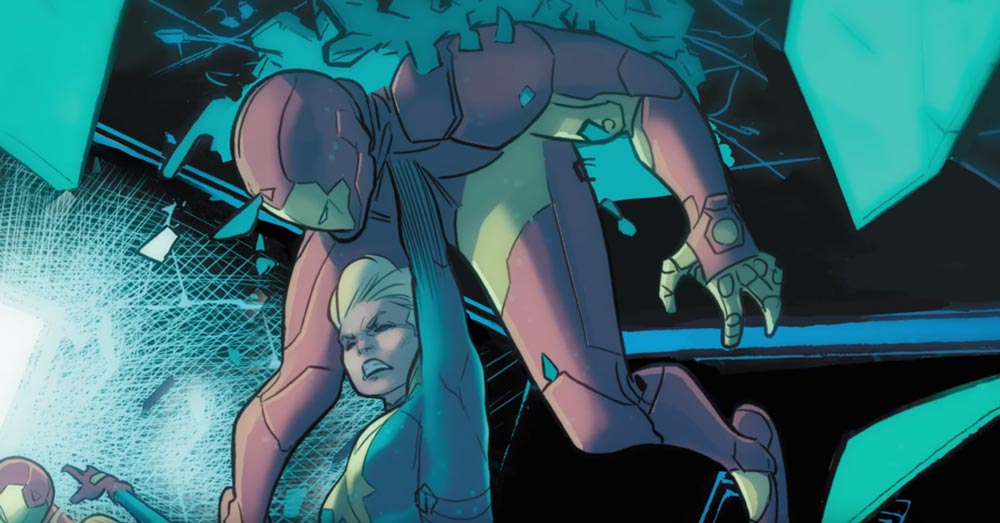 “Over the past couple of years, Captain Marvel has become the voice and champion for a whole new generation of Marvel fans,” said Director of Content Development, Sana Amanat.  “Utilizing the power of Marvel’s Spotlight Music series, and headlined with The Pretty Reckless, we are so excited to introduce Carol Danvers to a brand new audience as the most powerful Marvel Super Hero of 2017 – the mighty Captain Marvel.”

Each month, a new “Captain Marvel: Alien Nation” video will be released with the latest issue of Marvel Comics’ THE MIGHTY CAPTAIN MARVEL. The “Captain Marvel: Alien Nation” videos will educate new and old fans about Stohl’s THE MIGHTY CAPTAIN MARVEL series through commentary from Stohl, motion graphics, as well as an energetic score from some of the world’s biggest female-led musical acts.

Narrated by writer, Margaret Stohl, with an energetic score from some of the world’s biggest female-led musical acts, beginning with The Pretty Reckless, “Captain Marvel: Alien Nation” will introduce fans to the history of Carol Danvers and spotlight why she is the hero to watch moving forward. 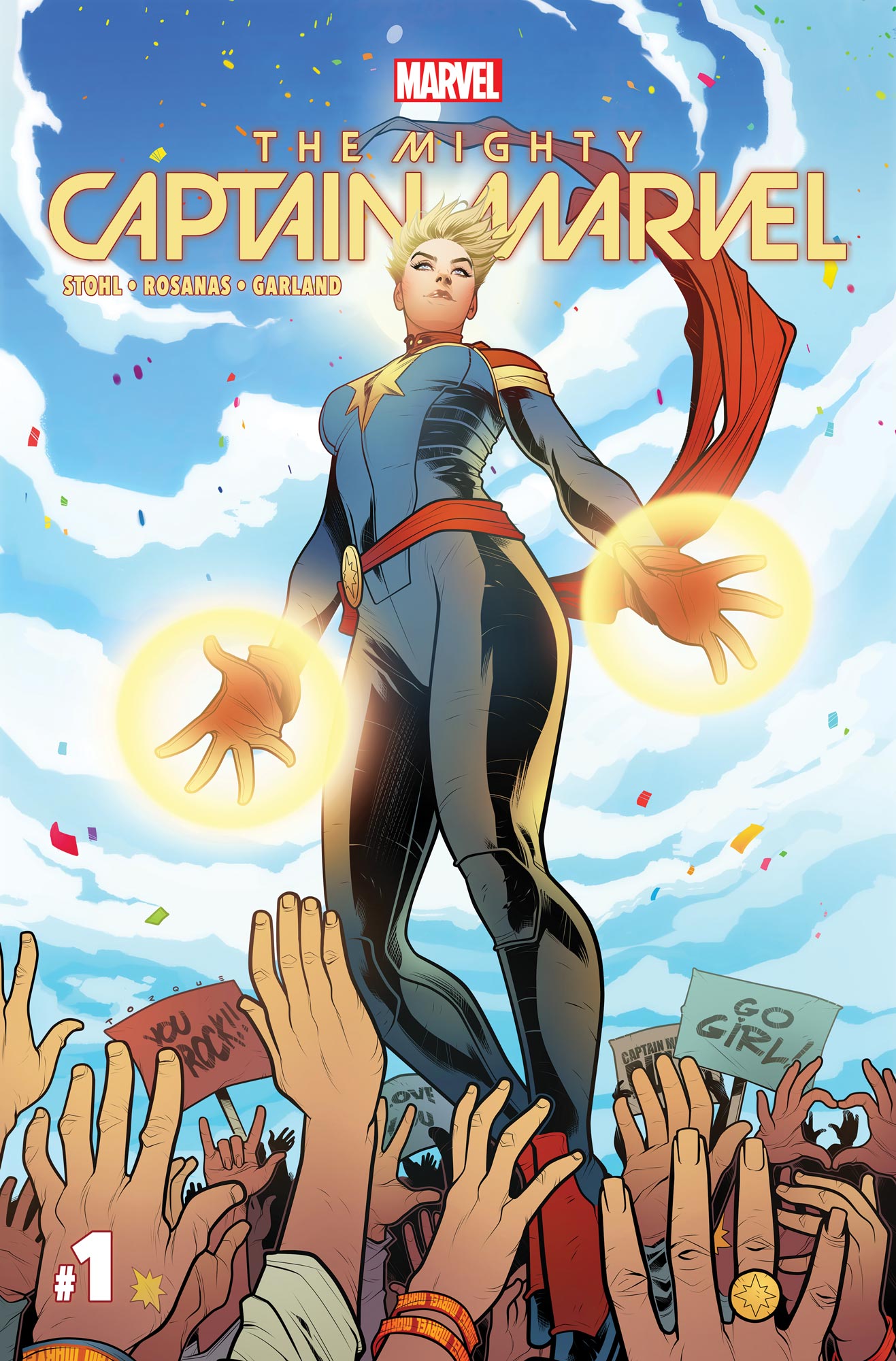