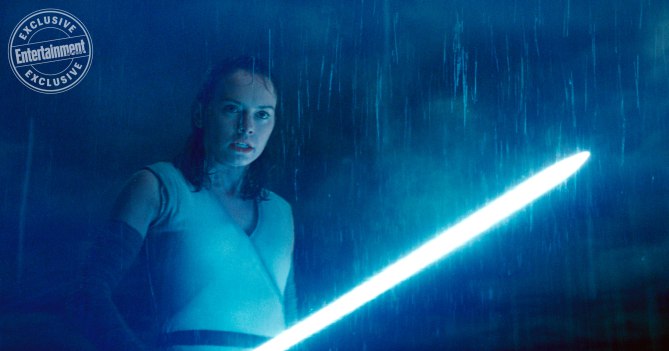 TUNE IN TO THE EXCLUSIVE LIVE STREAM OF THE STAR WARS: THE LAST JEDI WORLD PREMIERE STARTING AT 5:00 PM PT ON STARWARS.COM

WHAT:  Exclusive Live Stream of the STAR WARS: THE LAST JEDI World Premiere

Star Wars: The Last Jedi opens in U.S. theaters on December 15, 2017. For more information on the film, please visit:  http://www.starwars.com