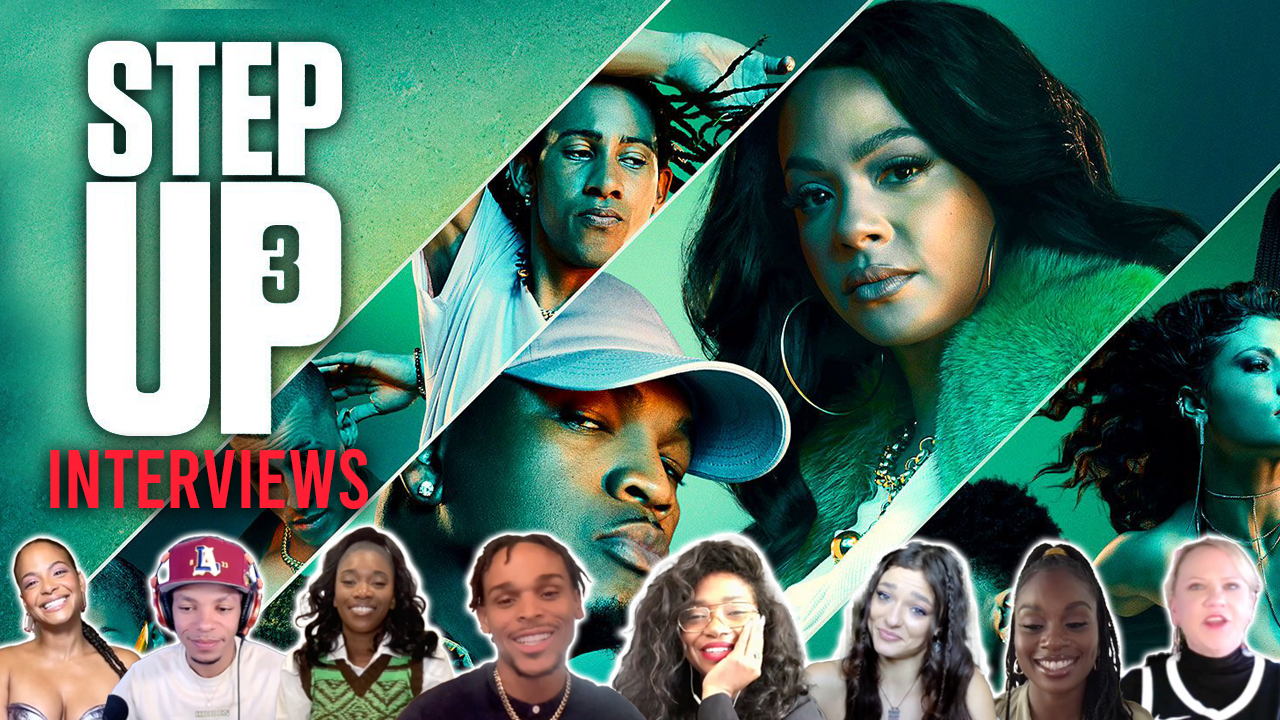 BGN interviews the cast and crew behind the STARZ series Step Up.

Welcome to High Water – a next level incubator for new artistic talent, where danger, corruption, suspicions, desires, resentments, and ambitions collide in and out of the halls of the headquarters. As the label’s talent roster grows, High Water founder and megastar Sage Odom (Ne-Yo) faces murder charges, financial ruin and powerful political enemies. His partner in business and in love, Collette Jones (Christina Milian) struggles to maintain their image as she balances a nationwide tour and stepping out of her role as the woman behind the empire all while carrying a secret that threatens to ruin it all.