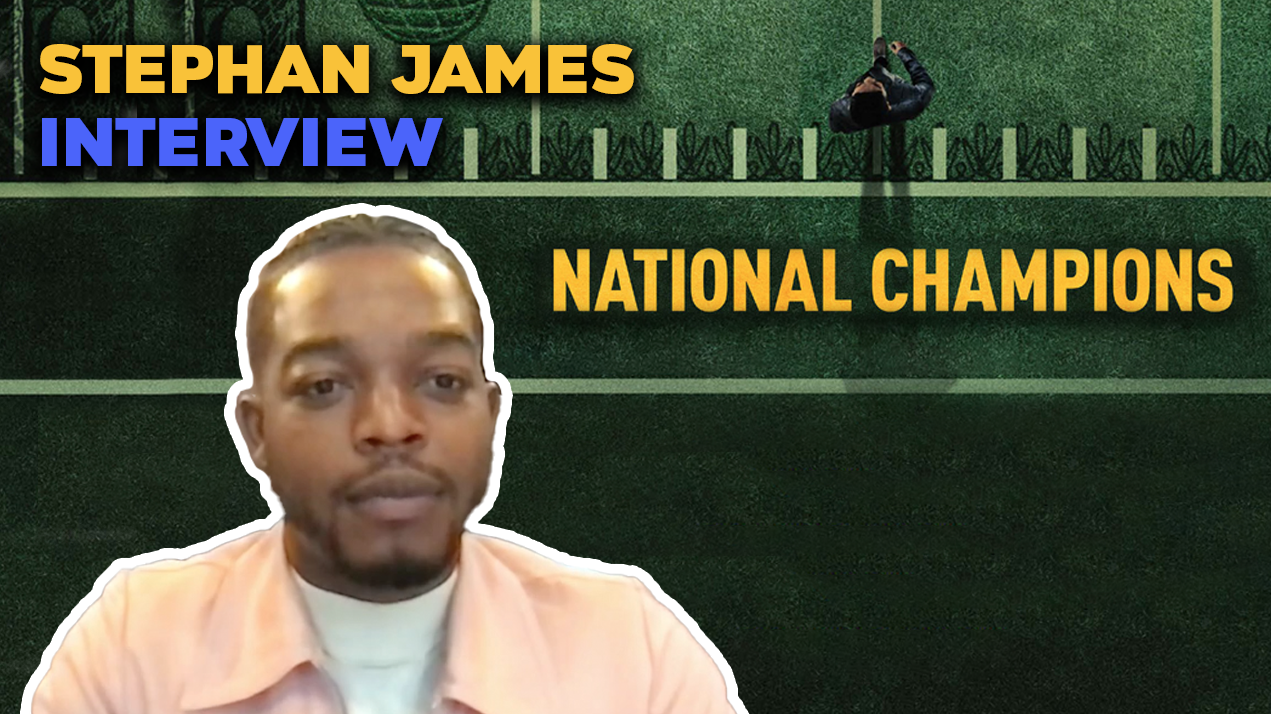 Three days before the college football national championship game, star quarterback LeMarcus James (Stephan James) and teammate Emmett Sunday (Alexander Ludwig) ignite a player’s strike declaring they won’t compete until all student-athletes are fairly compensated. With billions of dollars at risk and legacies on the line, the stakes could not be higher.