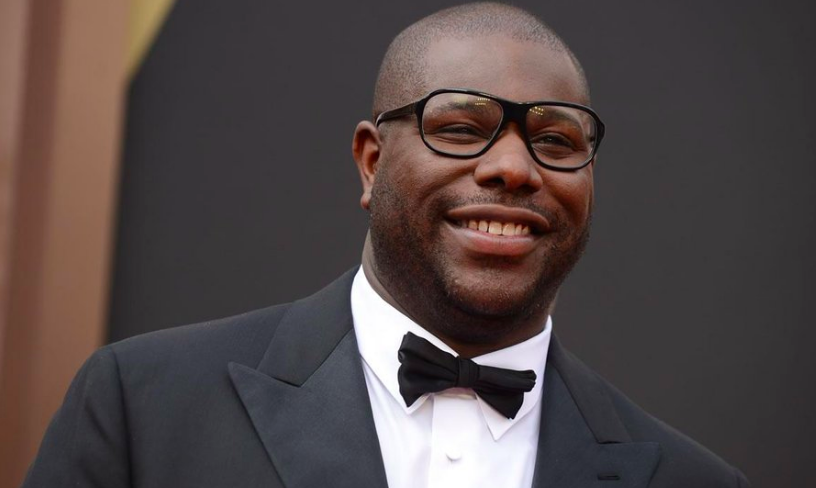 Steve McQueen is carving a new path into the documentary genre with his latest project The Occupied City, reported by IndieWire today. The director’s latest film Widows has received much critical acclaim and recently earned actress Viola Davis a BAFTA nomination for Best Leading Actress. McQueen hasn’t received much love on the awards campaign with a Best Director nomination, but that’s not stopping him on moving the needle with his next project.

“Atlas of an Occupied City” uncovers traces of the World War II in Amsterdam, guiding the reader through the once-occupied Netherlands capital. The project received €800,000 (about $920,000) in funding from the Netherlands Film Fund, which describes the project as,”Living in Amsterdam is like living with spirits. It looks like there are two parallel worlds. The past is always present.”

McQueen will partner with his wife, filmmaker Bianca Stigter again on this project.  The two worked together on Widows and his Academy Award-winning film 12 Years A Slave.

His film Widows tells the tale of four women whose criminally connected husbands are all killed in a heist gone wrong and are left to their own devices not only to find a way to support themselves but clean up the mess made after the heist failed.  As it turns out, the money stolen belongs to a man named Jamal Manning (Brian Tyree Henry) and his second-in-command Jatemme (Daniel Kaluuya) is someone who is not to be played with.

Brian Tyree Henry was nominated for Best Supporting Actor from the National Society of Film Critics. You can expect to see the cast appear on the Critics Choice Awards, as they are nominated for Best Ensemble.  Actress Viola Davis is expected to appear as a presenter at the Broadcast Film Critics Association event.

The Cast and Crew of ‘Widows’ Chats To BGN