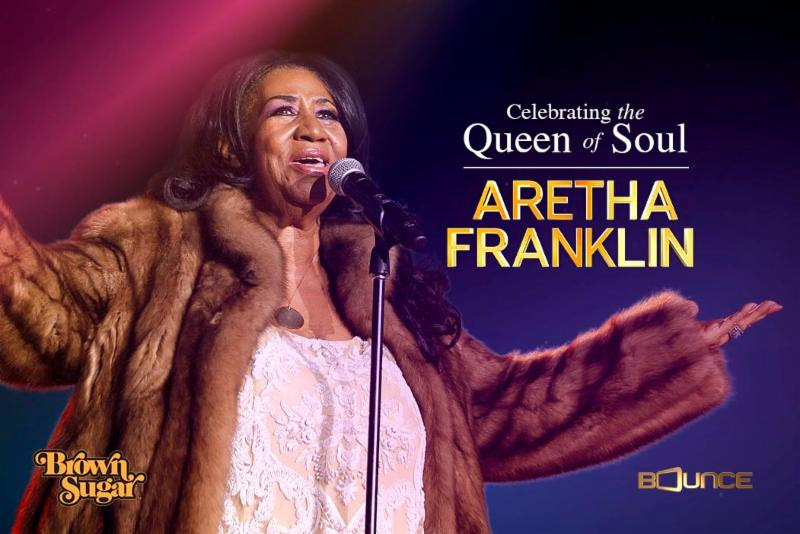 Thousands of mourners have poured through the Charles H. Wright Museum of African American History to pay their last respects to Aretha Franklin, the undisputed Queen of Soul. Still, millions more fans and followers are unable to make the trek to Detroit to be a part of the home-going ceremony. Local Detroit affiliates and many networks will broadcast the funeral, but that still leaves many people with no access to see the funeral.

That’s why Bounce TV on the Brown Sugar streaming app has partnered with Detroit affiliate WXYZ-TV to bring the funeral to you. The entire ceremony will be live from Detroit’s Greater Grace Temple.

Stevie Wonder, Jennifer Hudson, Chaka Khan, Ronald Isley, Yolanda Adams, Shirley Caesar, The Clark Sisters and Marvin Sapp are among the 19 artists scheduled to perform at the family-and-friends-only service. Smokey Robinson, the Rev. Jesse Jackson, and Former President Bill Clinton will be among the high-profile speakers.

It starts at 10:00 a.m. EST, but will be prefaced by a Bounce TV special, “Celebrating the Queen of Soul” at 9:00 a.m. EST. The program will be hosted by WXYZ-TV anchors Carolyn Clifford and Glenda Lewis, who are also friends of the late singer. They will be reporting live from the church while also presenting clips from the life and career of Aretha Franklin.

It all starts Friday, August 31 on Bounce TV, a part of the Brown Sugar streaming app.