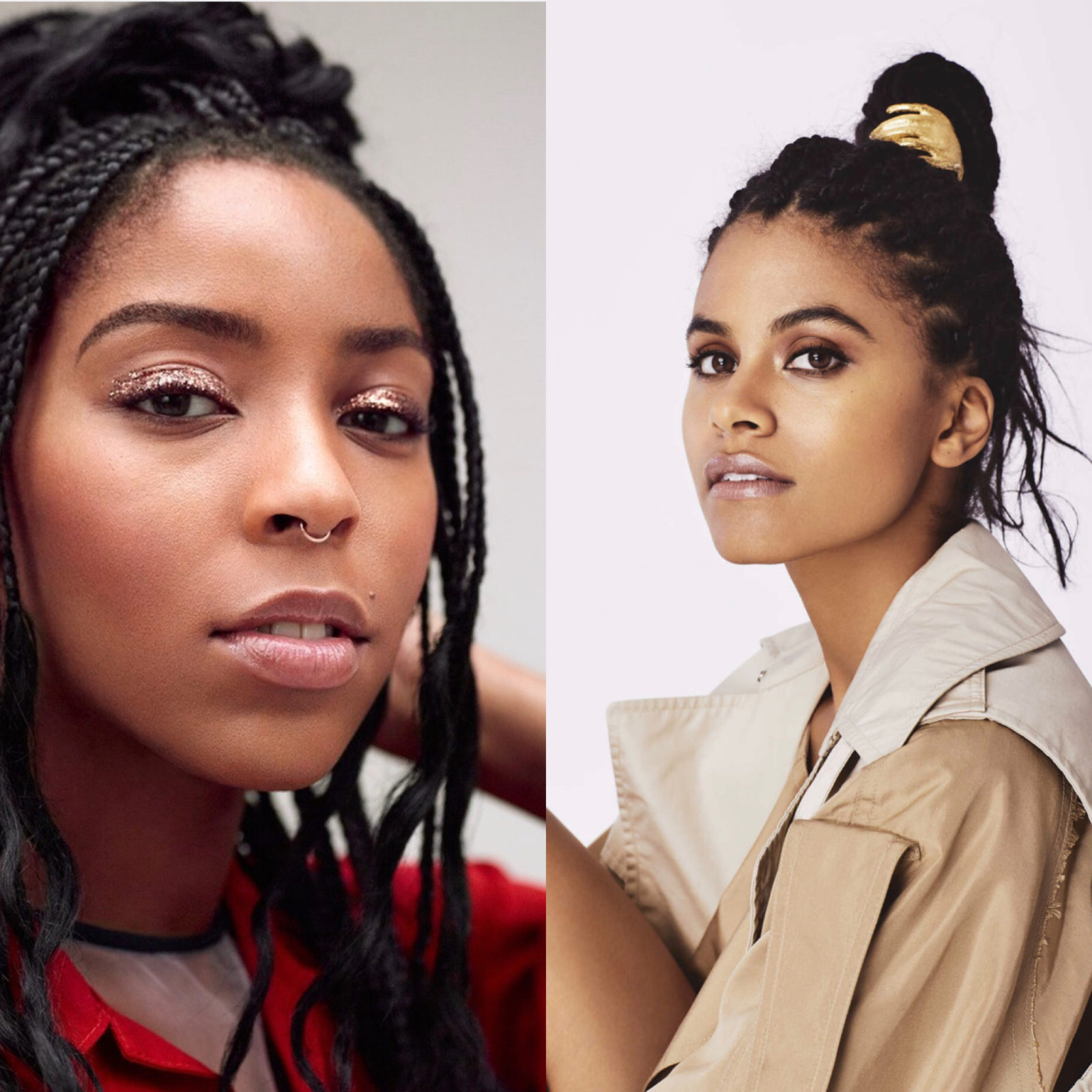 The Sundance Institute announced today via press release a few late entry additions to their roster of films premiering in January at the Park City, Utah festival.  Two of those films feature actresses Jessica Williams and Zazie Beetz.  This isn’t Jessica nor Zazie’s first rodeo at Sundance.  Jessica appeared in the film The Incredible Jessica James which premiered at Sundance in 2017. Zazie made her appearance at this year’s Sundance for the film Dead Pigs.

Jessica Williams will star in Corporate Animals and Zazie Beetz will appear in Wounds. Both are Midnight screenings.  The film Paddleton starring actor Ray Romano also has been added to the premiere list for Sundance. Below is a movie summary along with info about cast and crew: