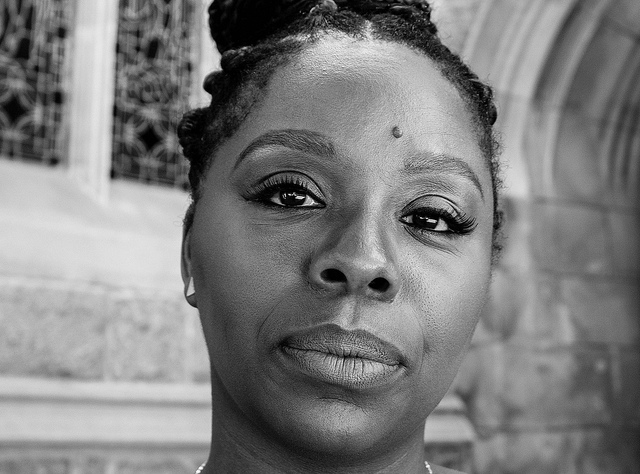 In yet another horrific example of American exceptionalism, we have a mental illness crisis that is unprecedented in developed countries. On any given day there are hundreds of thousands of mentally ill homeless people sleeping on the streets because of a lack of mental health support services. And every day hundreds of mentally ill folks are incarcerated due to their illness because there isn’t enough room in hospitals to house and treat them in the long-term.

Kenneth Paul Rosenberg’s documentary Bedlam shines a bright light into the terror that is America’s de-evolving mental health services. It may officially be a documentary, but Bedlam is actually a real-life horror movie.

Like many mental health advocates, Rosenberg’s interest in psychiatry and mental illness stemmed from personal experience. His sister Merle was diagnosed with schizophrenia and subsequently institutionalized when he was just 14 years old. And the majority of interviewees in Bedlam are no different. From doctors to nurses and other caretakers, people had seen firsthand a loved one in the American mental health system and knew what it felt like to be on both sides of this difficult issue. 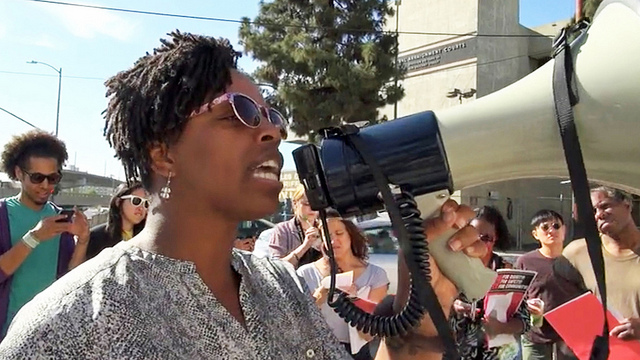 An issue made more challenging by US government policies surrounding the treatment of mental health, and in particular long-term care. It was President Kennedy who led the charge of so-called deinstitutionalization of mental health patients. In 1950, there were roughly 550,000 patients in America’s various asylums. Forty years later, when Rosenberg finished his degree in psychiatry, 90% of those beds were gone. First people were simply thrown out onto the streets. And then as the prison industrial complex began its proper boom, mentally ill folks were then tossed into jail, often for crimes committed during an episode because they no longer had access to medicine or treatment.

Because capitalism is at its core anti-human, American prisons are now the biggest psychiatric care centers in the country, but without the specialized staff and medical professionals to properly deal with these “inmates”. “This is a 150-year-old disaster,” says Dr. Fuller Torrey. It is beyond monstrous and nothing concrete is being done to rectify it.

Bedlam follows several patients over the course of a few years to track their progress. One of them is Monte, brother to Black Lives Matter founder Patrisse Cullors. In fact, it was Monte’s treatment by the medical and prison industrial complex due to his various mental illnesses that inspired #BlackLivesMatter after Patrisse and Monte had already agreed to participate in Bedlam. “Why are we treating the mentally ill like enemy combatants?” Cullors says after describing how her brother was tear-gassed when being moved cells. She notes her brother’s frightening experiences for helping shape her particular interest in the intersection of mental health and incarceration, which is a mind-bending phenomenon. It’s like if America began putting people with cancer or broken bones in jail because in 2019 prisons are the only places ill-equipped to house medical patients. It’s unreal. 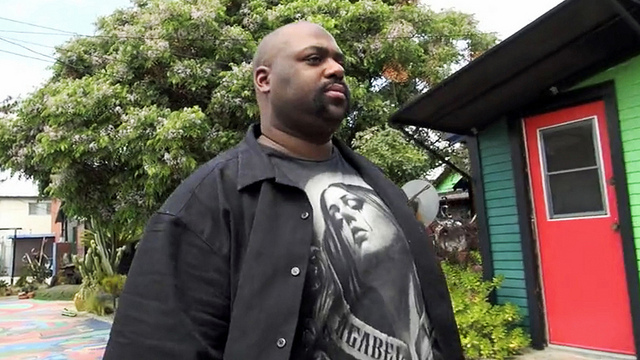 And here is where we get to the rub of mental illness in America: the shame and taboo surrounding these specific kinds of health problems. Cullors talks about shame and mental illness specifically in the Black community and its life-threatening consequences. “Shame literally kills people,” she says, since it affects their ability to talk about what is really going on with them and get help if they need it. But sadly, even when people go get help it is woefully inadequate. Especially for young folks dealing with suicidal ideation and depression. Los Angeles’ leading mental health facility in Los Angeles County Psych ER only has 10 beds for adolescent psychiatric treatment.

The ripple effects of all these systemic inadequacies are the fact that many people are forced to bring their mentally ill loved ones home without proper long-term care solutions. Or patients are forced out into the streets. In the case of Bedlam’s director Rosenberg, his parents decided to remove his sister Merle from institutional care mainly because of the stigma. Merle ended up attempting suicide, and eventually, the illness killed her. The effect it has had on Rosenberg is by now foundational. Not to mention, losing his beloved sister.

Over and over in Bedlam we watch the legal, medical, and carceral systems fail vulnerable American citizens. It is hard to believe that a country which touts its worth so highly around the world would have this kind and this extreme of a problem in handling mentally ill citizens. Of the interviewees, Dr. Dias from the LA County Psych ER, has these chilling words about the system: “If people give up on their family members, if people give up on themselves through suicide, what makes you think society won’t give up?” And in effect American society did give up when psychiatric care merged with the prison industrial complex.

“Treat mental illness as any other kind of illness,” Congressman Joe Kennedy III says in an impassioned speech featured in Bedlam. The irony is rich with this one. His own ancestor helped created the mess we are in. It’s good that he’s trying to fix the mistakes now, but he really needs to acknowledge the enormous role his family played in where we’re at. I appreciate how Rosenberg included this moment in Bedlam without comment. But I’ll tell you what: I had to take another mental health break to scream into the void at that one.

Because Bedlam is such an intense film covering such painful subject matter, I did have to take a number of breaks from the experience. If you have mental health issues and decide to watch this movie — which I believe everyone, mentally ill or not, should — please make sure you have therapy tools at hand. As if having mental illness and the stigma isn’t bad enough, seeing how people are treated in the system is a double-gut-punch. While I debated whether I would be able to finish the film, I did. It was hard but worth it. We need to stop looking away from people with mental illness. Their stories deserve witnessing. Their bravery, their survival deserves witnessing. With how cruelly they have been treated, our time and an empathetic gaze are the very least we can do.

In the film psych ER interviewee, Dr. McGhee says, “The definition of insanity is repeating the same thing over and over expecting different results. The way we treat mentally ill in this country is insane. … It doesn’t make for a good American story.” No, ma’am. It sure doesn’t. Bedlam adds history and context to this ongoing problem and should be required viewing for all Americans, not just those affected by illnesses of the mind.