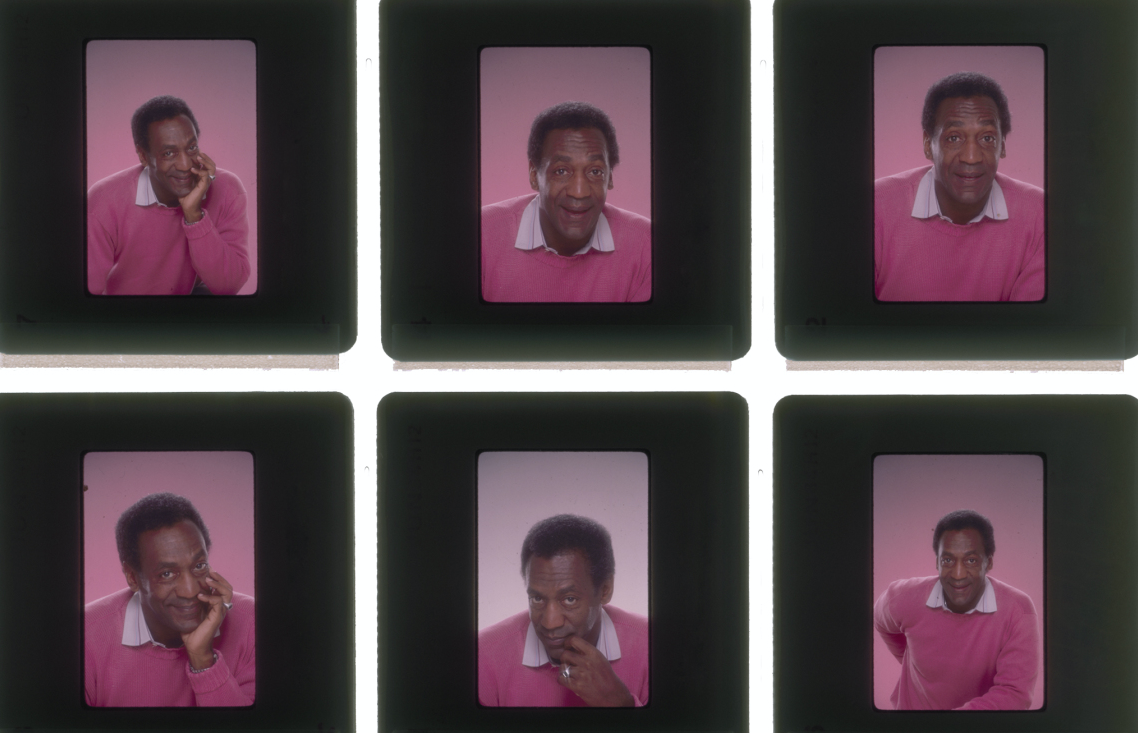 Emmy-winning director and TV host W. Kamau Bell (United Shades of America with W. Kamau Bell) unpacks a four-part docuseries about one of the most controversial entertainers in pop culture who formerly was one of the most beloved and revered comedians in Hollywood. The docuseries asks the question: Did we truly know Bill Cosby? Or was he just performing an act for all of us on the public stage as a guise? Was the real Bill Cosby inherently a predator and were the signs always there? We Need to Talk About Cosby tries to address those concerns.

Cosby started his career as a stand-up comic and developed all the way to the eponymous TV star appearing in one of the most successful sitcoms of all time. In each episode of the four-part docuseries, Bell takes the viewer through a timeline of the comedic virtuoso’s career, which operates like a pendulum. In one trajectory of Cosby’s life, Bell highlights the accomplishments, the humanitarian efforts, and opportunities Cosby provided for Black entertainers. However, in the opposite trajectory, Bell sheds light on the sexual abuse, the accusations, the cover ups, and the breadcrumbs of information Cosby revealed through his interviews and comedy albums about his inner demons.

“As a child of Bill Cosby, I was a huge fan of all his shows and wanted to be a comedian because of him,” said Bell. While I didn’t want to become a comedian, I, like Bell, was also a child of Bill Cosby growing up. I remember the Jell-O pudding commercials and the beloved Cosby Show. The docuseries, as most contemporary documentaries are framed, includes social commentary from others’ opinions about Cosby’s life. This featured fellow comedians, critics, journalists, and the victims of Cosby.

The first episode launches Cosby’s origin story providing interesting nuggets of information about his early days in stand-up. Comedian Dick Gregory unknowingly carved a path for Cosby to speak candidly about race. At the time, Gregory was the only comic willing to be open about race and other socioeconomic issues, which gave Cosby the agency to do so in his act as well on stage. Cosby was instrumental in being one of the few Black comics to perform in front of a predominantly white audience.

At one point Cosby was even compared to Gregory, which caused a shift in the tone of his stand-up. He was referred to as “raceless” by the white press by no longer addressing his Blackness or any racial issues in his comedy. However, the shift to the darker side of Cosby begins to emerge when an old 1991 Larry King Live interview is unearthed. A conversation about Spanish Fly becomes the subject of discussion, and Cosby openly admits to being familiar with the purported aphrodisiac. This very clip went viral soon after the sexual assault accusations against Cosby began to mount up. In the docuseries, Bell even brings on a scientist to interview and explain the chemical properties of the sexually-stimulating agent Spanish Fly. Coincidentally enough, Cosby recorded a comedy album titled Spanish Fly. Comments by critics in the docuseries ask if Cosby left breadcrumbs all along.

The episode takes an even darker turn as stories are shared by Cosby’s victims in disturbing detail, how he traumatized them by drugging them and forcing them to perform sexual acts on him. In Episode 2, during a period of his career, Bill Cosby was known for working in TV, specifically educational programming, geared towards children. In a twist, Cosby released an album for kids about the dangers of drugs. There is a specific record about pills, their effects, and uppers and downers. One could argue that this record is a whole lot worse to listen to now than the Spanish Fly album, which hasn’t aged well at all.

One of the greatest stand-up comedy routines of all time, Bill Cosby: Himself, is scrutinized in this episode. While the series doesn’t hesitate to criticize Cosby for his predatory behavior towards women, it also remains balanced enough to remain respectful of his art as a comedian. There is a dichotomy that Black comedians especially have to contend with on the “Cosby issue.” Do you separate the art from the artist? Can you? Bell plays a clip from The Stephen Colbert Show where Colbert says he cannot enjoy Cosby’s comedy anymore. However, when guest Jerry Seinfield responds, he seems perplexed by Colbert’s inability to separate.

The docuseries explores the era of The Cosby Show — a show that resonated with Black audiences everywhere and for young Black children who saw themselves reflected in the Huxtable kids. The success of The Cosby Show, with its most-watched episode bringing in 65 million viewers, saved NBC. At the time, out of the 3 major networks (ABC, CBS, and NBC), NBC was dead last in ratings until The Cosby Show brought it to the #1 slot.

Beyond his hit series, Cosby begins to evolve. He emerges as a father figure to the public. He’s branded as “America’s Dad” and wrote a best-selling book aptly titled Fatherhood. The docuseries then sheds light on the infamous 2004 respectability politics speech by Cosby in which he shames Black people for being poor, lacking access to education, and being incarcerated. 2004 was the same year that Andrea Constant leveled her rape accusations against Cosby in what would inevitably lead to a series of investigations of other cases of sexual misconduct. This would finally lead to Cosby being convicted for his crimes and sent to prison. The episode also brings in the viral moment that put a spotlight on comedian Hannibal Burress, who openly called out Cosby on his sexual assault.

The man who was my TV dad, whom I once dreamed could be my real father, turned out to be someone I would fear the most. The man who was the superhero of my childhood, through shows like Fat Albert and watching guest appearances on Captain Kangaroo, turned out to be the villain. What I learned from this series is that Cosby is certainly not the man I thought I knew. I came away watching this analysis of Bill Cosby and his behavior thinking that a lot of my childhood was a lie.

The docuseries does its best to remain balanced. It doesn’t focus too negatively on Cosby, but also his predatory actions are not overlooked. In fact, the timeline of his assaults spans as long as his career as an entertainer. Bell does a remarkable job here, especially giving a voice to the victims and allowing their stories to be told in their rawest form. At times, it’s quite grueling to listen to the details of how they were victimized, which just adds another layer of irony to this facade of the wholesome image Cosby wore for so many decades.

We Need to Talk About Cosby feels like an ongoing organic dialogue as you watch. It’s a conversation starter, and it’s a series that will leave you having multiple discussions long after it ends. In the middle of filming, Bell edited in a scene that shows the breaking news that Cosby was released from prison, which occurred on June 30, 2021. Bell didn’t quite know how to end his docuseries at that point and was baffled, like many of Cosby’s critics and victims were, about his release.

The docuseries asks more questions than it answers. Bell himself didn’t seem to know how to wrap up his own series given the shocking news of Cosby’s release. While there is no closure, it makes sense that there wouldn’t be. There are still open wounds. The controversy still stands. And Cosby, to this day, remains a polarizing figure in pop culture.