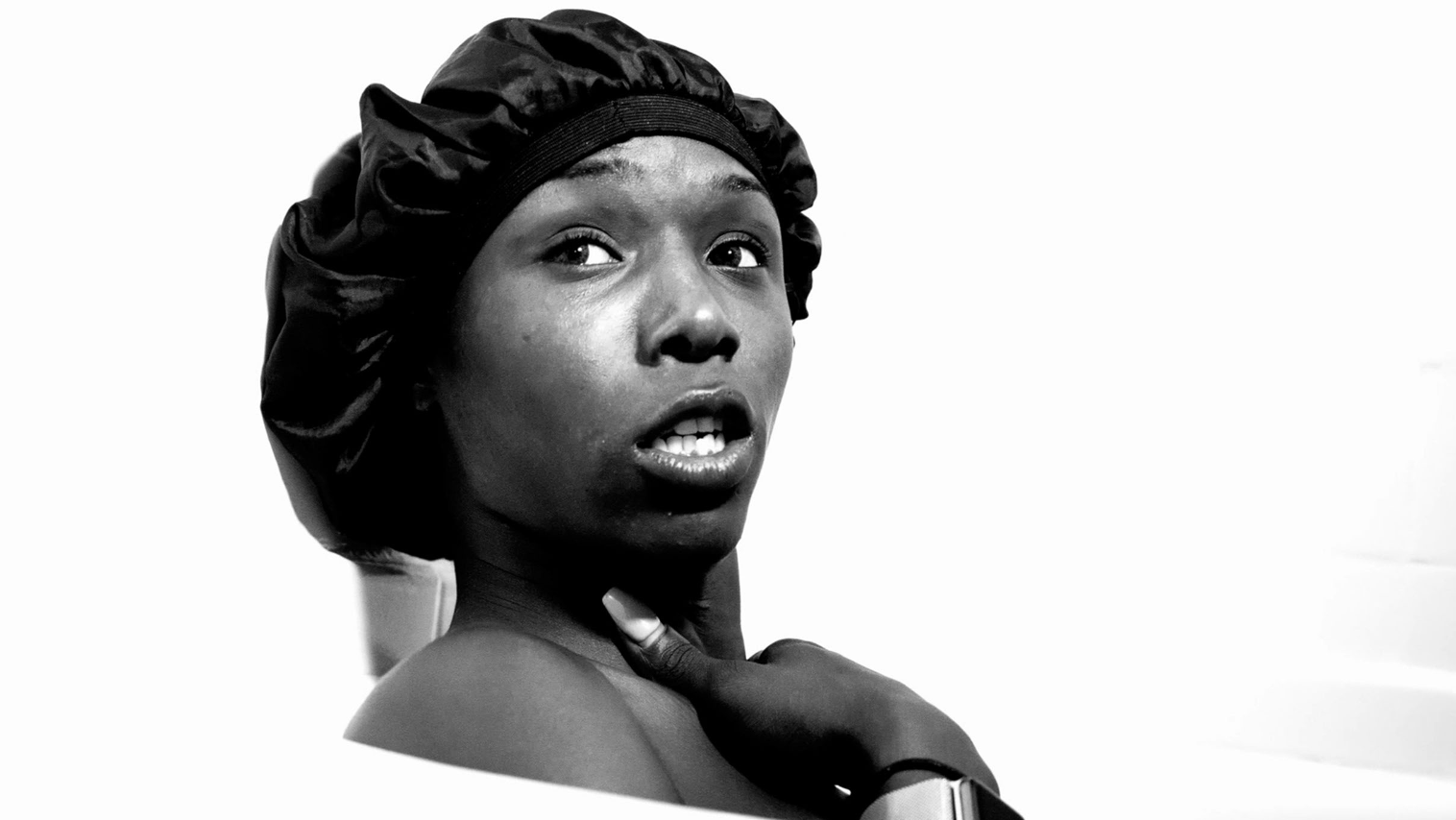 Experiencing  Kokomo City is like sitting at the kitchen table listening to everything your upstanding family won’t tell you about life with a group of your favorite aunties. But in Kokomo City, those aunties are Black trans women who do sex work to survive.

D. Smith is a two-time Grammy award-nominated music industry veteran who worked with artists like André 3000, Katy Perry, and Lil Wayne. She ended up penniless and sleeping on couches after she transitioned because she could no longer find work in the music industry after correcting her gender. Smith had the idea to make a documentary about a group of trans sex workers and pitched it to several directors who bluntly rejected her. So she asked a friend to buy her a camera, and she shot the documentary herself. The result is a profound documentary that compels Black communities to face our prejudices around trans women from their perspective, with complexity and nuance grounded in reality that I’ve never seen on film in this way before.

Kokomo City is filmed beautifully in black and white. D. Smith’s eye showcases shades of glamor, beauty, and grit, with an essence of film noir creating a visual narrative that engages the eye and adds flavor to each woman’s story, making these women’s experiences sear into your consciousness. The film follows Liyah Mitchell, Dominique Silver, Koko Da Doll, and Daniella Carter, four sex workers who live in Decatur, NYC, and Atlanta, as they share their experiences and viewpoints on Black love, relationships, and how they navigate survival.

I came to the film without knowledge of the subject matter, so when Liyah opened the film with her story, I assumed I was watching a cisgendered Black woman. However, I quickly realized I was not. As the layers of her tale unfolded, her comic timing drew me in to her outrageous story. Liyah’s tale reaches its climax and has an unexpected resolution, just as Smith cuts to the opening title with the perfect classic song for the moment that made me laugh out loud.  Now that’s how you start a movie.

Everyone featured in this documentary is a skilled storyteller. D. Smith accentuates the action with filmed vignettes ingeniously woven throughout the narratives as each woman tells her story. Smith creates visual landscapes accentuated by music and editing, making each person instantly likable and relatable. Moments like Daniella narrating as she does her daily beauty regimen, Liyah laying in bed, lashes on in her hair, spooned by an enormous plush teddy bear, and the intimacy of the couple Xotommy and Rich-Paris shotgunning smoke from a joint in slow motion on a couch are stunning. Smith also utilizes her experience in the music industry, bringing an expansiveness to the film.

This film airs the uncomfortable aspects of sex and relationships that Black people don’t talk about in mixed company. There are several moments in this film where I could feel the impact of the phrase “hurt people hurt people.” Watching Kokomo City made it easy to see how and why marginalized people fight one another over the scraps in systems of power.

All the women in this film have swagger and the facade of controlling their destinies, but sadly, they have little agency. From their perspective, womanness is long hair, lashes, make-up, large breasts, a small waist, and a big behind. Femininity in their world is defined by the ability to satisfy a man in exchange for financial support sexually. They take pride in being survivors, yet they all know that our society has never been kind to Black trans women. In a society where the only place where most trans women can earn money is sex work, no wonder these individuals’ perception of womanhood is dependent on satisfying men.

Kokomo City gives various reasons why Black men live double lives on the DL from the perspective of Black men dating trans women, calling to question the Black nuclear family. The documentary articulates how trans women and cisgendered women endure misogynoir within the Black community. By the time Koko Da Doll lashes out with vitriol against the cisgendered wives of her clients, not being willing to do what she does to satisfy their husbands, the audience knows that Koko started doing sex work to support her mother and sister when she was a teenager. Now, she barely speaks to her family. Koko’s hard veneer reflects one coping mechanism she uses to cope with years of trauma and to survive.

Daniella was the most profound voice in this film. She succinctly articulates the complicated disconnect that cisgender straight Black women and transgender Black women have in several layered ways that are truths we don’t dare to speak on. Daniella has keen insights into gender, race, and transphobia in the Black community. Her high sense of self-awareness is her superpower. Daniella lays out the pain of understanding her single Black mother, a woman who bore a Black son and poured everything into this Black son, believing that he, in turn, would take care of her where his father did not.

But when this Black son transitions into a Black daughter, the mother again feels rejected and left without protection, abandoned by the Black man she chose to be her life partner, abandoned by the Black son she birthed into life. At the same time, how can this Black mother expect her Black child not to be true to herself and be the woman and daughter she knows she is?  Powerful.

There are so many profound moments in this film that made me think and hopefully will open up this conversation in the Black community so understanding empathy, compassion, and healing can happen among cisgendered and transgender Black women. Kokomo City is outstanding documentary filmmaking, don’t miss it.

The film made its debut January 21 at the 2023 Sundance Film Festival and will run throughout the end of the fest.