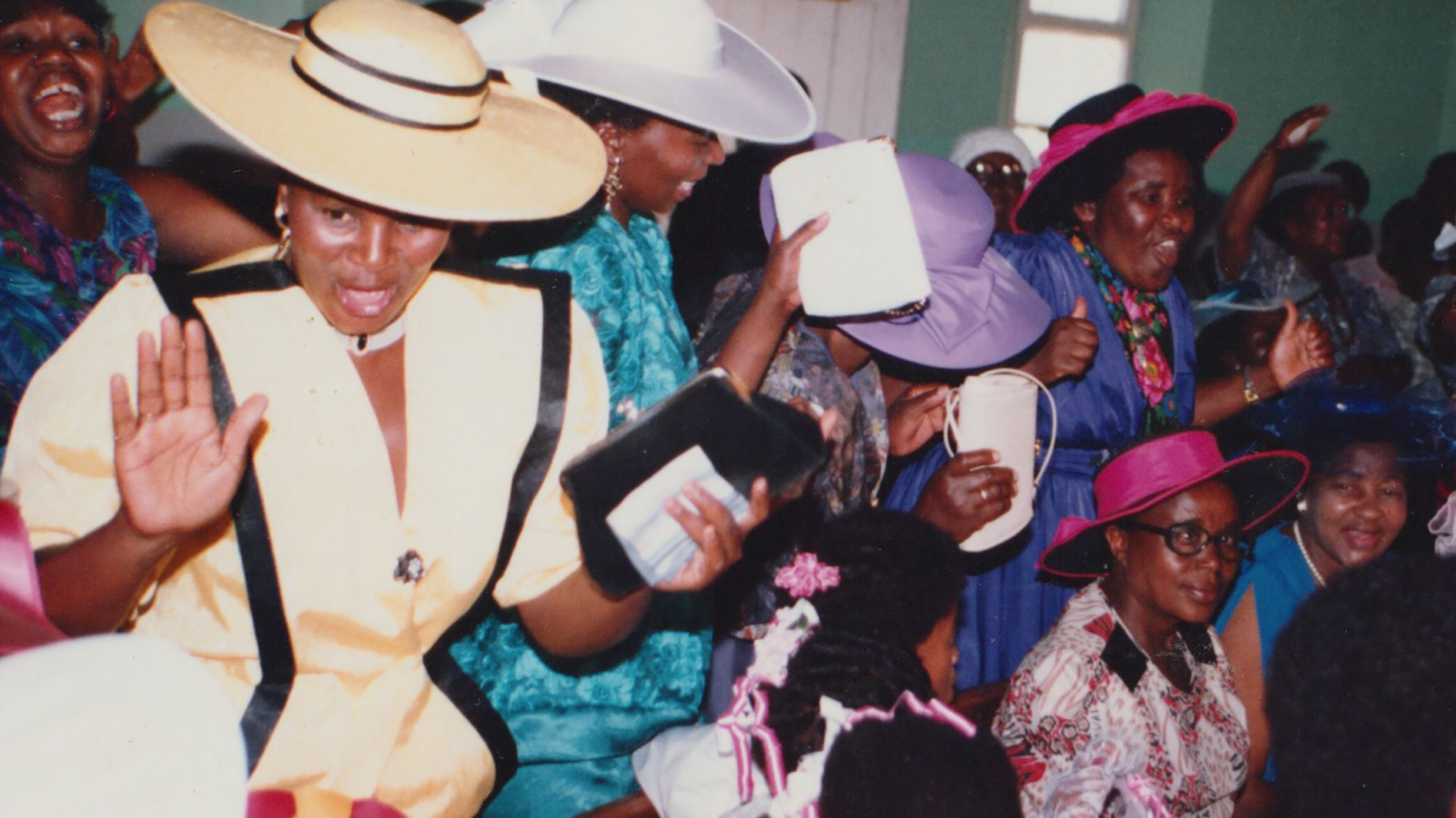 Milisuthando is a mesmerizing examination of segregation, integration, and African spirituality from the perspective of a brilliant young South African woman. Milisuthando Bongela grew up in a Black middle-class community in South Africa, not realizing that the apartheid regime existed.

Bongela’s family was part of the Xhosa community in the Republic of Transkei, an unrecognized state in South Africa that was an experiment in racial segregation for about twenty years. The Sundance web page describes Milisuthando as a coming-of-age personal essay. But this film has more depth than just a personal essay. The filmmaker has poured her soul into this work with an inspiring level of courage, creativity, and reverence.

This film makes you feel rather than intellectualize systems of oppression and white dominance. But the filmmakers don’t make you stay in that uncomfortable space long. The structure of  Milisuthando is welcoming and builds the film’s story inside the practice of an African spiritual ritual which elevates the experience. The subject matter is dense, and there is a lot of ground to cover. But Milisuthando Bongela wrote the screenplay and directed the film beautifully.

The narrative flows effortlessly as Bongela and her talented editors weave hundreds of clips from archival footage from South Africa in the 1950s, 60s, 70s, and 80s with family photos, home movies, and interviews with her grandmothers and friends into a compelling narrative. The film’s minor flaw is that some archival film montages run a little long, slowing down the film’s rhythm and creating a two-hour run time.

Milisuthando is broken into succinct sections that allow viewers to comprehend the Transkei as a racist system white South Africans created to control access to resources and power.  As a Black American, I knew about apartheid in South Africa. Still, I never knew that there were middle-class Black South Africans who were part of a racist social experiment created to validate apartheid.

Once the audience knows what the Transkei were, Milisuthando gives us a deep dive into her family dynamic. We see photographs of social events with everyone dressed to the nines. This was a life of stylish hats on Sunday mornings. The descriptions show children so well loved they shined from applications of vaseline applied by the large hands of the parents who cared enough to keep their babies moisturized. Black people who benefitted from The Transkei were not all happy to see their community dissolved in the name of integration. In no uncertain terms, Milisuthando’s Grandmother was not a fan of integration.

Culture tends to simplify complex situations, particularly when it comes to race-based conflict. Two moments in the film stick out in my mind. The first is when a conflict between  Milisuthando and her long-time friend and executive producer Marion, a white South African woman, happens. The women articulate their feelings in real time to one another.

In a post-2020 racial awakening society filled with white people who feel guilty about their whiteness, taking anti-racism training, and reading books about their privilege, how often do we observe a Black woman and a white woman who are truly friends work through the racial component of a conflict? They are not two opposing forces determined to prove the other to be racist or wrong.

No. Milisuthando and Marion are two women who have known one another for several years and have been doing the mind-numbingly challenging job of working on this film together for years. When I interviewed Milisuthando for the Black Girl Nerds podcast about the film, I mentioned this interaction. Milisuthando shared with me that Marion is the person she would call if she were out on the road alone and got a flat tire. These two women have had a deep friendship for years, yet when Marion crosses the line and Milisuthando articulates how that made her feel, a tough conversation opens up.

We never get to see Black women being able to articulate our frustrations directly to white women. No, there is no simple answer to this complex situation. When Milisuthando articulates her boundary, Marion responds as many white women do. As the women engage one another honestly, the conflict heats up and is fascinating to observe.

Normally people who are in interracial friendships and relationships find it to be much easier to ignore any microaggressions that come up. When it gets to be intolerable, the relationship ends. But the negative aspect of not saying anything is that the hurt that happens from racism is hard to heal and can fester. We rarely get to see this conversation.

This section of the film is captivating. I felt protective of Milisuthando, thinking, why does she have to care for this white woman who is making this situation all about her? The second racial conversation was different and poignant. An upper-middle-class friend of Milisuthando’s talks about her guilt around the actions of her German ancestors and how prejudice manifested in her upper-middle-class South African family.

He worked side by side doing hard manual labor like repairing rooftops with the Black South Africans he employed. But she first realized the prejudice in her family when her grandfather received the meat from the butcher and always ensured the whites got all of the best cuts of meat. Milisuthando asks her friend deep questions about her relationship with whiteness which opens up the conversation, and we get to hear how these racist systems do so much harm to those it is supposed to help.

We rarely look to the people who created and benefited from racism to process their relationship to white dominance and how they can work towards the repair. Milisuthando brings nuance, empathy, and a sense of hope that hopefully will inspire deeper cross-racial connections.

8 Must-See Films to Catch During Sundance 2023