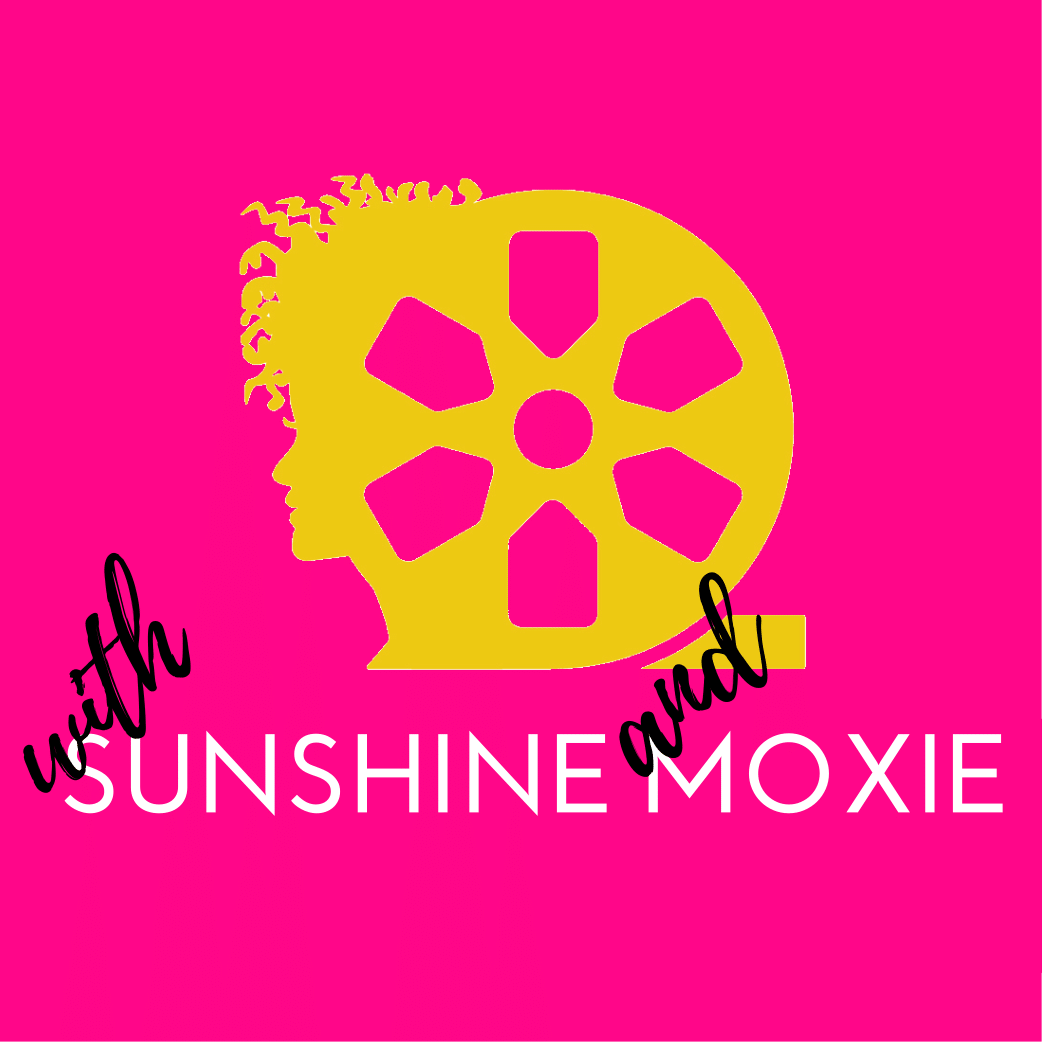 This week has been a long one. Though tumultuous for our black queen icons, they have somehow continued to rep the set while facing opposition at every turn. From Congresswoman Maxine Water’s watch-tapping declaration to Treasury Secretary Steve Mnuchin proving, yet again, she would flatter no fools, to the coalition of women who used the hashtag #NoConferedate to boycott HBO’s latest cinematic venture — a ‘historical reimagining’ consistent with the American tradition of alternative facts — to Girls Trip holding its own at the box office for another week, black women have been reclaiming our time, our histories and our stories before anyone else gets a chance to waste them. And all this tea spilt before the 10PM showing of Insecure!

We’ve watched these women shine bright on national screens, lauding their strength and their refusal to accept conditions so clearly beneath them, but perhaps we’ve not always watched with an acute awareness of the nos and compromises, the penance exacted for the chance to speak their truths before us. It can be easy to forget the assured private battles fought behind closed doors.

Film director Eliyannah Amirah Yisrael is one such woman here to remind you.

Yisrael, creator and showrunner of hit web-series Hermione Granger and the Quarter Life Crisis and an icon in her own right, recently sat alongside Black Girl Nerds on the San Diego Comic Con panel From Fandom to Creator to speak about upcoming content for the series and much more.

Within the last week alone HGQLC has been lauded by Shadow and Act, Day and a Dream and Jet Magazine but Yisreal and business/creative partner Megan Grogan have more than magic up their sleeves.

With Sunshine and Moxie is their latest project; a podcast speaking on the reality of their experiences in the film industry and it’s unlike any you’ve heard before. 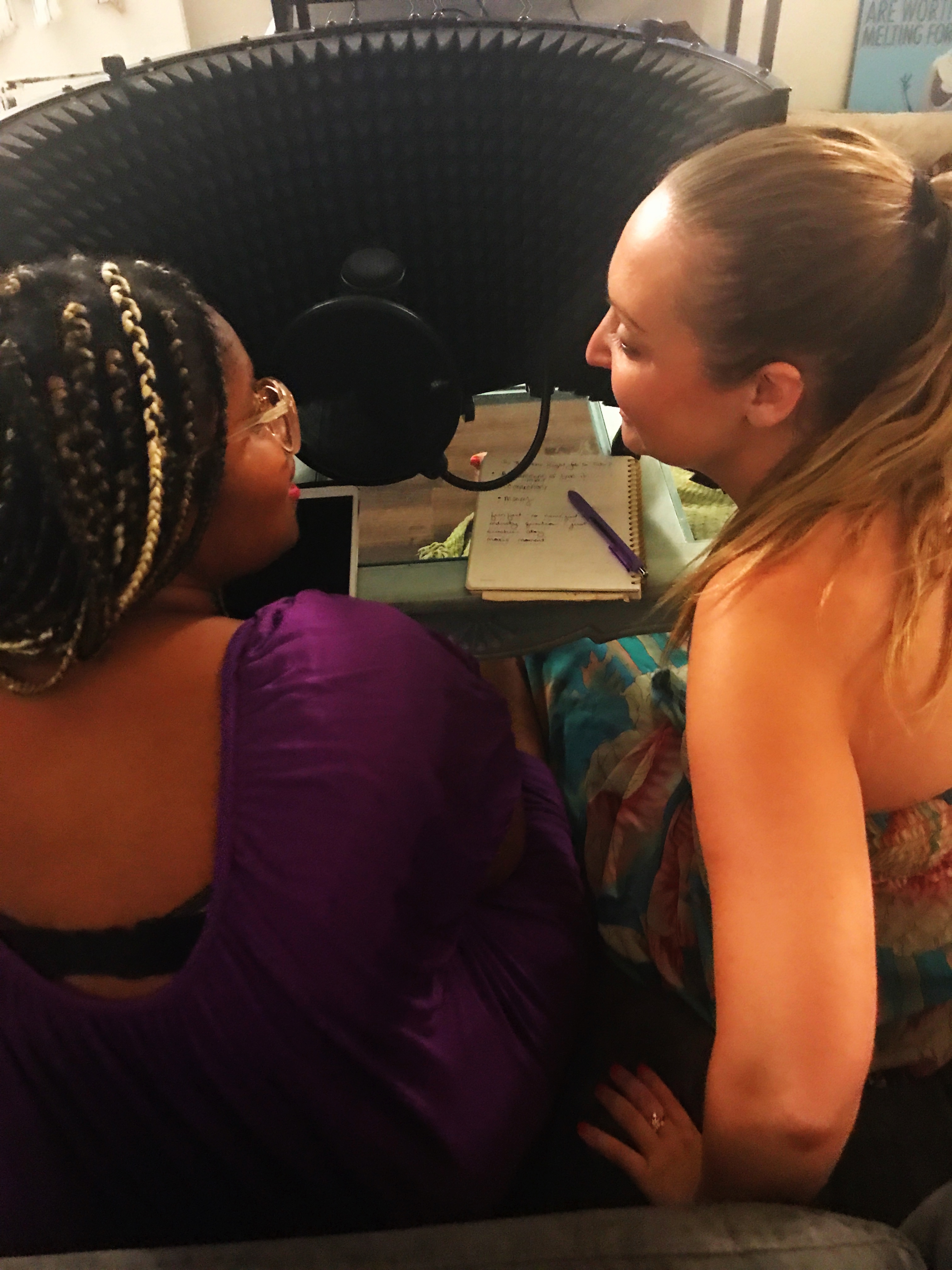 “Although the podcast is talking about being in the TV/Film business, it’s also about women following their dreams, making it happen no matter what,” Grogan said of the venture.

Despite their extensive background in the world of television and film, the podcast will tackle questions relatable to workers and women in all industries. For example, is it really wrong to forsake a job you love for another with considerably better pay? Do you keep pouring into a soul project when the only person who will support it is you? Given With Sunshine and Moxie just premiered this past Tuesday with promises of spilt tea, tested wisdom and tried words of encouragement, you really have to ask yourself if you can afford NOT to tune in. (In this economy?! *rolls eyes*)