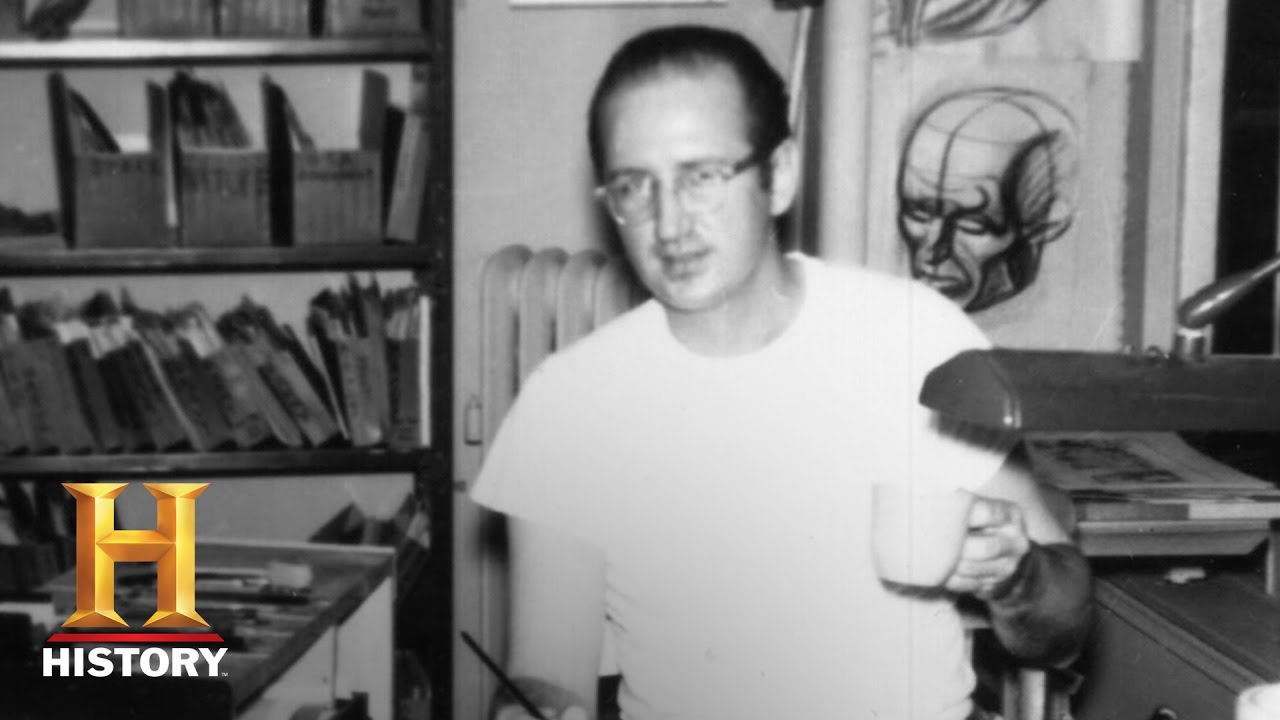 These days, it’s good to be a superhero. Superheroes are firmly entrenched in American popular culture, and are regularly a part of our movie and television experiences. The HISTORY channel’s upcoming two-part documentary “Superheroes Decoded” explore how these powerful characters came to be.

The documentary uses archived material and features creators from DC and Marvel, along with others like George R.R. Martin, to tell the origin stories of some of the most recognizable superheroes and how they reflect the constantly evolving American psyche.

The evolution of icons such as Superman, Batman, Spiderman and Wonder Woman are discussed in relation to the obstacles, like wars and corruptions, and cultural changes America has faced throughout its history in part one.

Part two of the documentary is a fascinating conversation on the superhero as rebel. The X-Men, Black Panther and Iron Man are the type of hero who breaks the mold and still gets the job done.

Make sure to catch the documentary and let us know about the impact superheros have played in your life! Part one airs on the HISTORY channel on April 30 at 9/8 central. Part two airs on May 1.

“Superheroes Decoded” is produced for HISTORY by Warrior Poets. Morgan Spurlock and Jeremy Chilnick are executive producers for Warrior Poets.