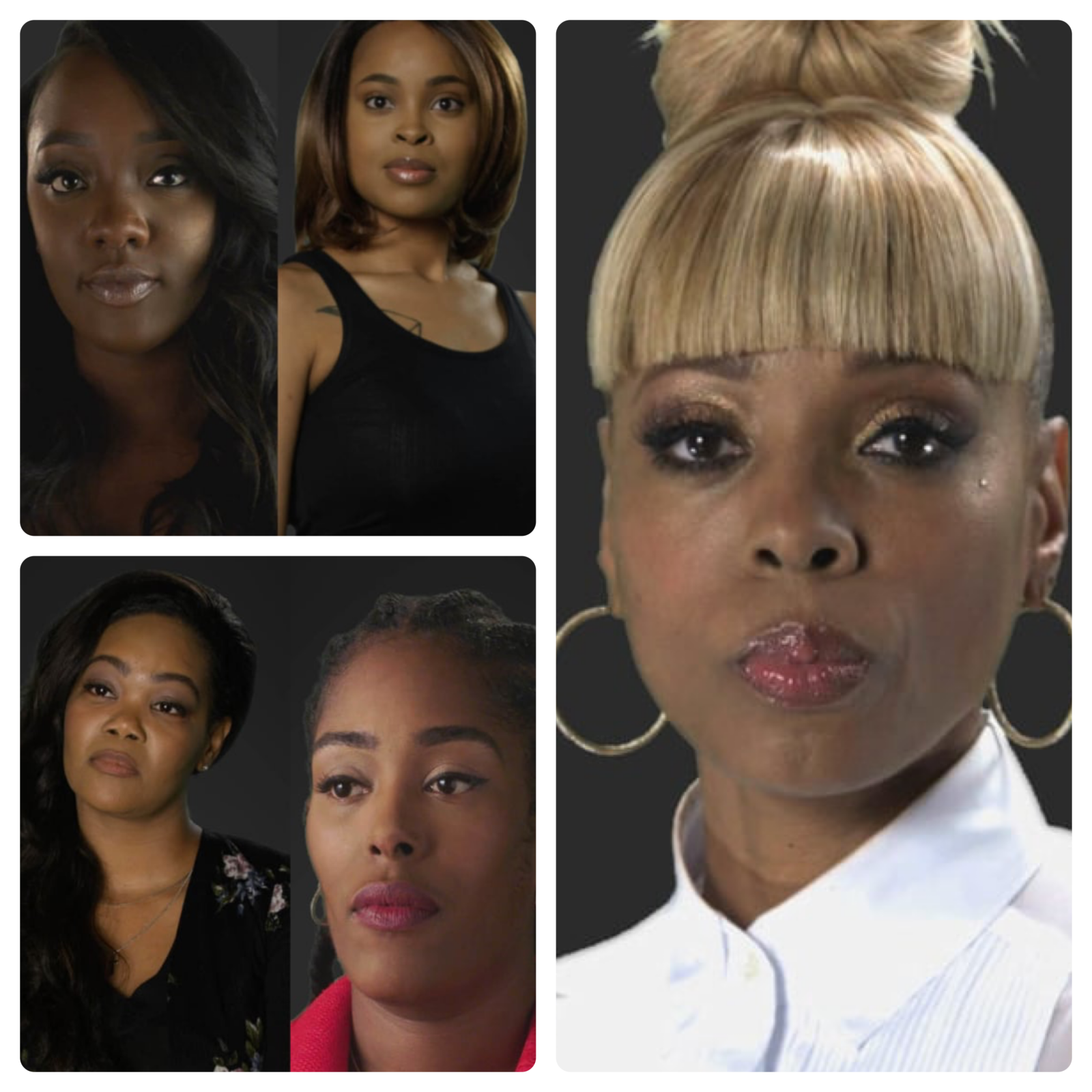 Last week’s 6 part documentary Surviving R. Kelly, has left a firestorm of outrage within the Black community. The Lifetime network along with more than 50 interviews consisting of accusers and colleagues of the singer — have come together to produce a special that has shed light on the sexual abuse of minors and other women spanning more than 20 years.

As I watched the documentary it left with me with a host of feelings as it did for many of my sisters. As a matter fact, I don’t think I have ever seen a more riveting or compelling array of the realities of Black women and their experiences with not only sexual violence but also the sex culture that often inappropriately defines women of color. Black women are ridden with a plethora of labels, none of which define them as victims deserving of sympathy.

Lisa Van Allen — one of Kelly’s accusers — was instrumental in the production of this documentary. She was also the one who stole the infamous sex tape which went on to be released and led to the indictment of R. Kelly in 2002 on child pornography charges. Only a teenager at the time of her relationship with the singer, she speaks out on his numerous sexual acts with minors and the mental torture she endured which included being alienated from her own family. Other accusers spoke of the star’s physical and mental abuse which went as far as them being told when to eat or go to the bathroom. It was a riveting special which brought a flurry of intense emotions for many of its viewers.

It has also certainly led to discussions and awareness of the sexual violence within the Black community, particularly among women. Black women have allowed themselves to be their brother’s keeper and in the midst of this, have been perpetual victims. According to statistics:

Black women as a group are the least likely to break their silence on sexual abuse. Let’s face it, our culture is different. Many of us apprehensive to white supremacy and therefore protect and engage very little in exposing men, especially Black men. We are aware of the disparities within the justice system and the rate at which Black men are incarcerated, leaving us hesitant in contributing to that. Statistics show that the majority of Black women sexually abused are violated by someone in their family which makes that guilt heavier when deciding to report sexual abuse to authorities.

The code of silence among sisters in regards to sexual abuse is also attributed to the lack of women being viewed as victims. Social media has been flooded with banter towards those defending R. Kelly.

“Where were these girl’s parents, it’s their fault”

“They were 16, they know right from wrong”

“A lot of women mad at R. Kelly were being picked up by older guys in high school”

“These women were fast they knew what they were doing”

All of these statements are instances of “gaslighting” and seems to be the narrative when discussing sexual abuse toward women of color.

Some of the reasons that African-American women and children refrain from reporting rape are similar to those of whites — a sense of shame, a belief that they were at fault, and fear of backlash. But some reasons are rooted in history. There is a sweeping misconception that Black women are “fast” or also known as sexually promiscuous and somehow invite this type of behavior from men. Our bodies are seen as a trigger for men, often times labeled as thick and curvy and somehow this is an invitation for their advances.

We are told to change our clothing or attire if we don’t seek unwanted attention. Black women also internalize the Jezebel stereotype.  The descriptive words associated with this stereotype consist of seductive, alluring, tempting, and lewd. The belief that African-Americans, in general, are “sexually lewd” dates back to the institution of slavery. Slave women were routinely sexually assaulted during slavery. There were also few consequences for rapists regardless of race.

I have been very cognizant of the stories of white men in the media who were accused of sexual misdeeds and more often their white female victims receive sympathy, there is a public outcry for them and they also often receive justice. Look how easy it has been for white women to have Black men locked up for rape. If R.Kelly violated little white girls, he would be behind bars.

As brothers and sisters, we have to ask ourselves how we can help foster more of an open dialogue when it comes to sexual matters. We can start by not only having discussions with our daughters but also our sons. If little Black girls are being told to dress appropriately, we need to teach our sons that what a woman wears isn’t an invitation to their advances. The Black woman’s body wasn’t made for their pleasure and we are worthy of respect just as we are. Not because we dress or look a certain way but simply because we are women.

Since the airing of Surviving R. Kelly, the National Sexual Assault Hotline had a 27 percent surge in calls. We can only hope that this will open the floodgates and lead to a broader discussion on sexual abuse in the Black community. The Black woman’s voice is being ignored and it has been ignored for far too long. Our sisters need to feel compelled and safe to report their offenders. We need to be protected because we are worthy, as we are.