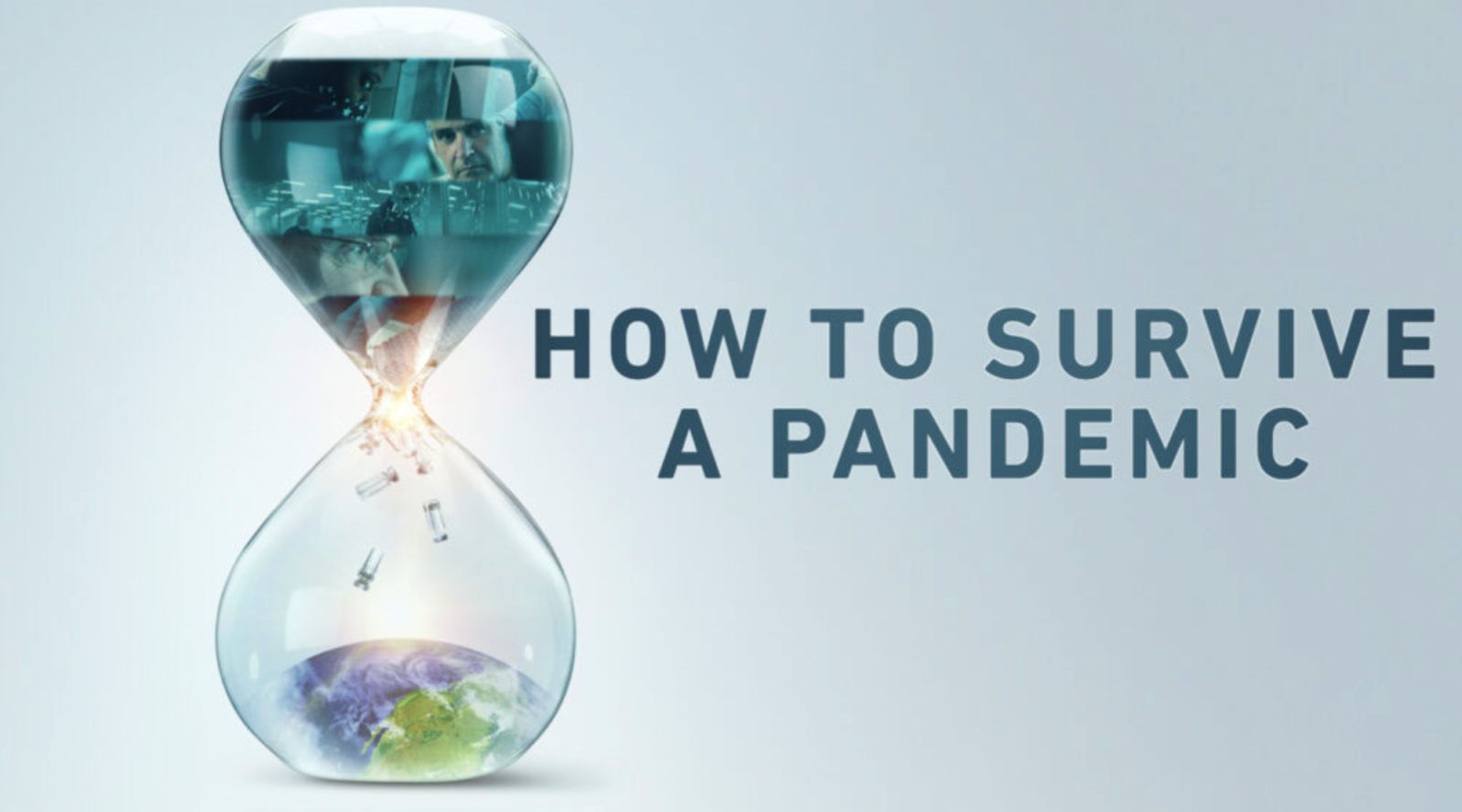 Do not be fooled by the title of Academy Award-nominated director David France’s documentary: this is not a Buzzfeed listicle in documentary form.

With the first half of the documentary’s hour and forty-nine-minute runtime dedicated to finding a vaccine and the second dedicated to the logistics of distribution, How to Survive a Pandemic begins by taking viewers back to 2020, sometimes to uncomfortable results.

The film opens in December 2020 with Dr. Peter Marks of the Food and Drug Administration (FDA) celebrating the first successful vaccine trials while on the phone with General Gustave Perna, Chief Operating Officer of the United States’ vaccine program Operation Warp Speed. Perna thanks the doctor for all his hard work, then he laments that Marks and the FDA had to deal with “all the political crap.”

How to Survive a Pandemic gives audiences a first half that makes it clear just how much pressure the world’s scientists were under to make something miraculous happen. Director David France pointedly provides a worldwide death toll ticker every time we skip forward in time. First, we’re in the low six digits. By July 2020, we’re at 620,000. By the time the film is over, 1,000,000 will seem a quaint number by comparison.

All of this drives home the idea that scientists and pharmaceutical companies were themselves under the microscope to do the impossible: make an effective — and safe — vaccine in under a year. With President Trump’s administration promising Operation Warp Speed will produce an immunization at “Hollywood speed,” companies Moderna, Pfizer, AstraZeneca, and others race to the so-called top.

The first half of the documentary works when it sticks with the scientists. When it digresses to explore the communal impact, this seems a bit unnecessary as, since the intended audience seems to be adults, anyone watching this documentary would not need to be reminded of the horrors and hopelessness of two years ago.

When it succeeds, however, we are amazed at the anxiety of lab work coupled with the pressing needs of an entire planet. The scene where Dr. Paul Offit of the FDA’s Vaccine Advisory Committee votes, along with the rest of his board, to approve the Pfizer vaccine for persons 16 and older is particularly interesting.

While his wife smiles and takes a photo of the Zoom meeting, Offit seems to simply be a man at work. When the meeting is adjourned, his wife hugs him, but he seems to still be business as usual. It is only when he is alone, sitting at his desk, that he smiles for a moment. That smile then fades to a look resembling tense contemplation. He seems to be asking: What next?

The second half of the documentary answers the doctor’s question.

In this half, we watch the politics of wealth, discrimination, and inequality play out.

Black community leaders led by Reverend Paul Abernathy attempt to get residents out to get the vaccine. They run into what will later be termed “vaccine hesitancy.” Multiple populations, from Black citizens, suspect of medical malfeasance based on American history to conspiratorially-minded conservatives worried that vaccine mandates are the beginning of a Leftist New World Order, all seem reluctant to get the immunization.

Elsewhere, populations in under-developed and lower-income nations are quite literally dying to get the vaccine, but corporate interests keep surpluses within first-world nations.

Despite fears of inequality being articulated by developers in the film’s first half, part two crystallizes these fears as an absolute reality. Even though the Biden administration laments that former President Trump withdrew the United States from the World Health Organization (WHO) it is still mum on whether or not it will prioritize the sick of the world, as opposed to an almost isolationist policy like the one of the previous administration’s.

We watch as COVAX, a WHO initiative aimed towards, “global equitable access to COVID-19 vaccines” runs into red tape as nations’ leaders are not willing to look like they care about the entire globe over their own piece of the planet. WHO Director-General Dr. Tedros Adhanom Ghebreyesus is shown in his multiple pleading addresses to nations.

The one that sticks out is when he laments that some nations have a surplus of vaccines but “a deficit of solidarity.” This deficit is apparent in countries like South Africa where CEO and president of the South African Medical Research Council (SAMRC) Dr. Glenda Gray predicts, “I don’t think there’s gonna be an issue on demand; I think there’s gonna be an issue on supply.”

This, unfortunately, comes to fruition, and the documentary’s second half is about how corporate greed ends up affecting what should have been the world’s greatest humanitarian moment.

How to Survive a Pandemic is an insightful watch, if not always an interesting one. Since the topic it is covering is only a couple years old, some scenes discussing how life changed feel redundant. When it gives viewers behind-the-scenes vistas, however, is when it shines. In those instances, we learn about the frustration of having the weight of the world might actually feel like it’s on your shoulders. We see Dr. Kizzmekia Corbett, the Black co-developer of the Moderna vaccine, discuss crying tears of joy for once over her and her company’s achievements.

This, if we can’t get that listicle-as-film, works to keep viewers interested in reopening wounds that may have just barely started to close. In the end, it’s worth it just to see “all the political crap” of developing a life-saving medicine.