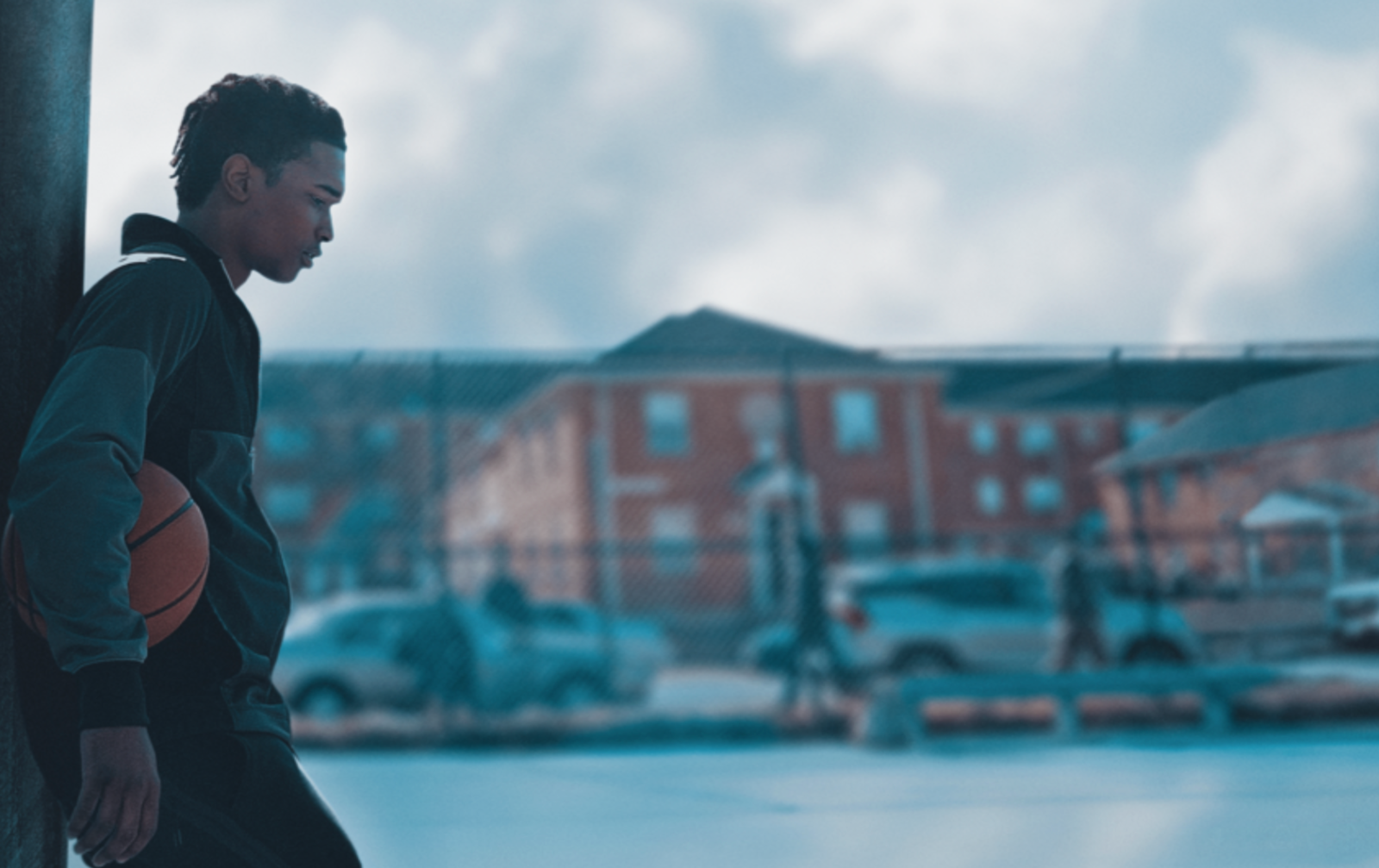 Swagger, the sports drama inspired by NBA star Kevin Durant’s experiences as a kid, is returning for a second season.

The series has been picked up by Apple TV+ after premiering in October.

The news was unveiled on the Instagram account of Durant’s investment firm Thirty-Five Ventures, as you’d expect.

“I’m excited to share more of the beautifully complicated lives of these incredible characters,” said Bythewood. “In season two, they will search and discover what it means to be a champion on and off the court, and the basketball playing will continue to be groundbreaking. We are grateful to Apple TV+ for the platform.”