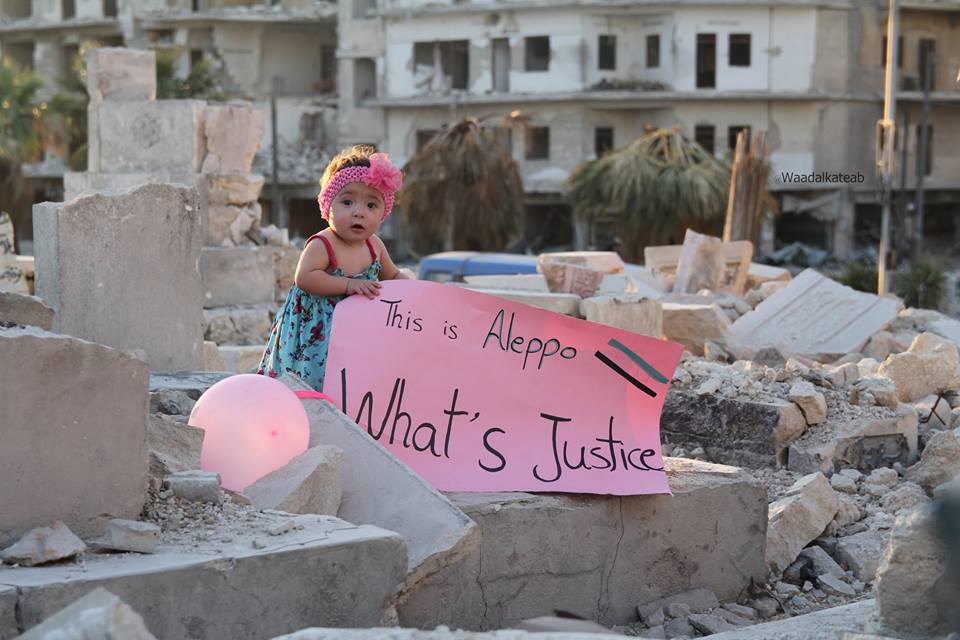 For Sama is the debut film for documentarian Waad al-Kateab and is a love letter for her daughter from within war-torn Syria.

Over the span of five years, al-Kateab, a “headstrong” young woman in her mid-twenties, documents the siege in the Aleppo. With an intimacy that can only be achieved by someone who deeply loves her city and her people, al-Kateab captures this story first with a cell phone and later a handheld. Al-Kateab is not a filmmaker, she frames shots based on instinct and passion; she is self-taught. She carries her camera with her everywhere and captures moment after moment after moment; when something like this happens, the moments are endless.

Co-director Ed Watts, who has directed over twenty narrative and documentary films, had been following the Syrian uprising since it began. He was no stranger to the horrors of Aleppo. Watts was not with al-Kateab during the siege; they came together after…perhaps like coming home from the war, collapsing and someone is there to pick you up to help you to continue on. This team, along with its precise editors, have made a beautiful film. 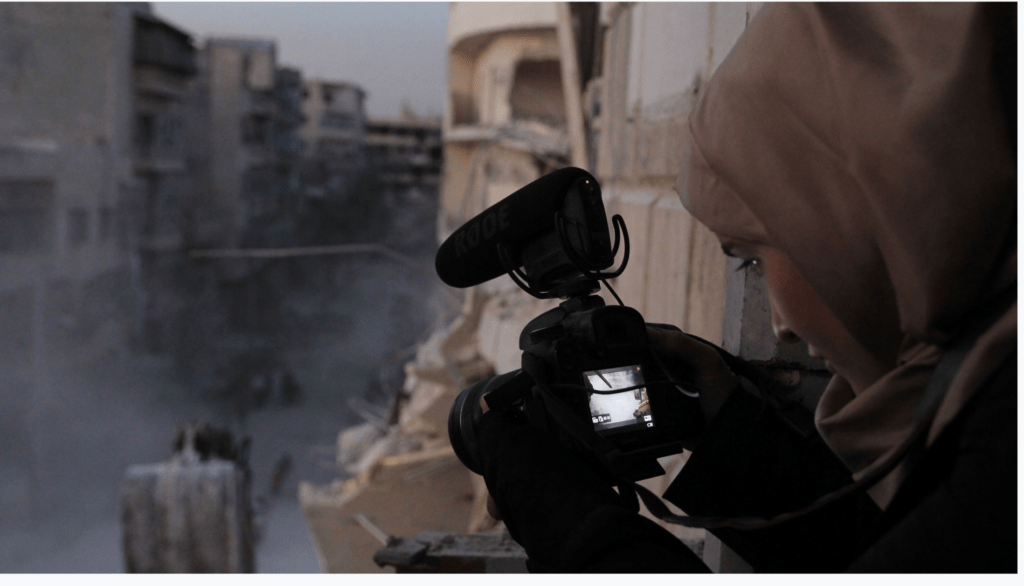 When the regime began to take over Aleppo, al-Kateab was a student at the University of Aleppo. Urged to leave by her parents, she does not. She believes in the resistance and that it is her duty to stay and to fight via peaceful resistance. This is where her story begins; it is 2012. She captures the peaceful protests of students. She is there, doing her part. She then meets Hama who is a doctor; her own McDreamy.

Al-Kateab falls in love, gets married and has a child literally amidst the thunder of bombs, screams of those dying and shattering of hope. Yet, this story beautifully shows that life must go on, even when it doesn’t.

Together, as the regime gets more and more ruthless, Waad and Hama (with Sama right next to them) fight their own war trying to save those who are literally carried into their hospitals over and over and over again, sometimes three-hundred people in a day. Waad saves with her camera, while her husband saves with his hands. Together they try to make sense of bodies, souls, families and sometimes friends torn apart by Russian missiles.

War is gruesome and this film makes no apology for it. The camera does not turn away when there is blood. The camera does not turn away when a child has been bombed. Al-Kateab captures these moments along with the grief, “Children have nothing to do with this, nothing.” War spares no one and For Sama not only reminds us of this — but also shows us in a way that CNN cannot or does not. 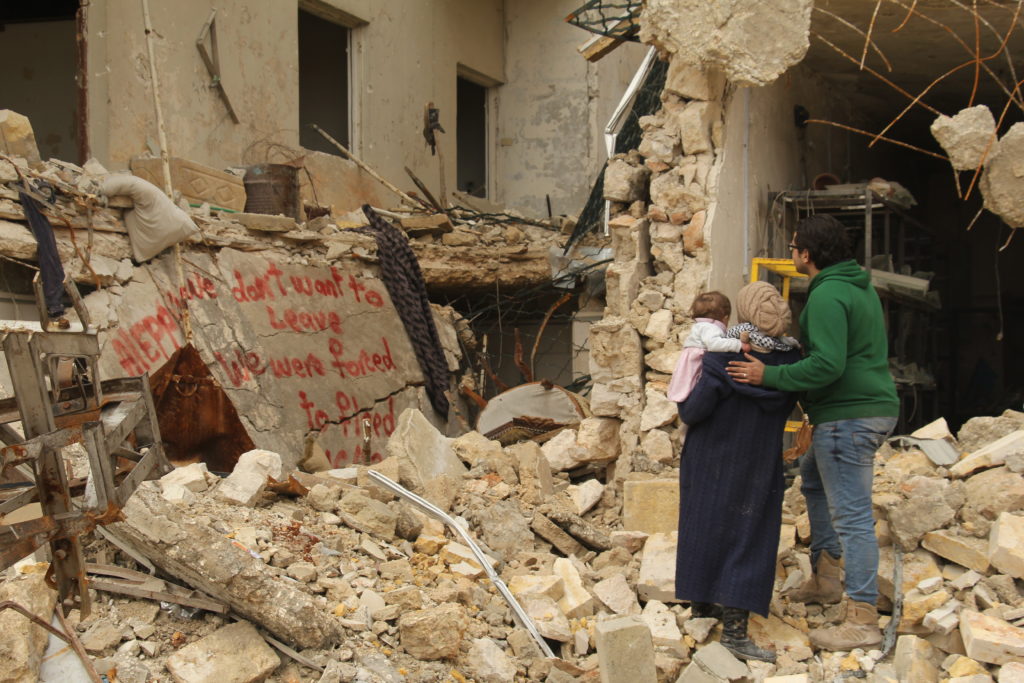 For Sama literally brings us into the living room of Hamza and Waad’s friends, neighbors and comrades. There is unity, there is laughter. Meals, while sparse, are shared. Children lie on the floor and color as other children do. One difference, For Sama catches, is that pictures drawn are of playmates lost. Songs are sometimes lullabies meant to teach the children the flee to the basement when the bombs hit. Yet, still there is laughter, there are smiles and this element makes For Sama a gift.

Throughout the film, al-Kateab speaks directly to Sama, who is an infant. A mother explains to her daughter what’s really going on and why they are fighting. A mother, scared for her own life, apologizes for the life she has given her daughter, but until very later when things get really (really) bad, does not apologize for why they stayed. Because to leave is selfish, “to leave and save self is a bad example.” To leave would mean no one would be there to tend to the wounded. Including themselves.

For Sama brings us to the war within, beautifully.

For Sama was the winner for Best Documentary Feature at the 2019 SXSW Film Festival.