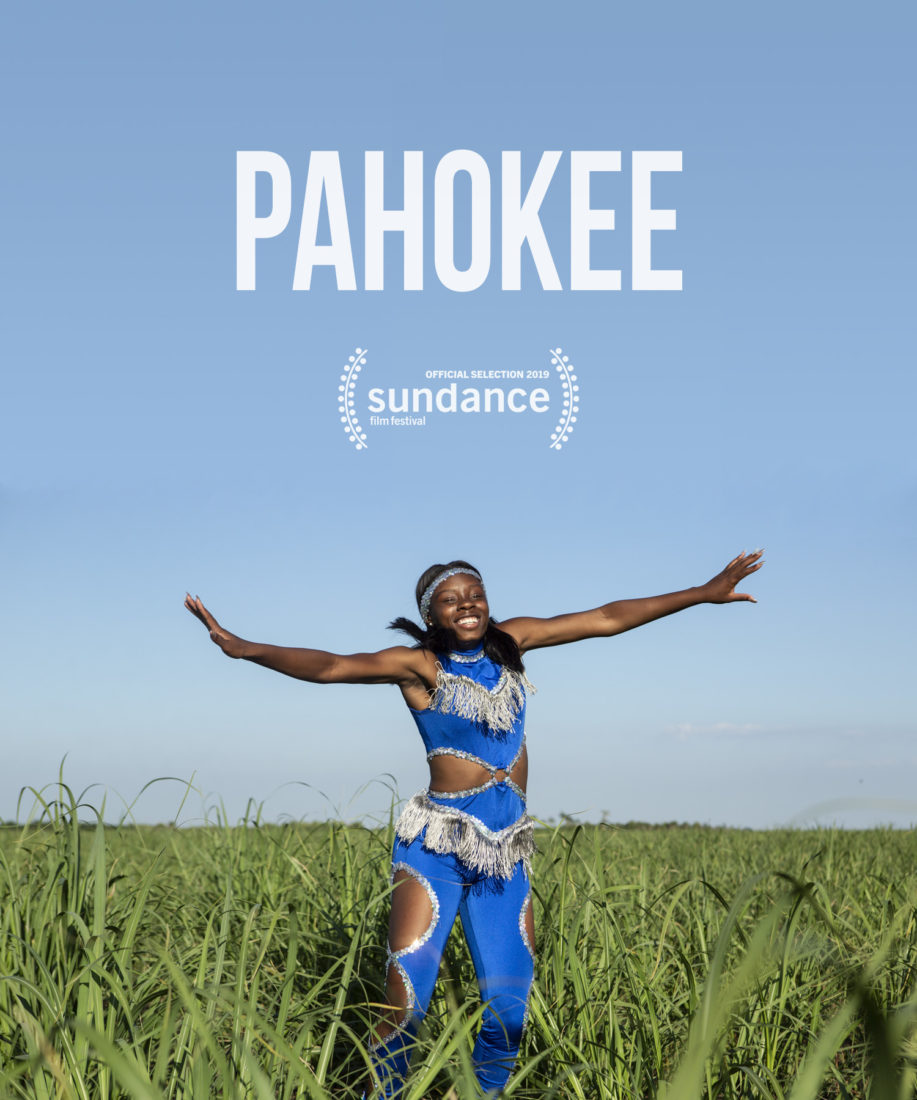 The documentary Pahokee does just that. In her quest to capture the lives of the black teens preparing to embark on the journey into adulthood, directors Ivete Lucas and Patrick Bresnan end up expanding our idea of the Black experience. They also introduce the idea that in impoverished communities of color, the youth are the last hope for any kind of prosperity. 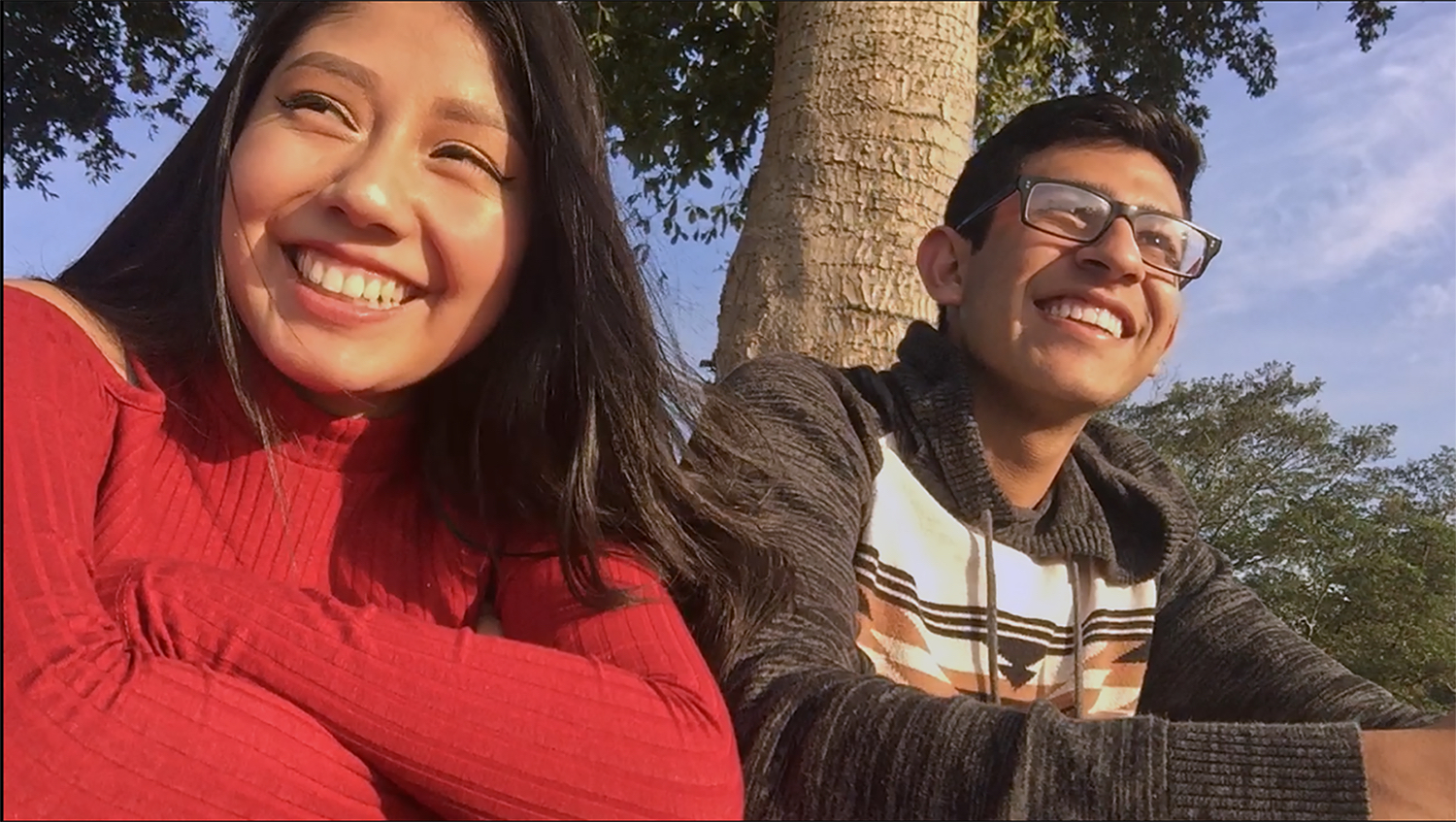 Pahokee follows four high school seniors as they embark on their freshman year of college. Na’Kerria, BJ, Jocobed, and Junior are on four very different paths to adulthood. BJ is looking forward to college football and so is Junior, but Junior is doing so as a single father to an adorable daughter. BJ is the quintessential jock, while Junior is skater on the side, which he does with his daughter on the board as well.

Na’Kerria is the extroverted popular girl we meet who is running for Miss Pahokee High School. She is the most adamant about leaving the rural community for a college that’s hundreds of miles from Pahokee. Her vlogs about the violence, racism, and poverty — along with those from Junior on his aspirations after high school — are folded into the film as additional evidence that, beneath all the celebration of their next step in life, these teens are desperate to get out. 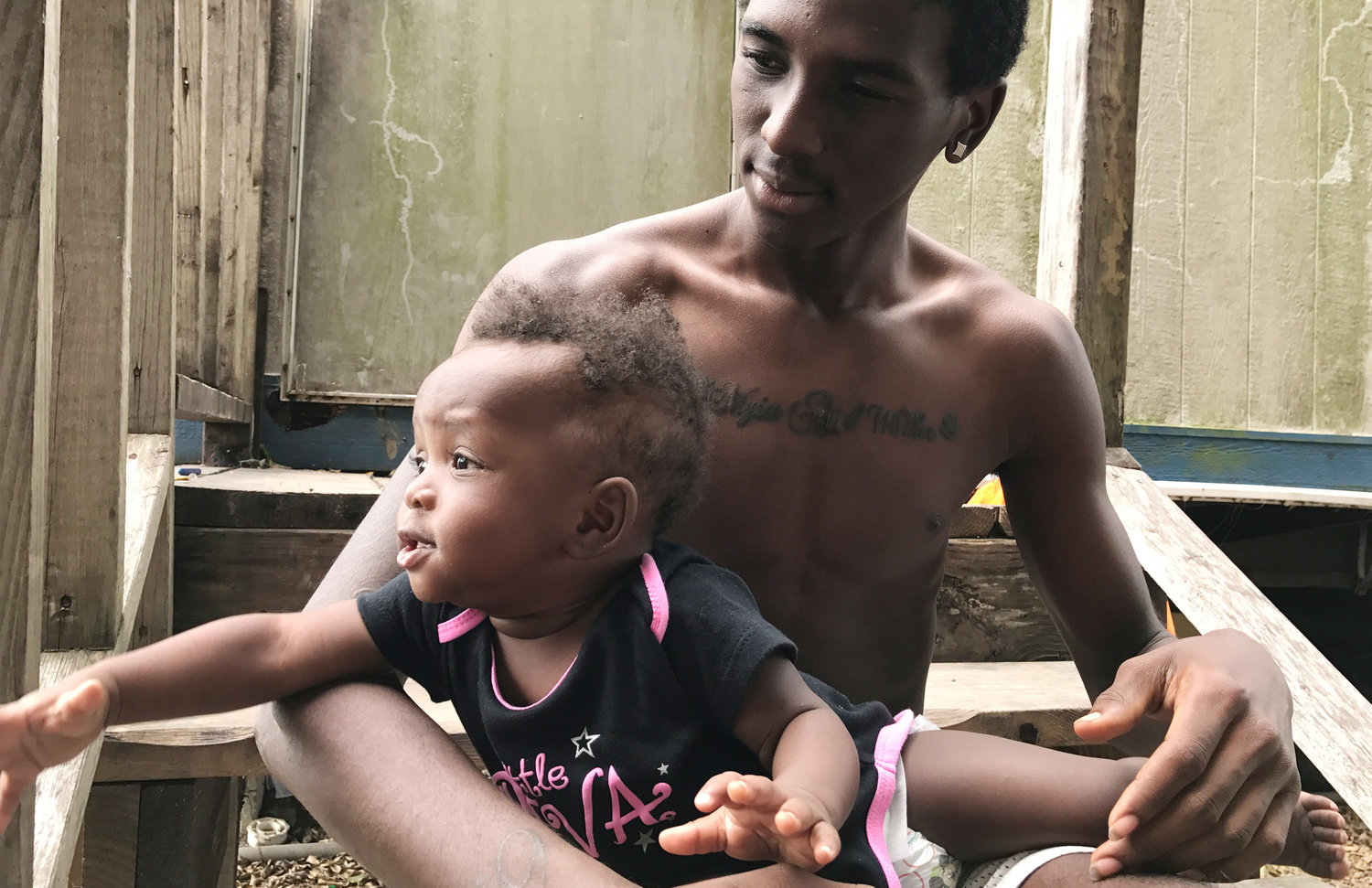 Jocobed is in the film as the sole Latinx perspective on the community. Pahokee does have an immigrant population that is struggling just as hard as their Black neighbors. Jocobed’s family owns a bustling Mexican restaurant that keeps the family sheltered, clothed, and fed. It is also how her family is paying for the incidental costs of their daughter going to college. Like the others in the documentary, Jocobed is a first-generation college student. She is also valedictorian of her class.

The film will certainly draw audiences in with the behind-the-scenes look at the elaborate productions these families make of the senior year milestones, especially that of prom. The decorations, hair, makeup, and dresses are the norm. However, the elaborate lifesize display cases that look like a version of a beauty queen float are just a few touches that people in Pahokee add. There is also the curious way that the students are posed for hours in a field near the prom venue as a throng of people snap photos. It’s like they are being memorialized in this moment of hope. The ceremony around the football team’s championship win is just as elaborate.

One thing to note is the sometimes subtle way that Pahokee frames that whiteness in the community. In the beginning, as Na’Kerria looks through a prom catalog in a meeting for the decoration team, the advisor explains that the school does not have the money for the packages in the book. Meanwhile, the camera is on the catalog where we see white faces standing in displays of the products. Products that the teacher explains are out of these Black kids’ grasp. In another scene, Santa and Mrs. Clause are on the Christmas float, driving through a path lined with brown faces. Reigning over them. In another scene, the football suffers a devastating loss due to an unfair ruling that comes AFTER the game played against a white team.

The whiteness in the film is like a reminder that the community is fighting not only to survive but also to thrive under the thumb of racial oppression.

We want to become invested in their stories. In doing so, an emotional connection forms that will have some audiences feeling every laugh and every tear. Just try to keep a dry eye as Jocobed weeps over how hard her parents work at the restaurant. They work from sunup to long after sundown, oftentimes having the family meal and homework time at the restaurant, pausing to take and make orders.

The violence and poverty come through in several scenes as does the racial oppression and the desperation for something better. For the older members of the community, the only hope is this group of seniors. The rural life also gives audiences a look at the black experience from a perspective that is very different from the narratives we have become accustomed to. The entertainment and the education that Pahokee offers will send you to search for more on that town.