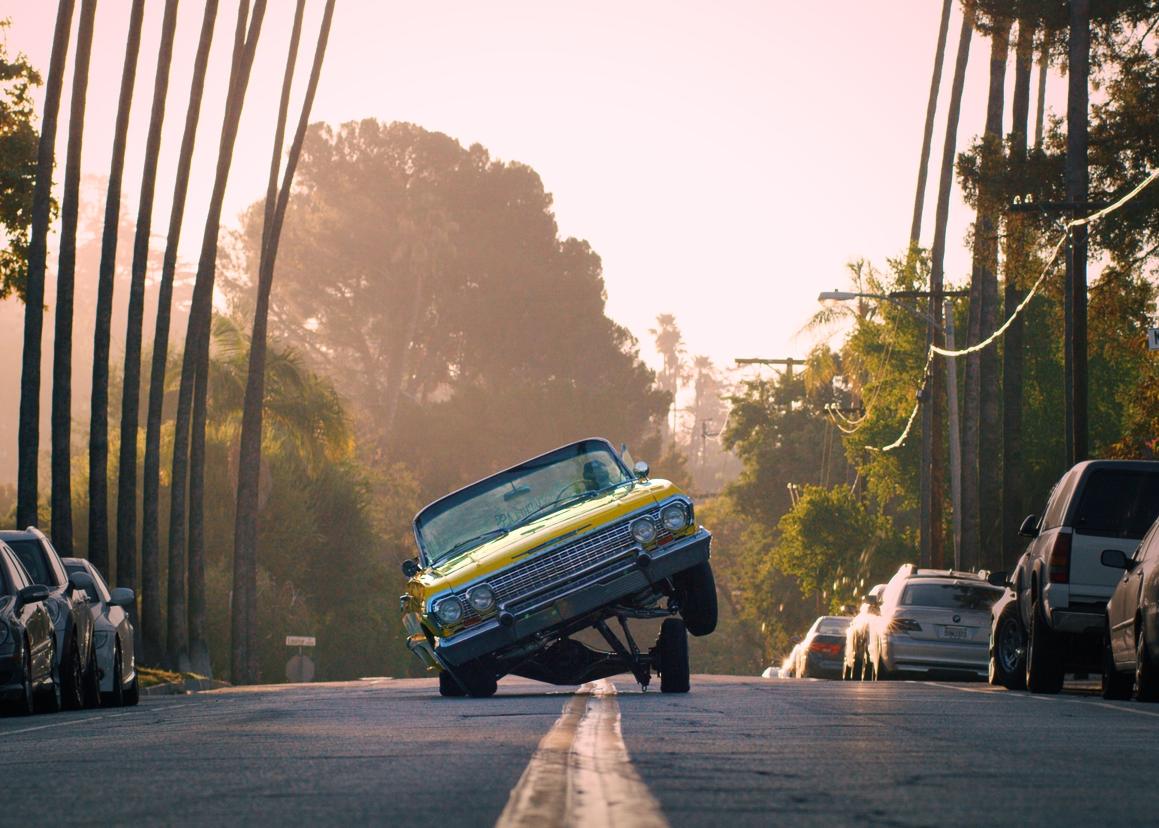 They say the birth of hip hop was on the east coast in New York City.  Well if the birth of hip hop was in NYC, then Long Beach, CA on the west coast revolutionized it during the G-Funk era of rap music.  I personally grew up on the sounds of Deathrow from hits like Dr. Dre’s “Let Me Ride” to Snoop Dogg’s “Gin and Juice” and of course the single from Warren G and Nate Dogg “Regulate” in which every lyric to that record is printed indelibly in our minds.

Filled with nostalgia and facts, the documentary tells us about the subgenre of hip hop aptly titled “G-Funk”.  G-Funk is a distinct sound that uses synthesizers, melodic slow grooves, a deep bass, background singing vocals, and includes the influence of  P-Funk tunes from the Parliament-Funkadelic collective influenced by such artists as George Clinton.

In fact, George Clinton is one of the many artists who appear in this stunning and profound documentary co-written and produced by Warren G and directed by Karam Gill about the birth of this subgenre of hip hop.  Some of the eminent names of hip hop you will see in this documentary include Snoop Dogg, Ice Cube, Kurupt, Ice-T, Lady of Rage, Too $hort, E-40, and so much more.  Be prepared to learn more about the East coast v. West coast rap wars that ensued as well between hip hop mogul Suge Knight and Bad Boy executive Sean “Puffy” Combs.  There was some interesting information revealed about Suge Knight’s direct relationship with Warren G which was explored in some detail in the documentary.

I appreciated the documentary laying some background on how G-Funk emerged and how a lot of its roots are stemmed in the history of P-Funk.  The documentary takes it a step further by interviewing Def Jam executive Russell Simmons who openly admits he wish he could have intervened more in the media hype surrounding the East coast/West coast beef and explicitly adds that he felt he “could have saved the lives of Tupac Shakur and Biggie (Christopher Wallace) if he had done more.” 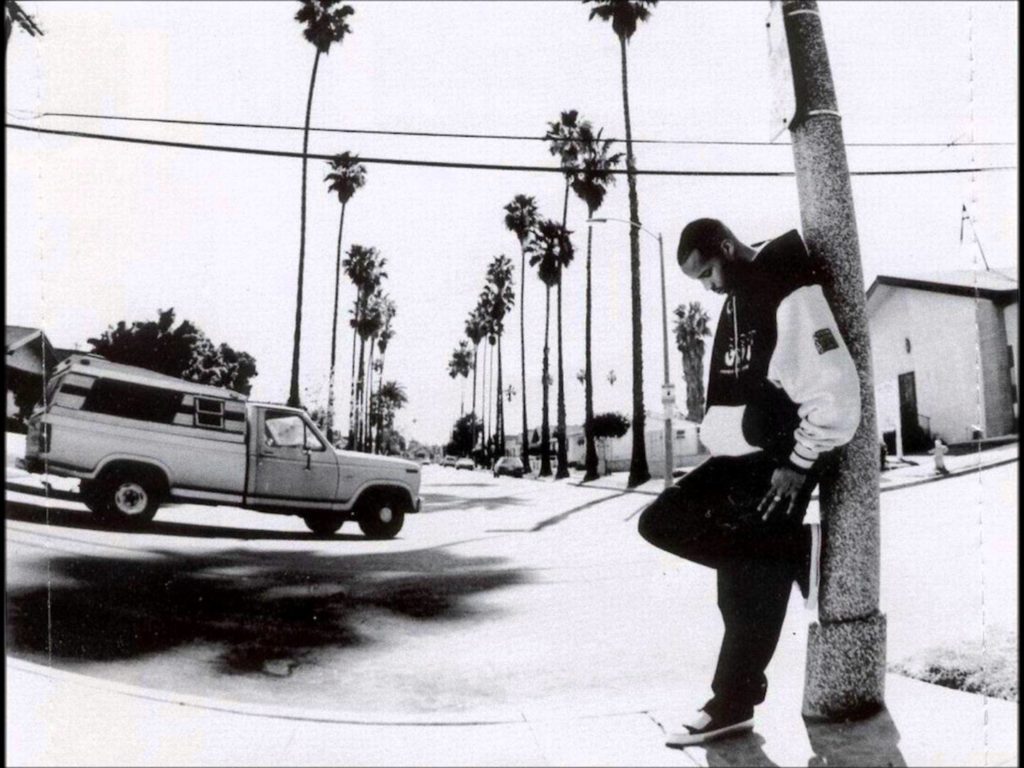 The documentary intersects social commentary from some of the greatest names in hip-hop, sports, and music along with archival footage featuring rare moments of a young Warren G, Nate Dogg, and Dre working as lyrical geniuses in the studio.  We also take a ride down nostalgia lane as music videos from early 90s rap plays and becomes an earworm for us as we finish the film.

In an interview with Warren G, he told us that the film is still work-in-progress.  Hip Hop mogul and businessman Dr. Dre is notably absent in the film.  However, it wasn’t because Dr. Dre was not interested in being a part of the documentary feature.  It was because of scheduling conflicts.  Warren G would eventually like to have Dre’s commentary added to the film.  In the meantime, most of Dre’s perspective is told through archival footage.

This movie was a lesson in not only this subgenre of hip hop; but analysis about the business of the music industry as well as how relationships, allegiances, and fame play a role in how deals are made and broken.