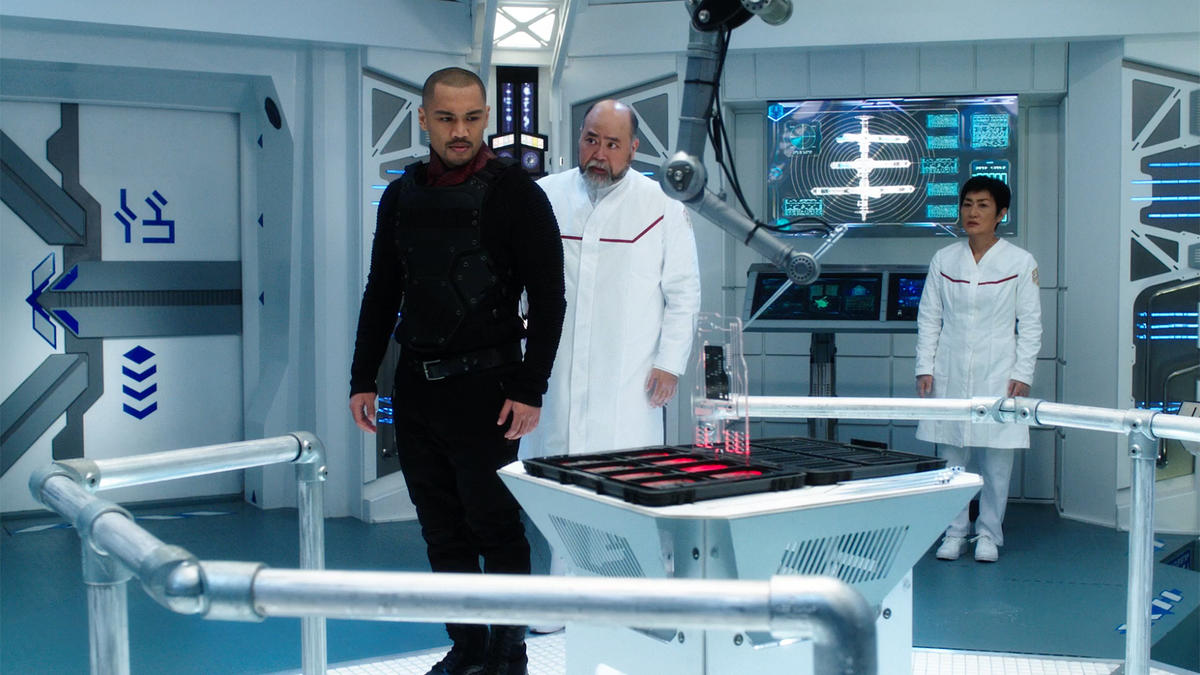 15 Panels and Screenings Featuring the Biggest Names in Sci-Fi and SYFY,

Including a ‘Battlestar Galactica’ Reunion

and Round-the-Clock Coverage by SYFY WIRE

and a Sci-Fi Drumline

As SYFY celebrates its 25th anniversary and its recent brand reboot, the network is headed to San Diego Comic-Con bigger and better than ever before. In addition to 15 SYFY series panels or screenings, the network is rolling out a host of events, activations, and parties designed to leave no fan behind. And SYFY will once again extend the fun to fans nationwide, with a three-night live TV event, SYFY LIVE FROM COMIC-CON, hosted by Zachary Levi.

“San Diego Comic-Con is the pinnacle event of the year for sci-fi enthusiasts, and as the only network dedicated to the genre 24/7, we can’t wait to celebrate in a big way,” said Alexandra Shapiro, Executive Vice President, Marketing and Digital, USA Network and SYFY. “SYFY is going to San Diego this year with a singular focus:  to put fans first.”

15 SYFY panels and screenings, including:

CLICK HERE for dates/times/locations for all panels and screenings.

[Editor’s Note: At this time there is no mention of fan favorite, KILLJOYS starring new member to the MCU, Hannah John-Kamen and co-starring Luke McFarlane and Aaron Ashmore. BGN will update when we have more information on this seeming oversight.]