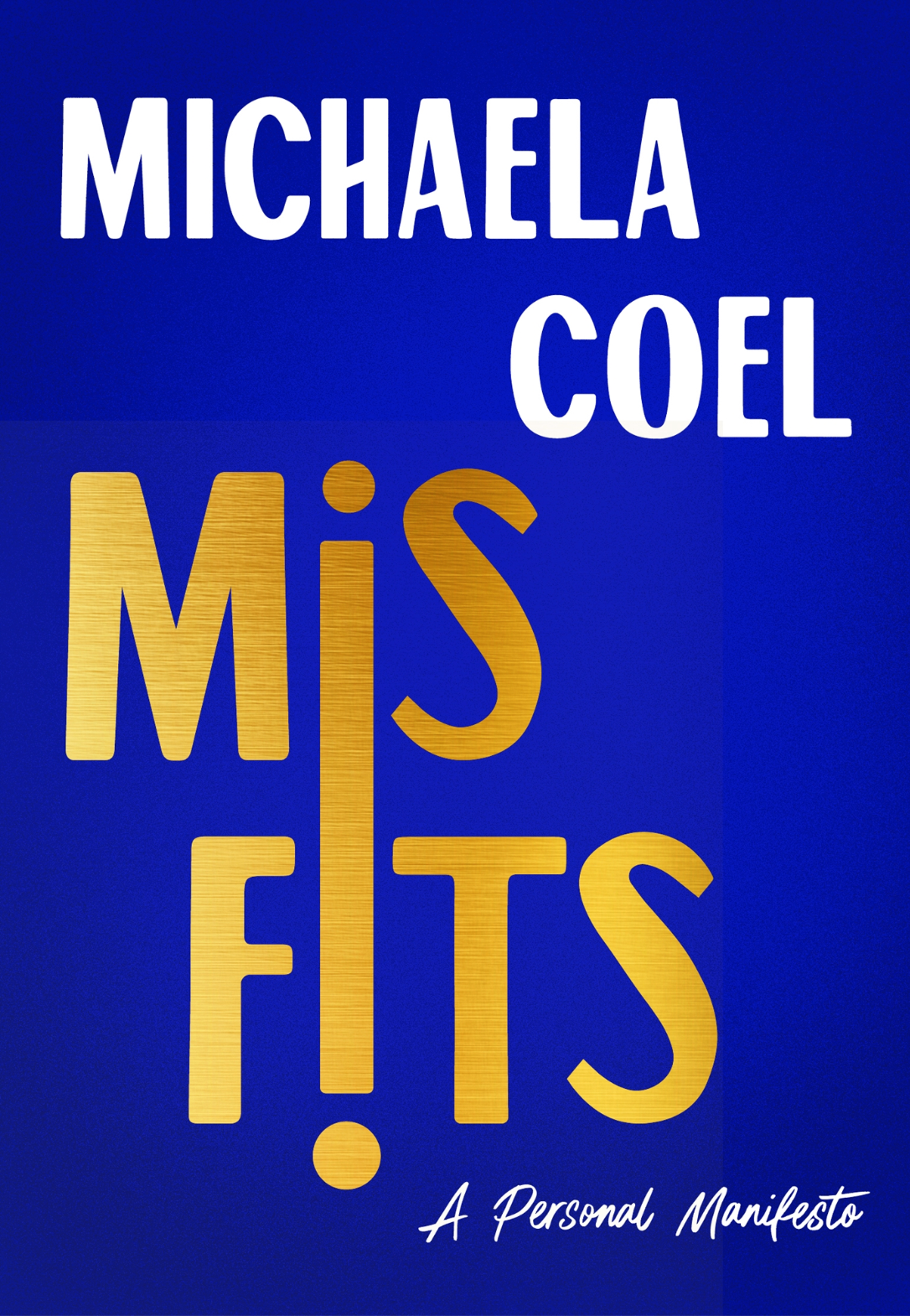 In Michaela Coel’s Misfits: A Personal Manifesto, Coel divulges various aspects of her life that she deems as significant to telling her story. These events lead to her performance career and her overall journey into self-acceptance and discovery.

In her manifesto, the British screenwriter and actor Coel tells of life as an outsider, a misfit. She uses her manifesto as a public declaration to illustrate that there is nothing wrong with not fitting into the status quo. There is nothing wrong with her as a person and other people like her who don’t feel like they fit in or actually just don’t fit in. Though there are challenges in her life that affect her socially, she recognizes them but doesn’t let them defeat her. She uses it as inspiration for her work and craft.

Coel’s Misfits is a compelling anecdote for taking what is given to you in life and working with what you have. Even if what you have may not seem like enough to the rest of the world, you can make it work.

What makes this manifesto so compelling is Coel’s ability to acknowledge her hardships in life as a misfit. She glosses over obstacles that make her feel different from the majority by using humor. She relies on humor to draw her audience back to what makes her unique. It’s almost as if the alienation she receives from society serves as a moment of self-reflection for Coel to realize that she is a worthy individual. She is different, and that’s what makes her special. She channels her feelings of alienation into humor. She at times pokes fun at the fact that she is a misfit and how others respond to her.

Being raised in public housing as a Black woman in London, Coel has experienced many instances of racism. She recalls being called the N-word and of not being represented. Minor occurrences like receiving a gift in which the products are of no use to a Black woman is a trigger she easily ignores. In fact, this is quite the norm. It’s a reality that many Blacks in life can probably resonate with. Not being thought of in the smallest situations contributes to feeling like less of a person. Despite this, Coel easily ignores those issues with creative humor. She doesn’t let this get to her. Instead, she lets it serve as a reminder of who she is, a misfit, and that’s okay.

One could argue that her casual response to experiencing overt racism is equivalent to accepting racism and maltreatment. She is vocal about her experience with of discrimination but is not outspoken in her pursuit to prevent it from reoccurring. However, Coel does not let that be the narrative of her life. She refrains from confrontation by using internalized humor to deflect from sensitive issues.

In Coel’s defense, this is her method of counteracting racism. Every time she goes through some life experience that makes her feel alienated from her peers, she slowly begins to recognize the few peers who are like her. Coel describes the UK’s Black, Asian, and ginger communities as misfits. Coel defines a misfit as an individual who views life differently. On the other hand, she also describes how people can be made into misfits by society. Society makes people into misfits if they are viewed differently. If society views an individual as dissimilar from society, then they are considered a misfit.

The Significance of the Moth

In her manifesto, she explores the significance of a moth to various cultures and also describes the fluttering moth as disturbing to her peace and her flow. So why would Coel choose a moth as the emblem of each story in her manifesto? In reading the manifesto in its entirety, Coel’s choice of symbolism isn’t transparent. To Coel, a moth represents an annoyance she wants to get rid of at the beginning of her story. Although she wants to get rid of the moth, she begins each new story in her manifesto with the image of a moth. She ties her life stories to this moth. It is unclear whether the moth also represents the way Coel sees herself as a misfit in society or how society sees and treats her as the misfit.

Michael Coel’s Misfits is a uniquely written manifesto. It is filled with symbolism, recurring ideas, and the concept of racism as an alienation tactic. Coel is highly passionate about her career and vivid about the obstacles that stand in her way. Throughout her work, she is cognizant of her internal feelings and uses them as metaphors for her life. Coel faces hardships throughout her career but continues to make the most of what she has. Her lightheartedness, humor, and wit is what makes her words promising.

Coel considers herself to be a misfit but she is proud of it. It takes a little bit of self-discovery for her to accept herself as a misfit. Through her journey of self-discovery, Coel grows in her career and as a person. What’s interesting about being a misfit is that although there are many in society, misfits continue to feel alienated as if they are alone.