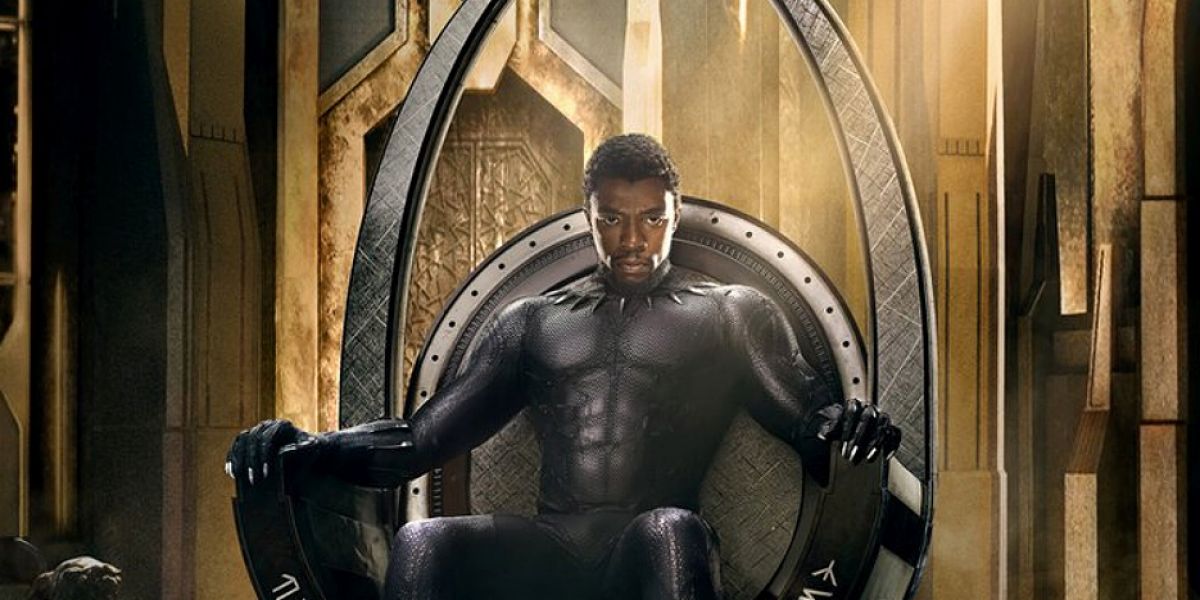 Last week Marvel Studios released the long-awaited trailer for their next superhero installment, Black Panther. Although the film, directed by Ryan Coogler, is not set to be released until mid-2018, the two-minute teaser has already blown up across various social media platforms.

The trailer opens with two men sitting across from each other. One of them is chained to a chair. The other has his arms crossed. Both are middle-aged and white.

The chained man, in his presumably South African accent, asks his captor what he could possibly know about [the fictional African country] of Wakanda.

The other man shrugs and says with a bored expression: “It’s a third-world country.”

Just ten seconds into the trailer this exchange clearly is set as a metaphor between indigenous landholders and Western imperialists that seek to strip them of their resources while literally shrugging off the harm it will cause to the community, because their nations are ‘third world’, and therefore unimportant. 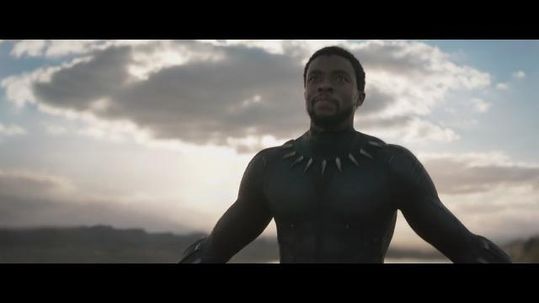 The audience is immediately roped in by this opening exchange, and the narrative then shifts over to Wakanda’s visual landscape. The narrator explains offscreen that Wakanda is far more technologically advanced than the white Western society believes, and they have successfully been able to shield and protect their resources from covetous colonizers.

Black Panther has been a cultural staple in both the Marvel Comic Universe and the superhero genre at large for decades. First introduced in a 1966 edition of the Fantastic Four, it was beyond due time when the comic hero made his cinematic appearance in Captain America: Civil War (2016).

While audiences still have awhile before the movie is released, fan excitement has far exceeded the limits of the MCU and superhero bases and is sure to be a cultural landmark for the foreseeable future.