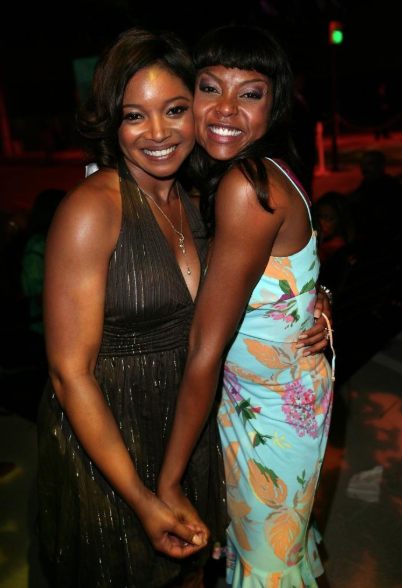 Remember the 2000 rom-com film What Women Want starring the now-defunct Mel Gibson as the guy who could hear women’s thoughts? Hollywood is literally flipping the script with a new version of the film aptly titled What Men Want. This version follows a female sports agent who has been constantly boxed out by her male colleagues. She gains the power to hear men’s thoughts and she is able to shift the paradigm to her advantage as she races to sign the next NBA’s superstar.

Tamala Jones, has been working mostly on the small screen with shows like Castle and Speechless.  Henson has appeared in films Proud Mary and Acrimony this year and currently appears on Fox’s hit series Empire.

The film will star actors Taraji P. Henson and Tamala Jones. The film directed by Adam Shankman and produced by Will Packer and James Lopez, What Men Want will make its debut on January 11, 2019.