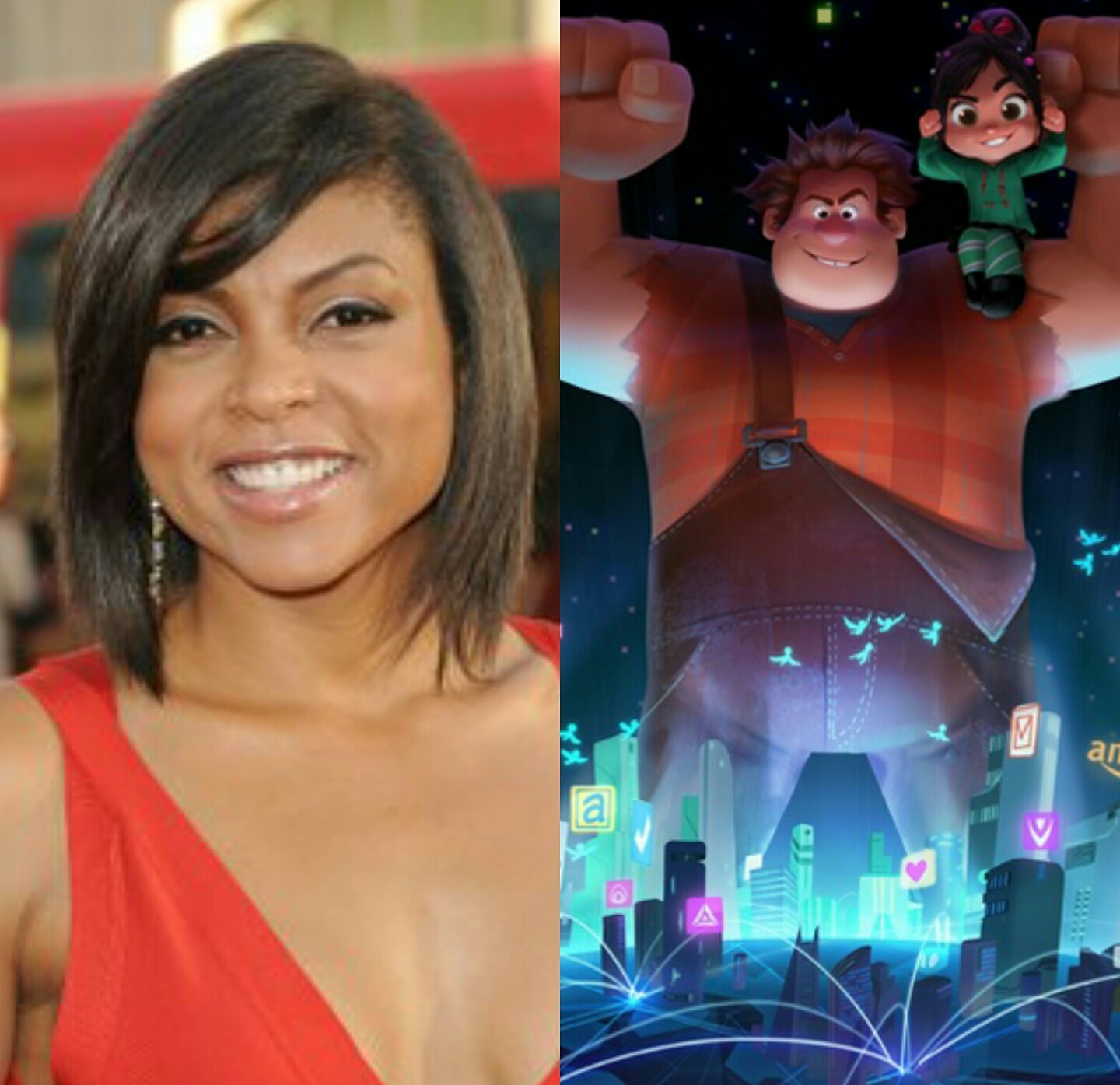 Our on-site journalist Jacqueline Coley is reporting from the Black Girl Nerds Twitter account right now about exclusives and giving us the latest on movies and TV projects by Disney coming soon!  So let’s check out some of the things that are happening so far at the D23 Expo!

According to Jacqueline the first trailer for Wreck-It Ralph 2 and she describes it like the #BlackTwitter videos we’ve been posting for years.  Is this film taking cues from the popularity of memes and GIFs on social media?  In another tweet from the BGN account Jacqueline states the following:

There’s a BW character in #WreckItRalph2, YESS. She runs a site #BUZZworthy. She is voiced by @TherealTaraji. #D23Expo #BGND23 pic.twitter.com/lA89oQg5ag

Wreck It Ralph 2 also features a scene with all the Disney princesses. Yes. ALL OF THEM. And Tiana from Princess and the Frog goes natural.  YAAAAS! Let that 4C hair flow Tiana!  Anika Noni Rose took the stage and was fierce per usual.  Appearances from Ariel and Moana also happened at the D23 Expo today.  What an amazing celebration of Disney princesses old and new! Wreck-It Ralph 2 is due for release in theaters March 9, 2018.

The next new Pixar project is set in a “suburban fantasy world.”  That could be practically anything, but I’m certain many of us have a few guesses, but leave your comments below and let us know what you think?

And who’s ready for that Wrinkle In Time trailer to drop tomorrow?  We’re ready and waiting with bated breath!  Stay tuned!  If you’re on Twitter, just follow the #BGND23 hashtag for all of the highlights from the D23 Expo!

PODCAST: A Recap of the Disney D23 Expo

Highlights from D23 and the Avengers: Infinity War Teaser Trailer

New Star Wars: The Last Jedi Behind The Scenes Footage