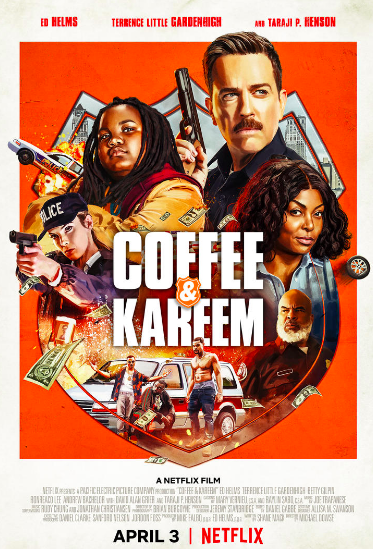 Attempting to scare away his mom’s boyfriend for good, Kareem tries to hire criminal fugitives to take him out but accidentally exposes a secret network of criminal activity, making his family its latest target. To protect Vanessa, Kareem teams up with Coffee — the partner he never wanted — for a dangerous chase across Detroit. From director Michael Dowse (Stuber, Goon), Coffee & Kareem is an action-comedy about forging unexpected bonds, one four-letter insult at a time. Co-starring Betty Gilpin, RonReaco Lee, Andrew Bachelor, and David Alan Grier.