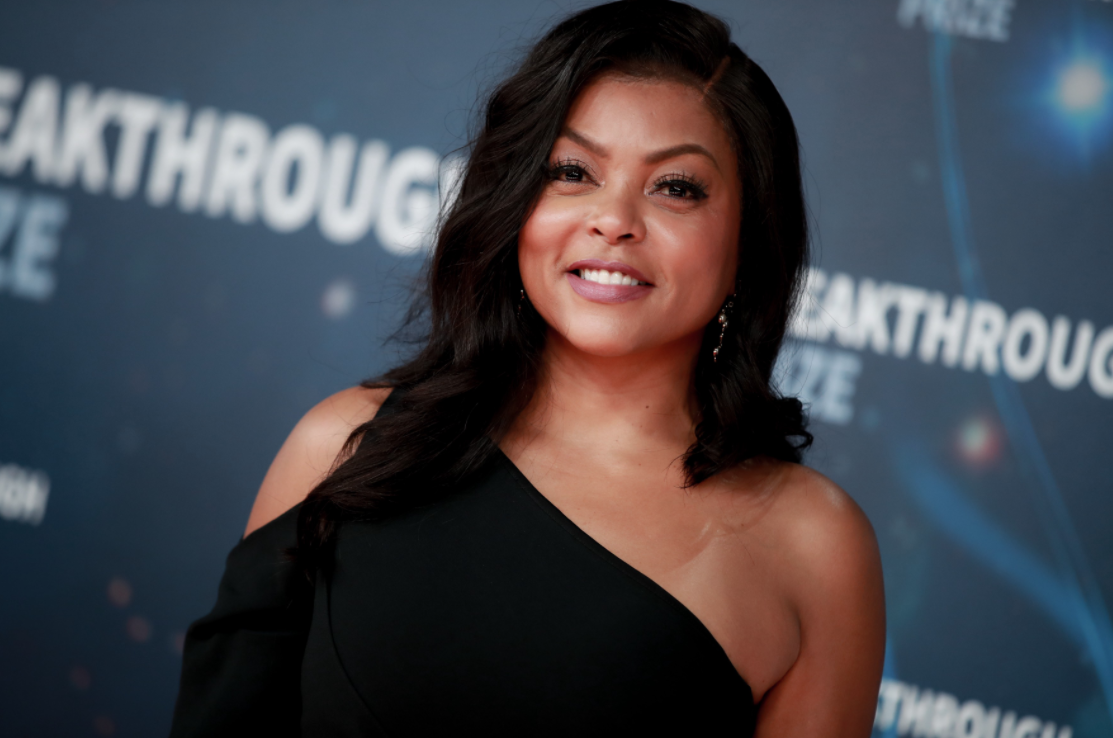 Today it was announced that she will appear in NBC’s holiday production of Annie Live! According to Variety, the Academy Award-nominated actress will play the orphanage’s cruel manager, Miss Hannigan, who hates all children but especially Annie. Henson will lead the musical opposite a soon-to-be-discovered star, as the network kicks off its nationwide casting search for the titular redheaded optimist.

“When we decided to bring back NBC’s holiday musical tradition, we were looking for something that was critically acclaimed and universally beloved – and while that’s definitely the case with ‘Annie,’ it absolutely applies to Taraji as well,” Susan Rovner, chairman, Entertainment Content, NBCUniversal Television and Streaming, said in a statement. “Watching her take on this iconic role will be a thrill that has all the makings of must-watch television.”

Actor-comedian Carol Burnett brought the character to life in the 1982 screen adaptation.

The musical will premiere Thursday, Dec. 2 on NBC