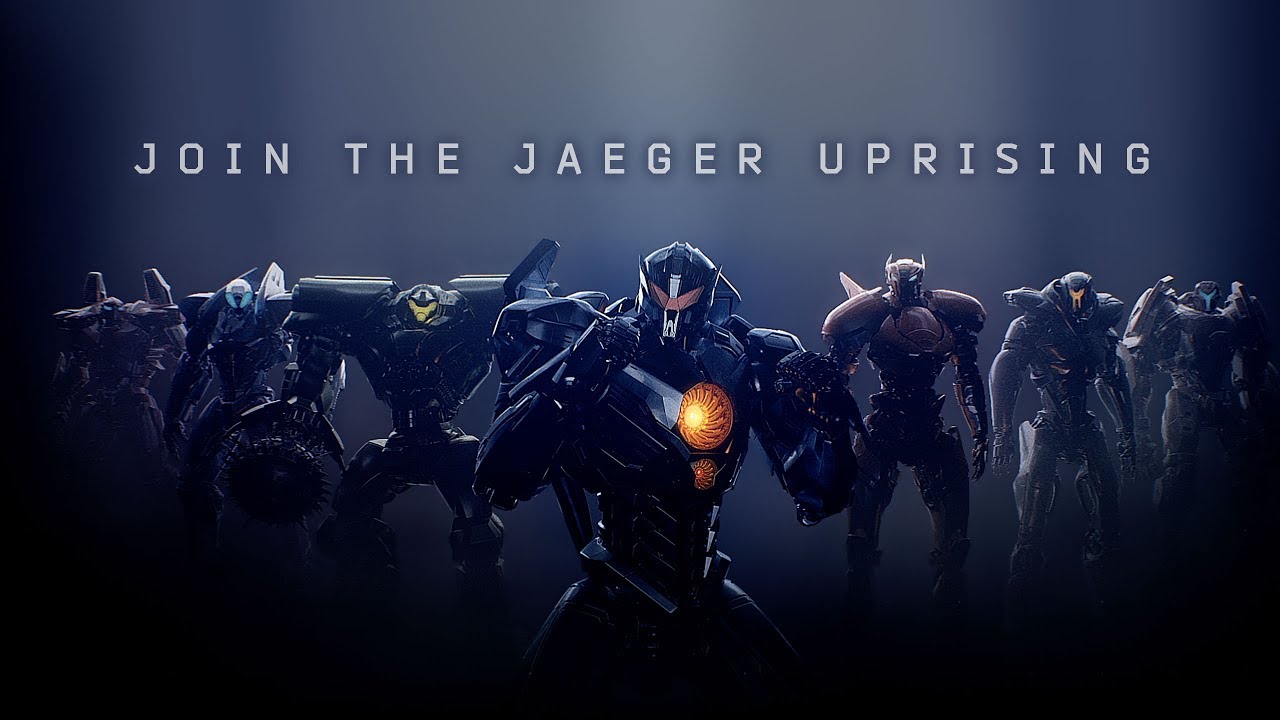 San Diego Comic-Con Day 1 is already blessing us with some cool, new content. The first teaser trailer for Pacific Rim 2: Uprising is out! Fittingly, it serves as more of a recruitment video than a traditional teaser trailer. We’re treated to a voice over from Ellen McLain, voice of the Jaeger A.I. in the first film and GLaDOS from Portal, asking us “What Is a Jaeger?” The answer: “You times 1,000.” John Boyega comes in at the end to encourage us to join the Jaeger Uprising. Where do I sign up? Maybe the new website.

Boyega, who will reprise his role in Star Wars: The Last Jedi later this year, stars as Jake Pentecost, son of Idris Elba’s Stacker Pentecost. It’s his turn to take up his father’s mantle and continue the fight against the Kaiju. He will be joined by returning stars Rinko Kikuchi, Charlie Day and Burn Gorman as well as Scott Eastwood, Cailee Spaeny, Jing Tian, Levi Meaden and Adria Arjona. Expect to see the Jaegers back in action when Pacific Rim: Uprising comes out on February 23rd, 2018.