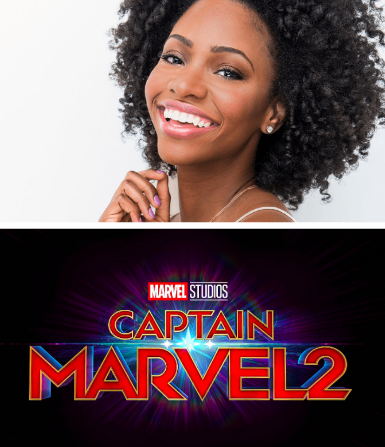 Teyonah Parris will give us what we’ve been waiting for as comic book geeks to see on the big and small screen for a long time — Monica Rambeau also known as the second Captain Marvel.

During Disney’s Investor Day, which was a day full of entertainment news from both Marvel and LucasFilm properties, was an unveiling of the movie trailer for WandaVision which stars Parris as Rambeau as well as leads Elizabeth Olsen (Wanda Maximoff) and Paul Bettany (Vision).

Parris will play Monica as an adult, a character played by Akira Akbar in 2019’s Captain Marvel.