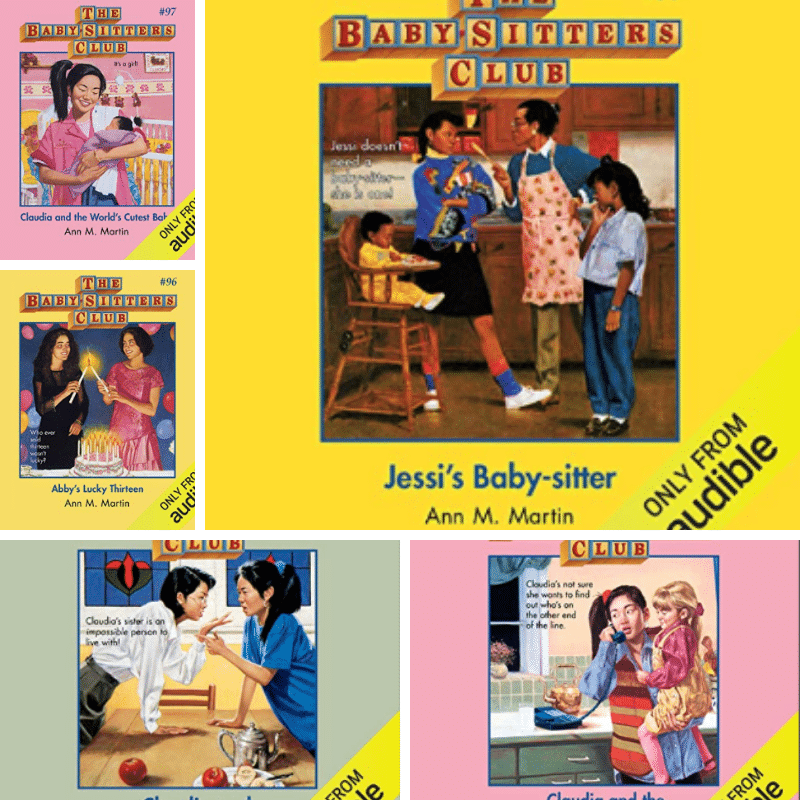 80s nostalgia in on the rise with the so many reboots including The Baby-Sitters Club coming to Netflix in a new series.

While the details surrounding the new series are still vague, you can prep by re-reading or reading for the first time, every single title ever released from Scholastic. Actor Elle Fanning will be performing the first five titles in this blockbuster middle-grade series.

According to an Audible press release, these Audible performances are the ultimate throwback and fast forward — breathing new life into the franchise that defined the childhood’s of today’s adults, and introducing the gang to a new generation of future leaders, who can experience them for the first time through listening on the go.

The series that first celebrated young female entrepreneurialism and fierce friendships are still extremely relevant and resonant and its consistent reinvention into a variety of genres (television, film, and now Audible) demonstrate how powerful, important, and wildly entertaining these babysitting adventures are for parents and kids alike.

In a statement, Elle Fanning commented: “The fierce friendships and babysitting adventures of The Baby-Sitters Club have been so much fun to perform! It has been such an exciting and new experience for me to bring this entrepreneurial squad to life as Audible books. People can now relive these coming of age stories in a whole new way or enjoy them for the very first time!”

Author Ann M. Martin says, “I’m thrilled to see that the readership for The Baby-Sitters Club continues to grow after all these years,” said Martin. “And I’m grateful and honored to hear from fans – young and old – who have supported the series with such affection, love, and nostalgia for all things BSC. I’m excited that Audible will bring the books to life in a new format for the next generation.”

You can pre-order your titles now at AUDIBLE.COM/BSC.

The Girls of ‘The Baby-Sitters Club’ Explore Entrepreneurship This Season