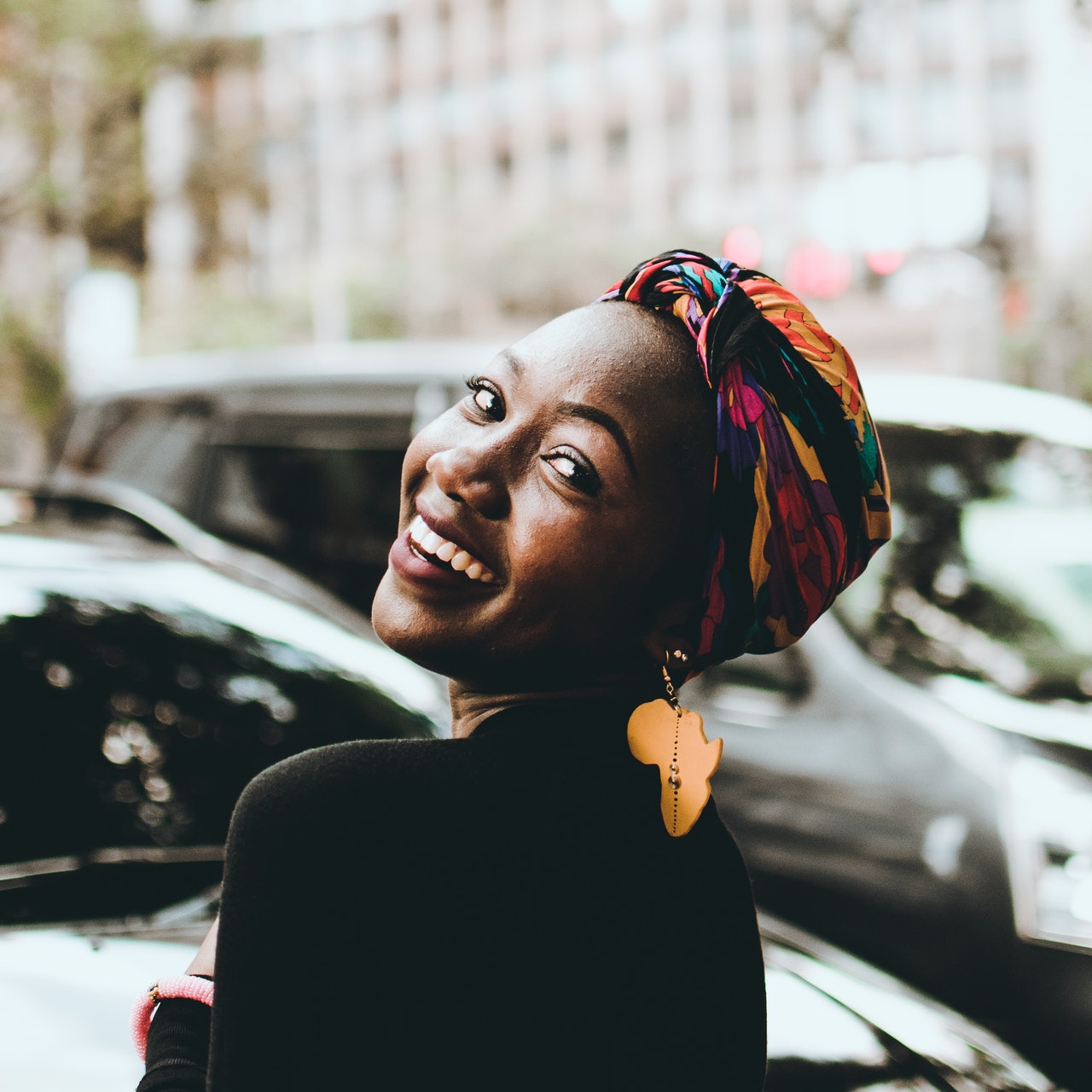 When it comes to Black women thriving, every city doesn’t give us the same energy. There are various factors such as economic opportunities, homeownership, safety, and a great place to find community. Truth is, there is no city that’s doing complete justice to Black women’s lives. But there are some cities that are making a better effort than others, especially when it comes to pay. Despite Black women being the most educated group in the country, we still only earn 61 cents for every dollar made by white men across the nation.

Black women deserve to be supported and indulge in an environment where we can flourish. A livable place for Black women is safe. It should be diverse, with a visible Black community and thriving Black-owned businesses. Socioeconomic realities do exist and in our current time, touch all corners of the country. But there are areas of the United States where the wealth gap narrows and Black women have more opportunities.

One thing is certain — there is no perfect city for Black women. Based on data from Money Geek, here are some of the best and worst cities for Black women. The ranking is based on eight factors: safety, Black population, educational attainment, poverty rates, income (including the date of Black women’s Equal Pay Day by city), employment, health insurance, and homeownership. Each factor is weighted equally, and cities were ranked from 100 (best) to zero (worst).

I never would have thought that Southfield, Michigan, and New Rochelle, NY would be the top two cities for Black women to live. Well, turns out the size of the local Black population, as well low crime etched them ahead of the pack.

Southfield borders Detroit along the county line. It has been a natural destination for families migrating out of the Detroit area. Other communities have not been as welcoming to racial and ethnic minorities, but Southfield stands out as a suburb that has been both inclusive and economically stable. New Rochelle is a waterfront suburb where Black women are earning 24 percent above the median wage. What I found most interesting was in Missouri City, Texas, 98 percent of Black women live above the poverty level.

In 2017, I moved to Riverside, California which happens to be #23 on the complete list. Riverside is a quiet city about 50 miles from downtown Los Angeles. There is actually a large number of Black-owned businesses in the county that does a great job of supporting one another. Here, the median pay of Black women is higher than the median pay of white men. Who knew!

California actually has nine of the 25 cities on the “Best” list. We are actually looking for a home in Rancho Cucamonga. There is a visible and active Black community, the ability to forge friendships, Black-owned businesses, and the homes are affordable.

Corpus Christi is not known for being a diverse city with being just over four percent Black. It doesn’t help that it is the second least literate city in the United States, and Black women face high poverty rates. Yikes.

Where California dominated the “Best” list, Florida takes over the “Worst” list. Unfortunately, the state of Florida has one of the highest incarceration rates for Black Americans, therefore the most likely to be disenfranchised. These factors negatively impact homeownership, education attainment, and viable employment.

It’s worthy to mention that the inequities between white men and Black women are felt everywhere in the United States but the Midwest may feel it worse. The reason is that the metros with the largest Black women populations consistently show up as among the worst for us. This is the reason why I left my hometown of Kansas City. There came a time when I felt that I had gone as far as I could go. After you check all the boxes, educationally and professionally, other opportunities barely exist anymore and you feel like a hamster on a wheel. That’s not a good feeling when you have goals that expand beyond a scope set for you.

Of the 25 best cities, nine are in California and of the 15 worst, four are in Florida. Additionally, Texas and Florida have at least one city on both lists.

The truth is, rankings are just a start but they don’t address root challenges that hinder Black women. There is extra effort involved for us to find safe spaces where we can exist and live. How much better could Black women do in all of these cities if we had the same access to corporate positions, business capital, and educational opportunities? We’re seeing growth and access in more suburbs than neighboring major cities. This allows Black women, like me, to live aside from the hustle but be close enough to the big city when we need to make moves. The key is to determine what your needs are, and what’s most important to you. Then you’ll find the city that you can truly call home.