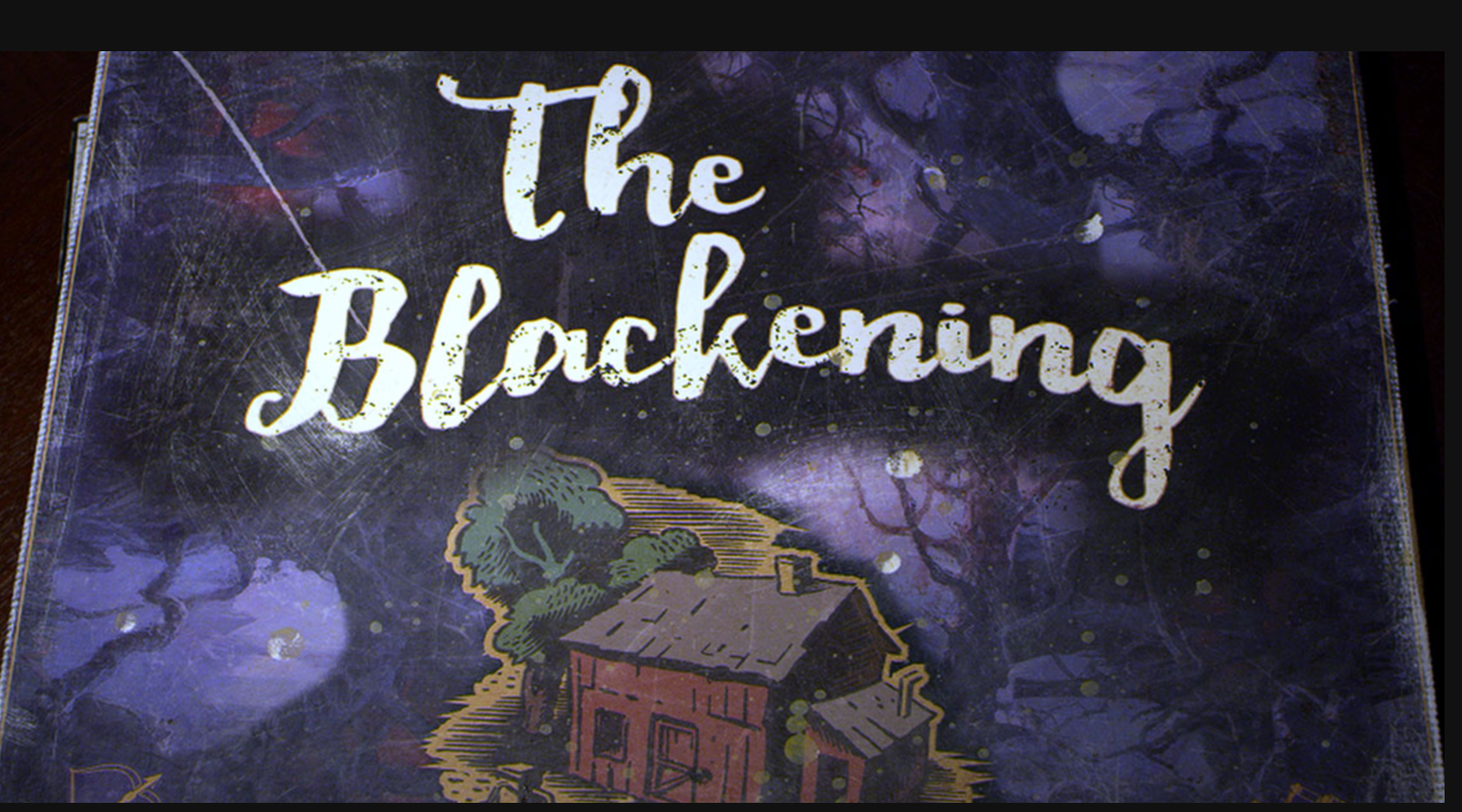 The Blackening centers around a group of Black friends who reunite for a Juneteenth weekend getaway only to find themselves trapped in a remote cabin with a twisted killer. Forced to play by his rules, the friends soon realize this ain’t no motherfu**in’ game. Directed by Tim Story (Ride Along, Think Like A Man, Barbershop) and co-written by Tracy Oliver (Girls Trip, Harlem) and Dewayne Perkins (The Amber Ruffin Show, Brooklyn Nine-Nine), The Blackening skewers genre tropes and poses the sardonic question: if the entire cast of a horror movie is Black, who dies first?