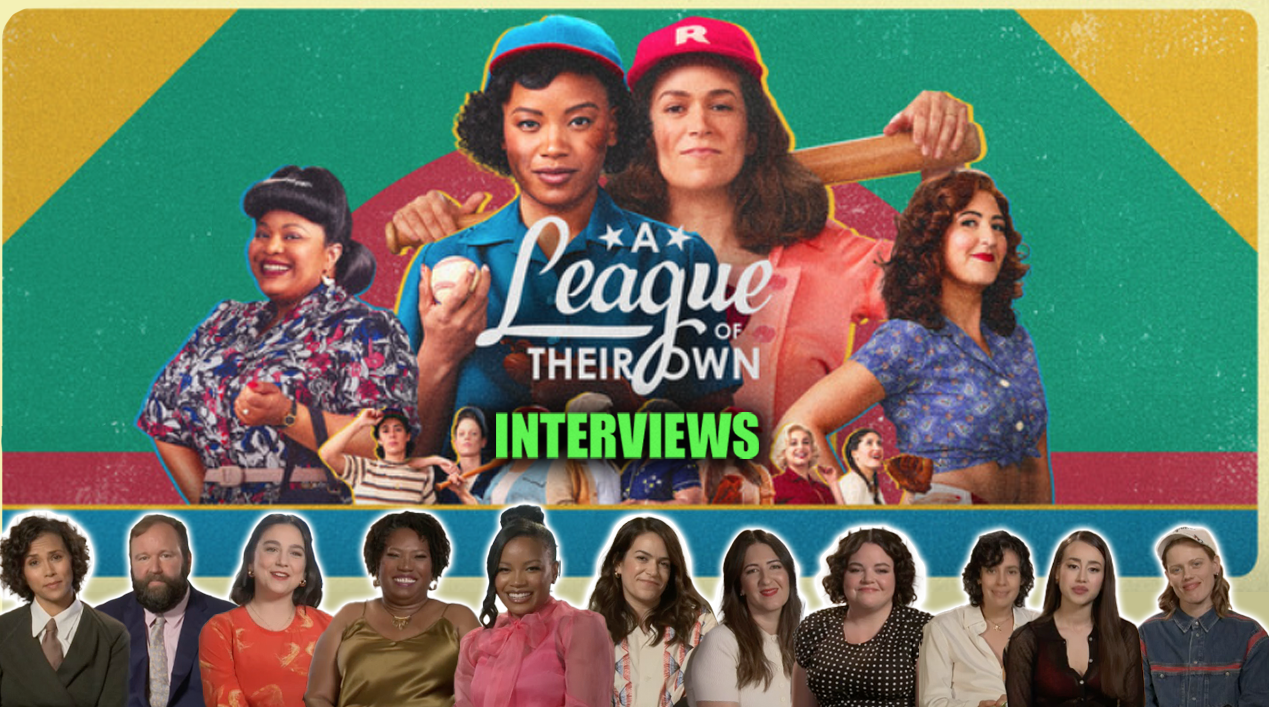 BGN interviews the cast of the Prime Video series A League of Their Own.

A League of Their Own evokes the joyful spirit of Penny Marshall’s beloved classic, while widening the lens to tell the story of an entire generation of women who dreamed of playing professional baseball, both in and outside of the AAGPBL. The show follows Carson (Abbi Jacobson) and Max (Chanté Adams) and a new ensemble of sharp and hilarious characters as they carve their paths toward the field, along the way finding their teams and themselves.

A League of Their Own will premiere on Prime Video on Friday, August 12th