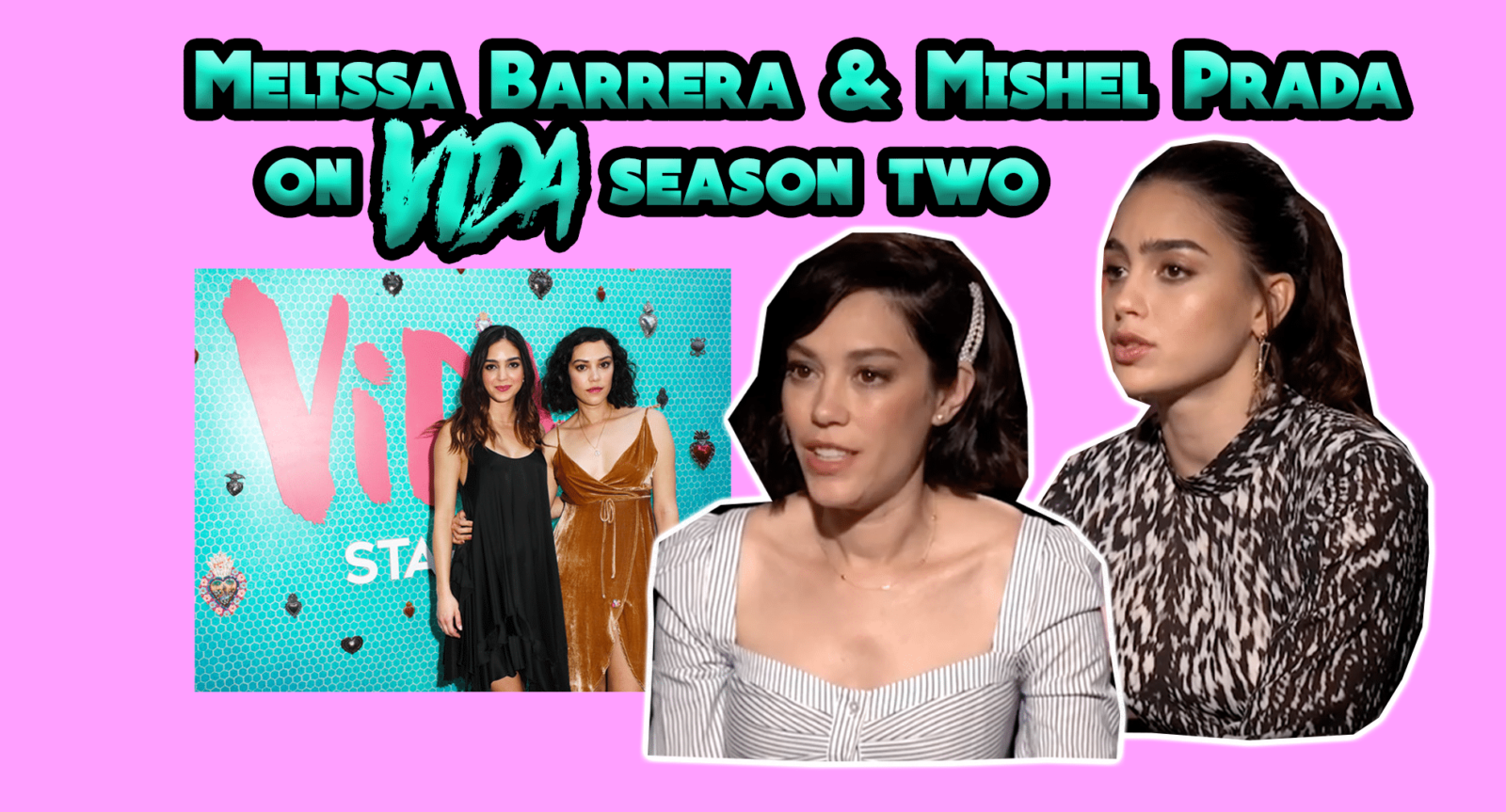 The sophomore season of Vida airs on Starz Sunday, May 26 at 9 p.m. ET/PT.

In the second season of “Vida,” Lyn and Emma begin the monumental task of rebuilding their mother’s business while navigating financial constraints, competing developers, and the growing anti-gentrification movement. Lyn and Emma must contemplate the relationships in their lives, including their own, and are forced to dig deep to unearth what their mother’s legacy means to them.

This season marks the first time the series features all Latina directors and a writers room filled with people of color.