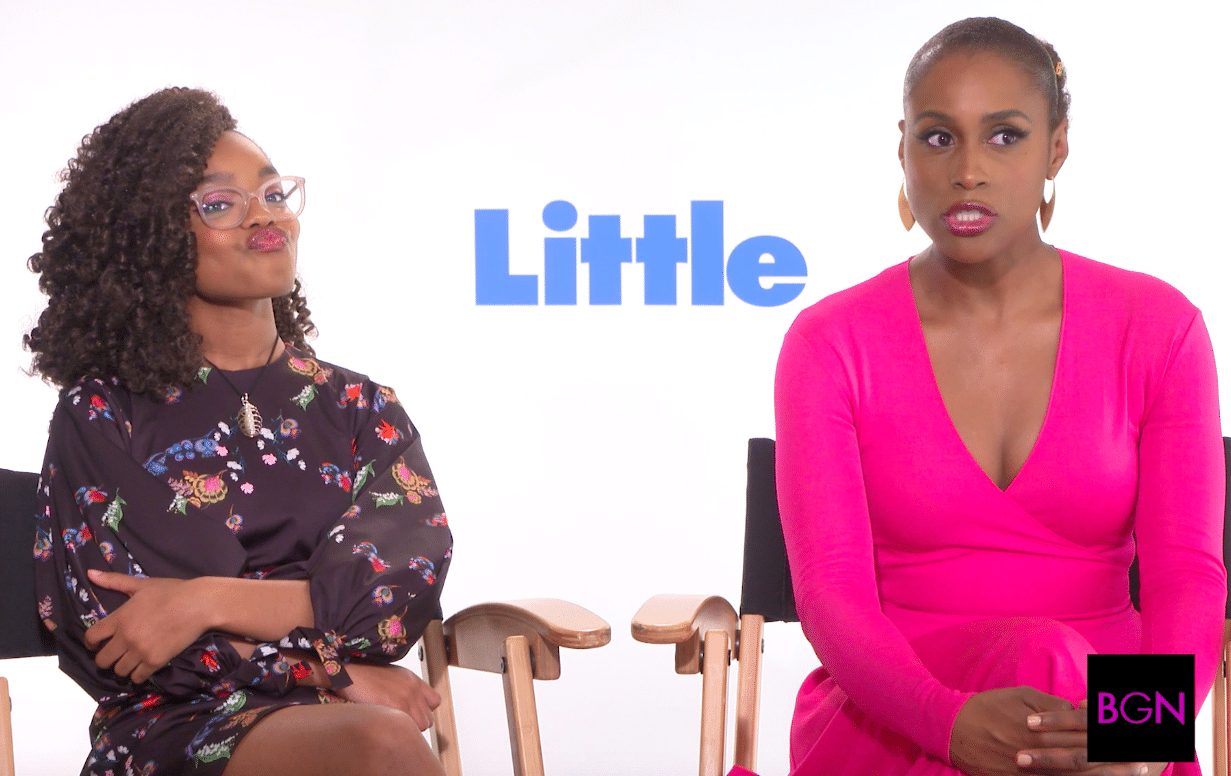 The production behind the film Little is literally is all about Black Girl Magic.

From above the line crew positions like executive producer (Marsai Martin), director Tina Gordon), and writer (Tracy Oliver) to leading roles played by Regina Hall, Marsai Martin, and Issa Rae. The film Little brings in a new brand and dynamic to the comedy genre.

Little is the story of Jordan, a take-no-prisoners tech mogul who torments her long-suffering assistant, April, and the rest of her employees on a daily basis. She soon faces an unexpected threat to her personal life and career when she magically transforms into a 13-year-old version of herself right before a do-or-die presentation. Jordan will now need to rely on April more than ever — if April is willing to stop treating Jordan like a 13-year-old child who has an attitude problem.

In the clips below, features interviews from Producer Will Packer and Director Tina Gordon.