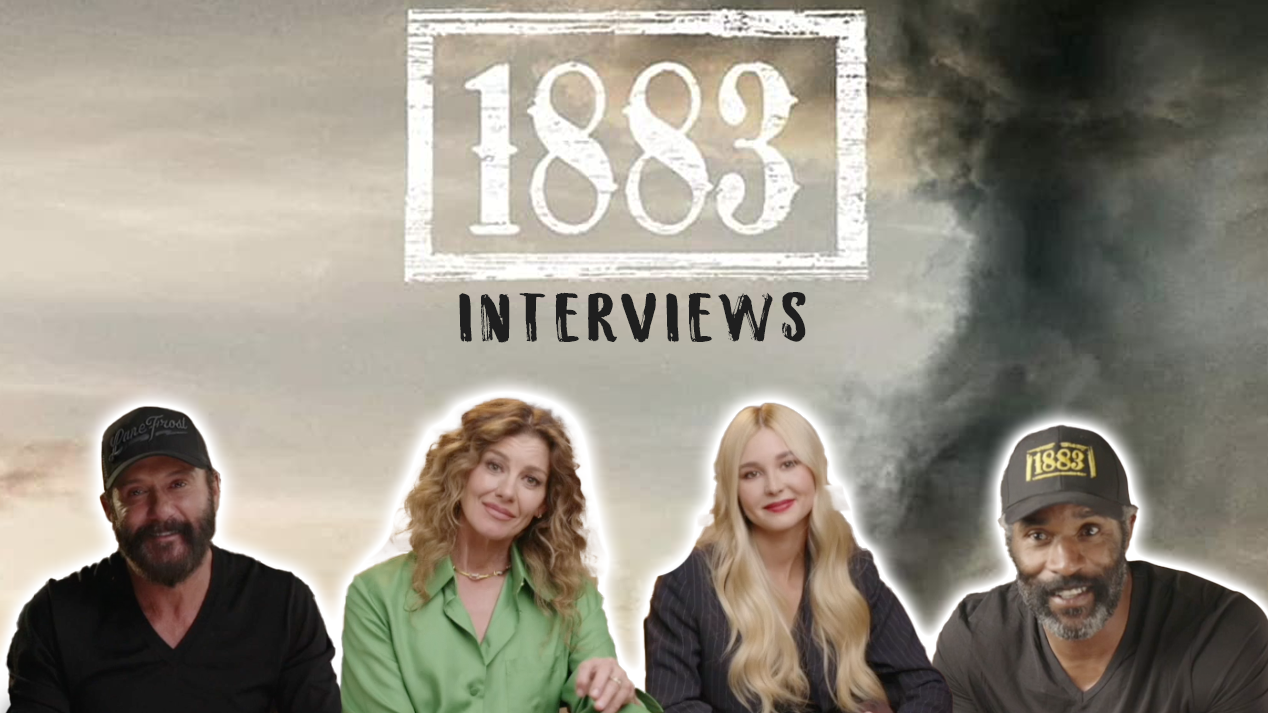 BGN interviews the cast of the series 1883.

Paramount Network will air a special simulcast premiere event for 1883 on Sunday, Dec. 19, following a new episode of Yellowstone. 1883 follows the Dutton family as they embark on a journey west through the Great Plains toward the last bastion of untamed America. It is a stark retelling of Western expansion, and an intense study of one family fleeing poverty to seek a better future in America’s promised land – Montana.