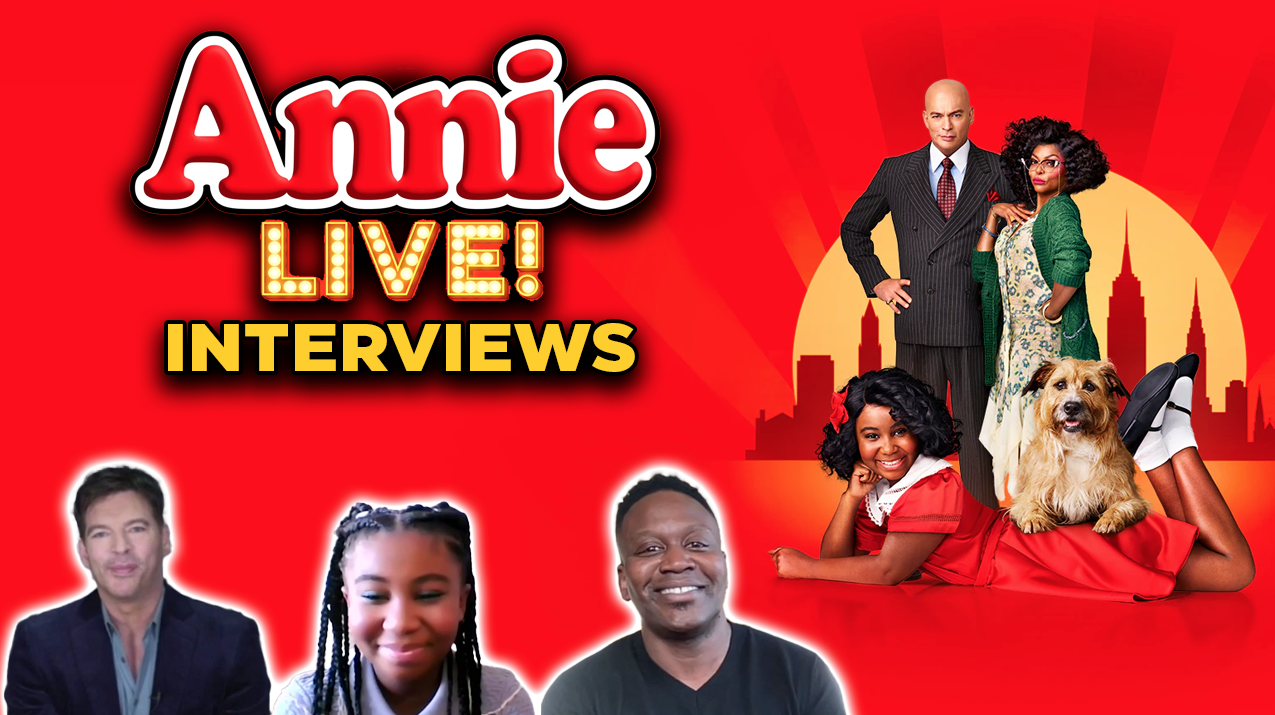 Featured in the interviews are: Harry Connick Jr. as Daddy Warbucks, Celina Smith as Annie and Tituss Burgess as Rooster. Annie Live! will be executive produced by Robert Greenblatt, Neil Meron, and Alex Rudzinsky, with Lear deBessonet and Alex Rudzinski sharing the directing duties.

Choreography will be led by Sergio Trujillo. Paul Tazewell will design costumes. Jason Sherwood will oversee production design. Stephen Oremus will orchestrate the music direction. The live event is being produced by Chloe Productions. “Annie” is one of the most beloved and biggest hits in Broadway history and the winner of seven Tony Awards, including Best Musical.

It has been licensed and performed in 50 countries and translated into eight languages. Based on the Harold Gray comic strip “Little Orphan Annie” that debuted in 1924, the musical premiered on Broadway in 1977 and initially ran for over four years.