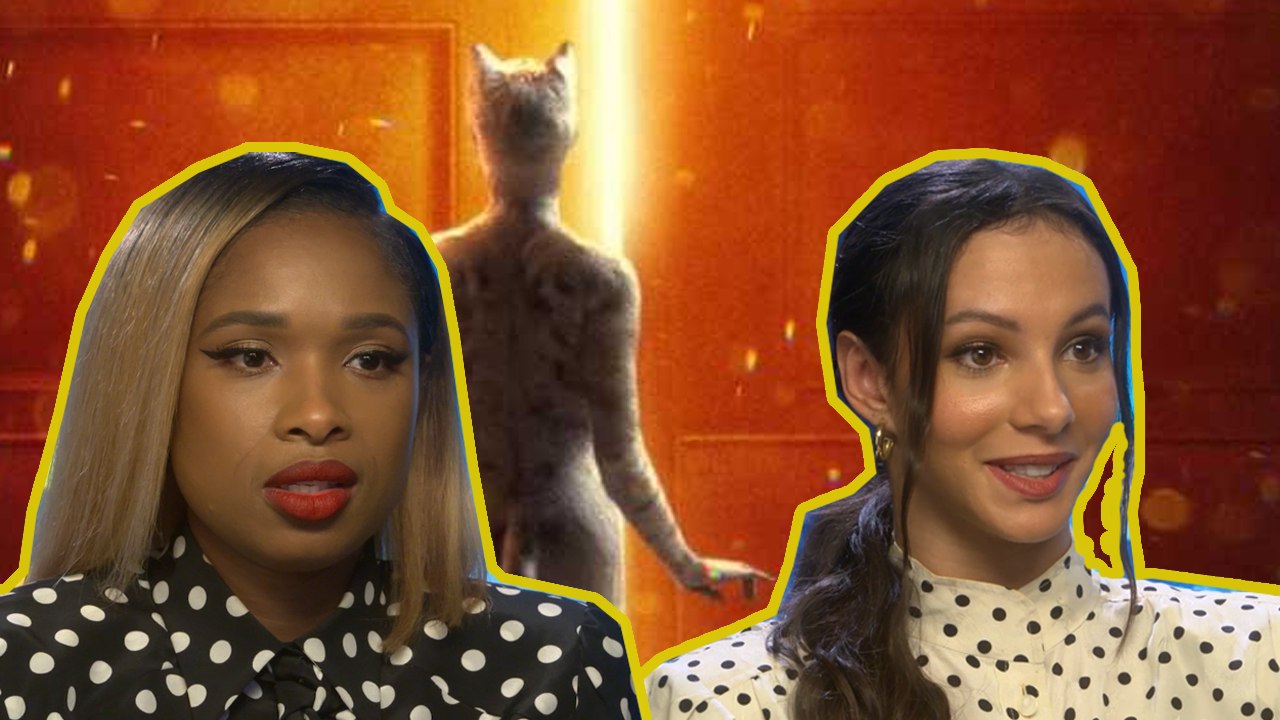 BGN travels to London to chat with the cast of Cats about their favorite memories on set and more!