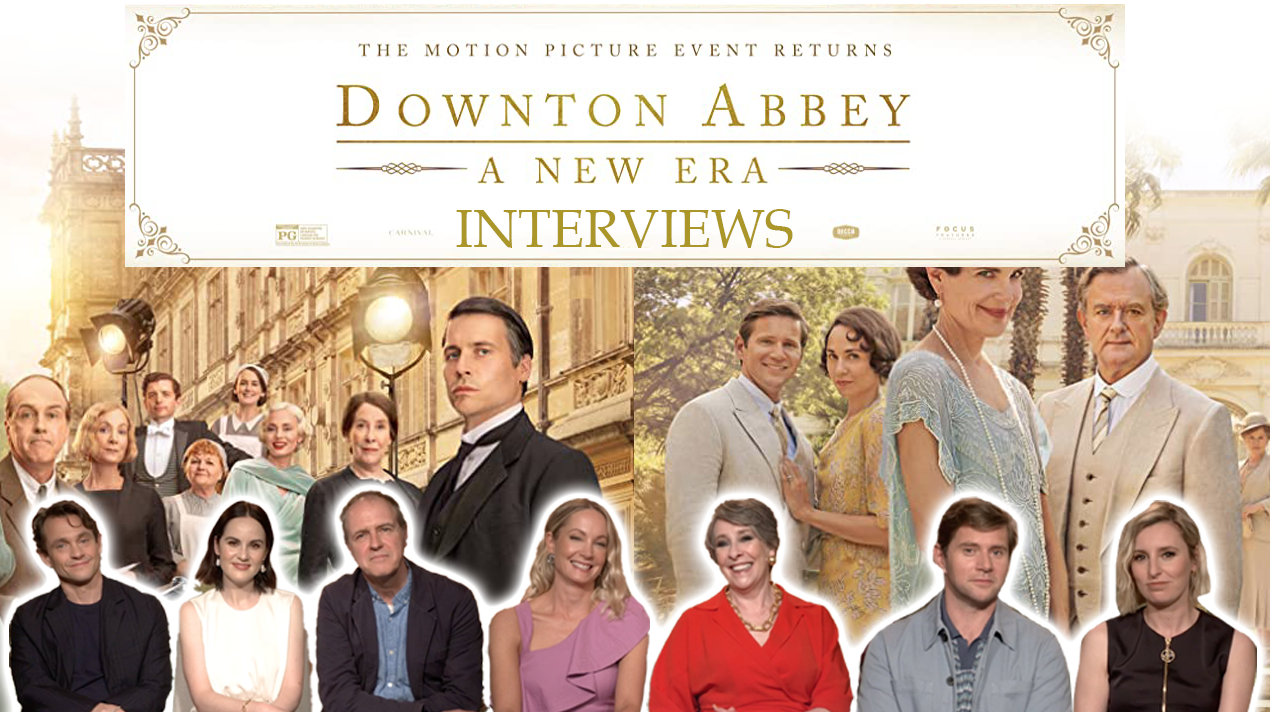 BGN interviews the cast of the film Downton Abbey: A New Era.

The much-anticipated cinematic return of the global phenomenon reunites the beloved cast as they go on a grand journey to the South of France to uncover the mystery of the Dowager Countess’ newly inherited villa.

Focus Features will release Downton Abbey: A New Era in theaters on May 20, 2022.

Review: ‘Downton Abbey: A New Era’ Takes You on a Joyful Ride Back in Time