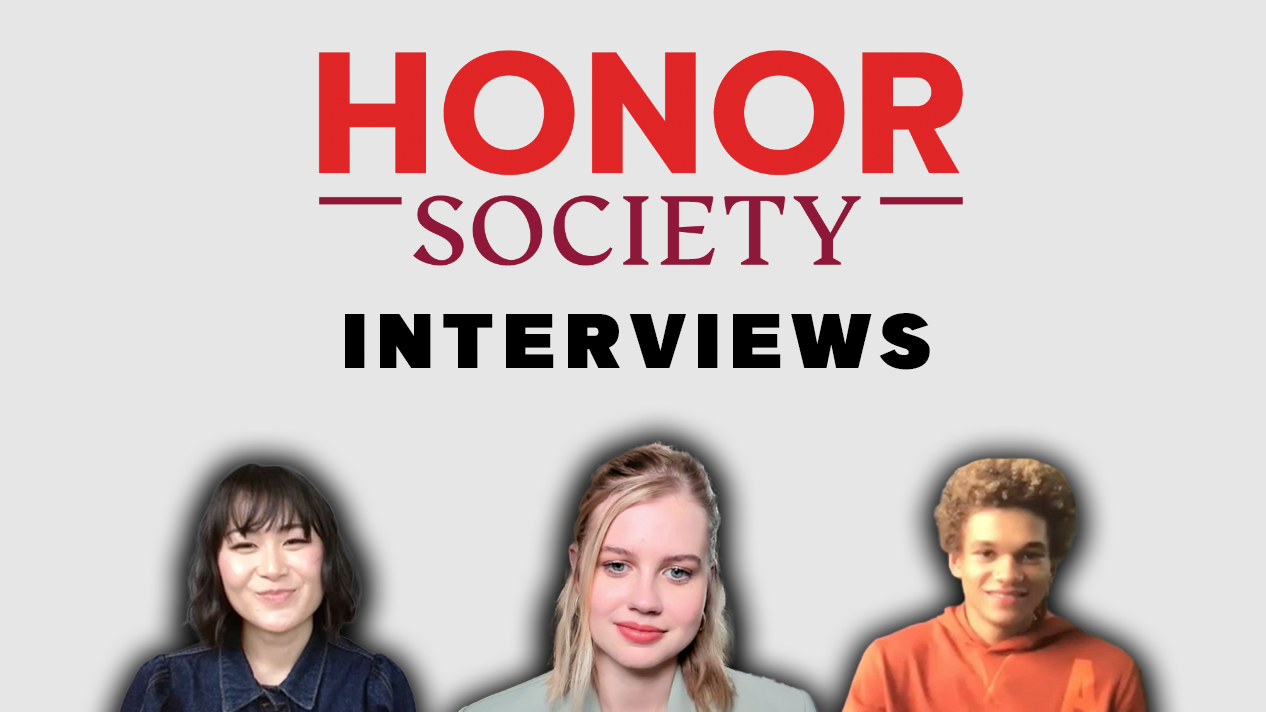 Honor (Angourie Rice) is an ambitious high school senior whose sole focus is getting into an Ivy League college…assuming she can first score the coveted recommendation from her guidance counselor, Mr. Calvin (Christopher Mintz-Plasse). Willing to do whatever it takes, Honor concocts a Machiavellian-like plan to take down her top three student competitors, until things take a turn when she unexpectedly falls for her biggest competition, Michael (Gaten Matarazzo).