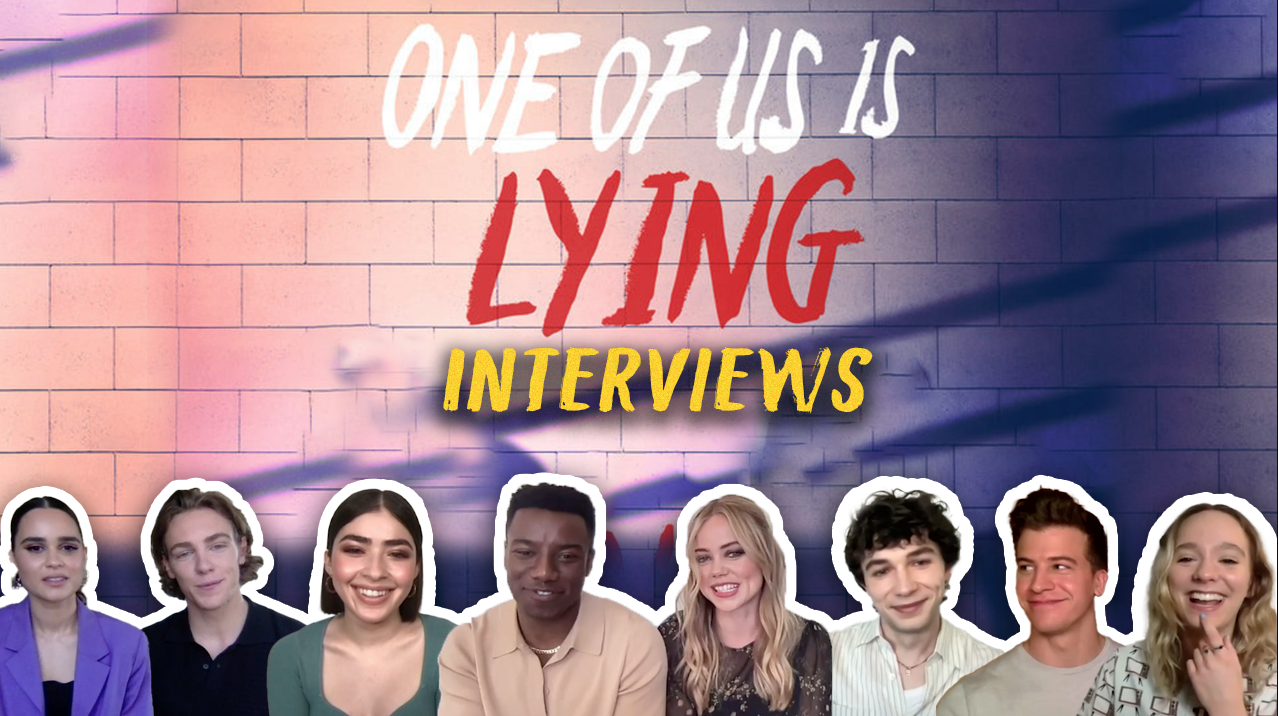 BGN interviews the cast of the Peacock TV series One of Us is Lying.

Based on Karen M. McManus’s #1 New York Times best-selling novel, One of Us is Lying is the story of what happens when five high schoolers walk into detention and only four make it out alive. Everyone is a suspect, and everyone has something to hide.