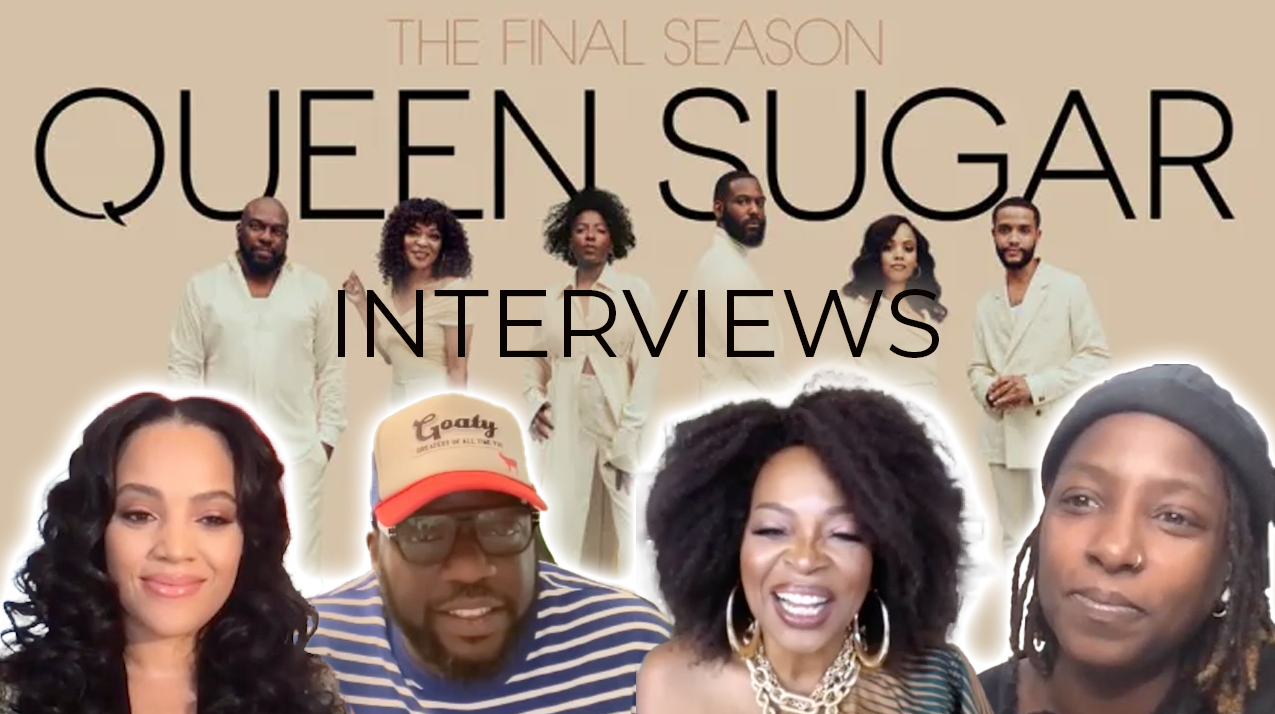 BGN interviews the cast of the OWN TV series Queen Sugar.

Award-winning drama series Queen Sugar from creator and executive producer Ava DuVernay returns to OWN for its seventh and final season on Tuesday, September 6 at 8 pm ET/PT on OWN. For seven seasons and 88 episodes, the contemporary drama has been directed by women filmmakers, an initiative set forth by DuVernay at the outset of production in 2016. With nearly three dozen filmmakers making their directorial debut on Queen Sugar, the series marks a shift in industry hiring standards for women and people of color behind the camera.

Tune in September 6 as Queen Sugar kicks off their final season.