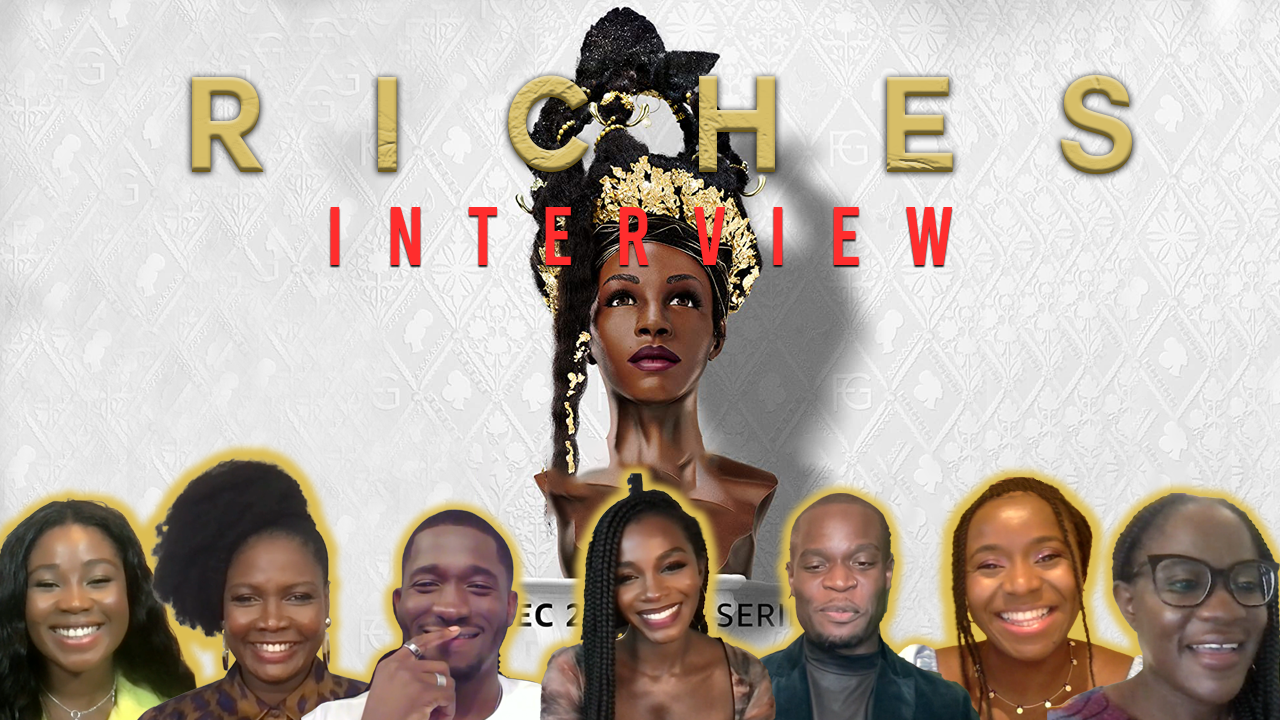 BGN interviews the team behind the Prime Video series Riches.

As his business hangs in the balance, his different sets of children are about to collide as they vie for control. The six-episode drama series premieres December 2 on Prime Video in the U.S., Canada, Australia, New Zealand, Nordics, and Sub-Saharan Africa.