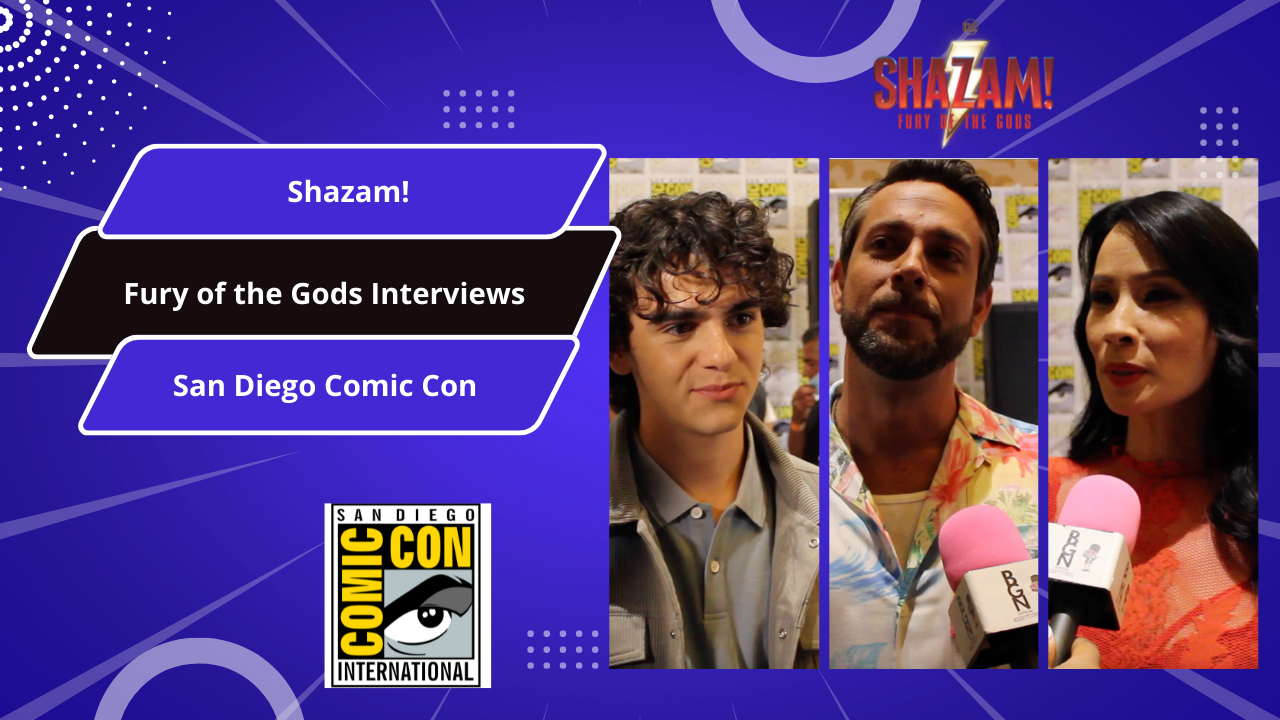 In the new film, Shazam takes on the villainous Hespera and Kalypso, daughters of the Greek titan Atlas.

Shazam! Fury of the Gods premieres in theaters December 21, 2022