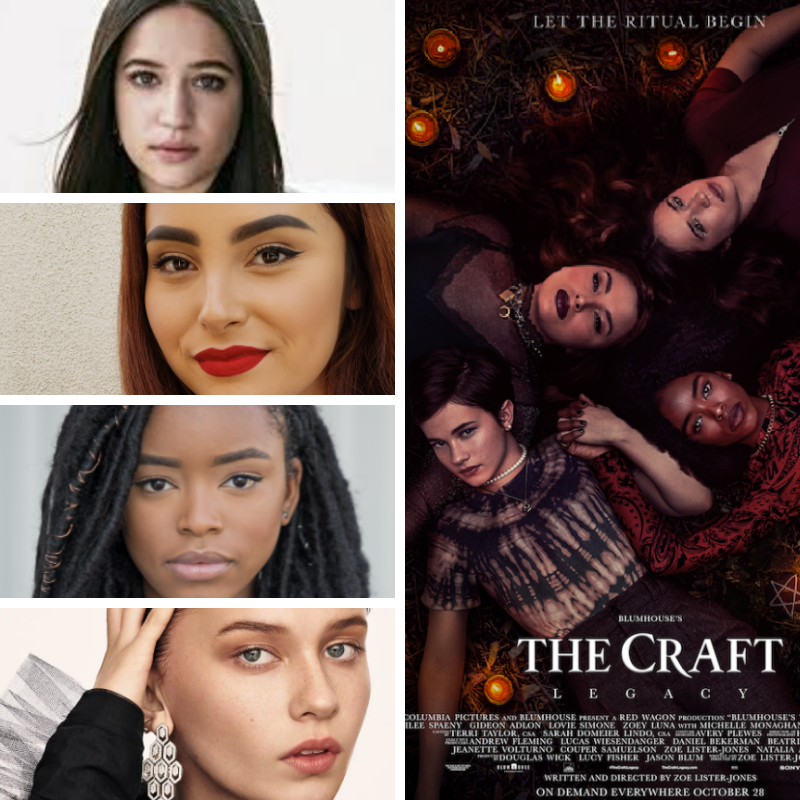 In Blumhouse’s continuation of the cult hit The Craft, an eclectic foursome of aspiring teenage witches get more than they bargained for as they lean into their newfound powers.

The Craft: Legacy is on demand everywhere October 28th.

‘The Craft: Legacy’ Isn’t as Mean in its Portrayal of High School as ‘The Craft’

Zoe Lister-Jones Added Her Experience of Being Builled in ‘The Craft: Legacy’