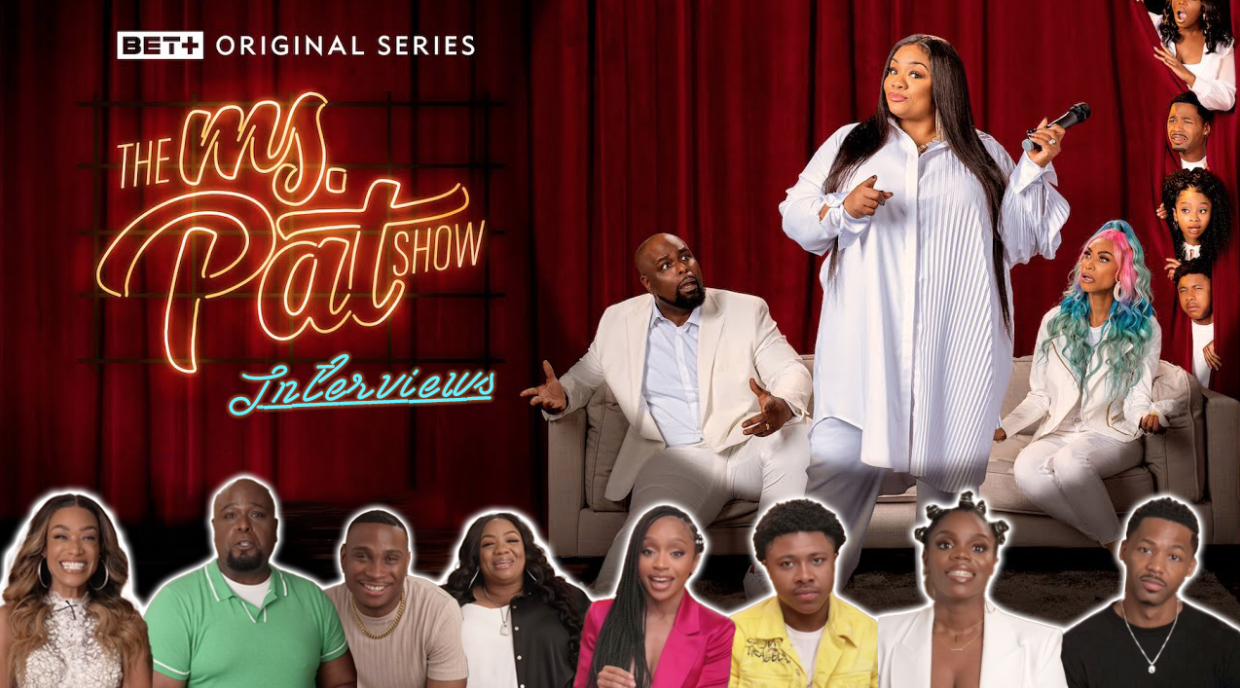 Fresh off an explosive critically acclaimed first season that scored a 100 percent on the Rotten Tomatoes Tomatometer, Pat and her lovable family return for a second season August 11. The “grown folks sitcom,” complete with unfiltered language, is based on Pat’s incredible real life story of a teen mom and former convicted felon from inner city Atlanta turned suburban Indiana mom. Season 2 of The Ms. Pat Show, which has already taken on profound topics including non-binary pronouns, school shootings, drug addiction, racism and child abuse, finds the Carson Family moving from a period of adjusting to a white suburban neighborhood, into a season of growth in these new surroundings. This modern, multi-generational African American family, navigating life’s twists and turns against the backdrop of current cultural chaos, explores self-love and past traumas. Most importantly, Pat confronts her own demons with plenty of laughs and even a few tears along the way, as only she can do.

The Ms. Pat Show is currently streaming on BET+