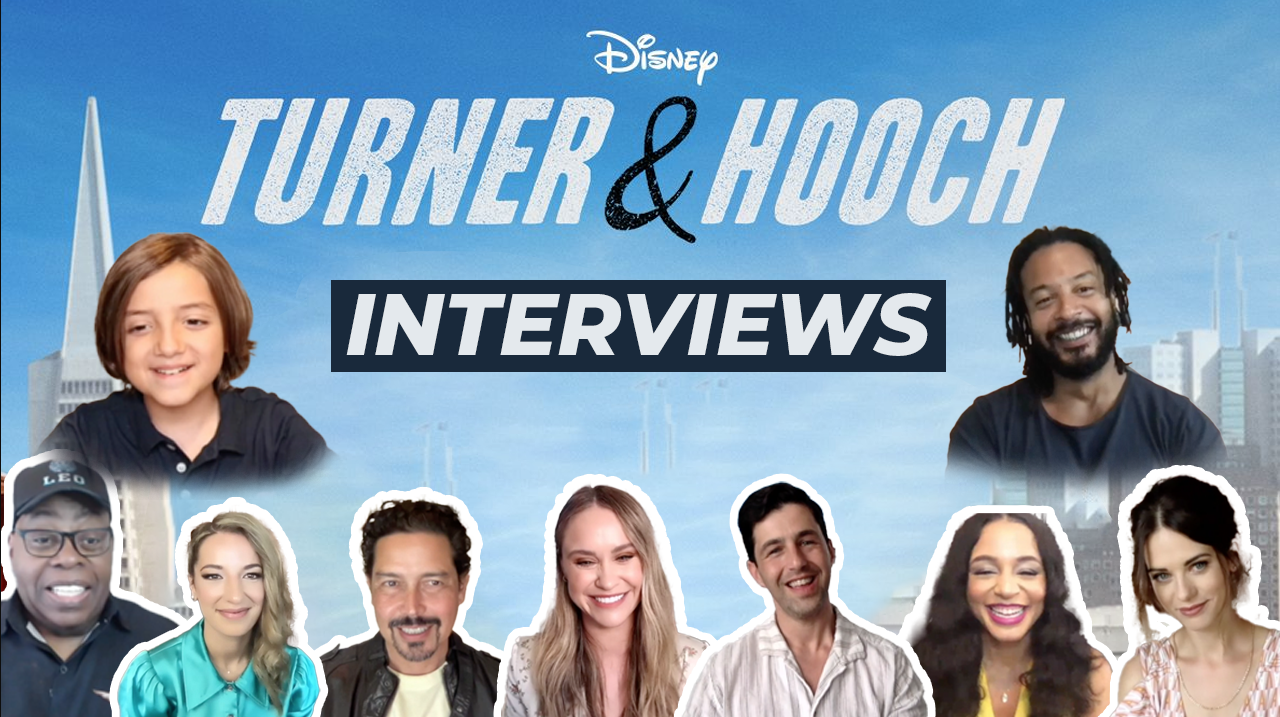 BGN interviews the cast of the Disney+ series Turner & Hooch.