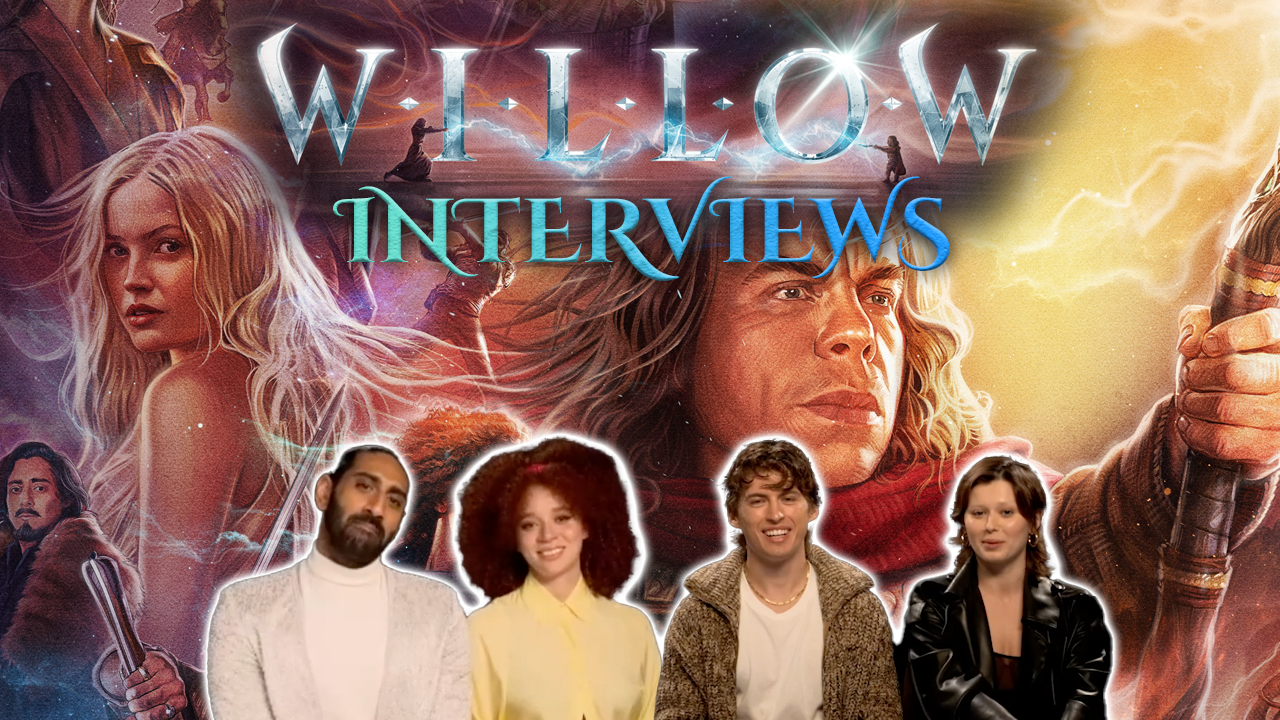 BGN interviews the cast of ‘Willow’ now streaming on Disney plus.

From Lucasfilm and Imagine Entertainment comes Willow, an all-new live-action fantasy adventure series based on the classic 1988 feature film. Willow will premiere November 30, 2022, exclusively on Disney+.

The story began with an aspiring magician from a Nelwyn village and an infant girl destined to unite the realms, who together helped destroy an evil queen and banish the forces of darkness. Now, in a magical world where brownies, sorcerers, trolls, and other mystical creatures flourish, the adventure continues, as an unlikely group of heroes set off on a dangerous quest to places far beyond their home, where they must face their inner demons and come together to save their world. An epic period fantasy series with a modern sensibility set in an enchanted land of breathtaking beauty, Willow features a diverse international cast, including Warwick Davis, Ruby Cruz, Erin Kellyman, Ellie Bamber, Tony Revolori, Amar Chadha-Patel, Dempsey Bryk, and Joanne Whalley.

Willow is currently streaming on Disney+