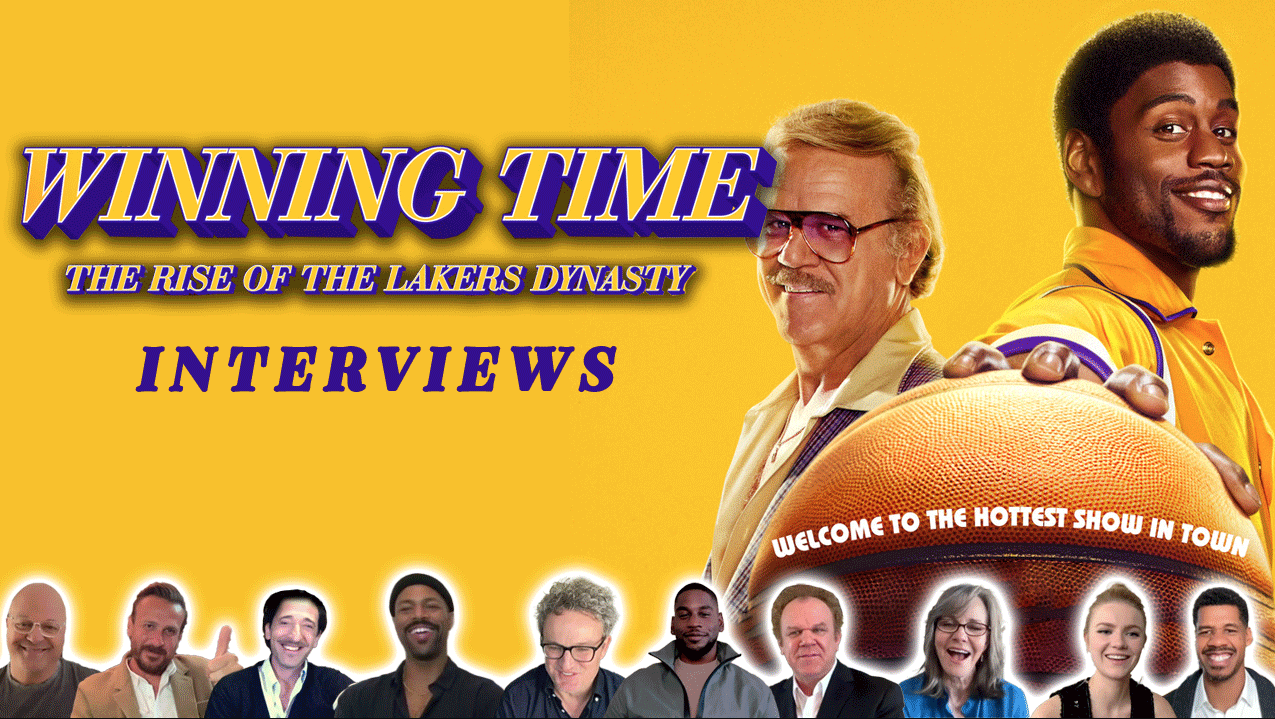 BGN interviews the cast of the HBO series Winning Time: The Rise of the Lakers Dynasty.

A fast-break series chronicling the professional and personal lives of the 1980s Los Angeles Lakers, one of sports’ most revered and dominant dynasties — a team that defined an era, both on and off the court. HBO’s new drama series Winning Time: The Rise of the Lakers Dynasty will debut March 2022 with ten episodes on HBO and will be available to stream on HBO Max. Based on Jeff Pearlman’s book “Showtime: Magic, Kareem, Riley, and the Los Angeles Lakers Dynasty of the 1980s.”

Winning Time: The Rise of the Lakers Dynasty debuts March 6, 2022 on HBO and HBO Max.

Jason Segel Gives a Message to Those Who Have Experienced Loss