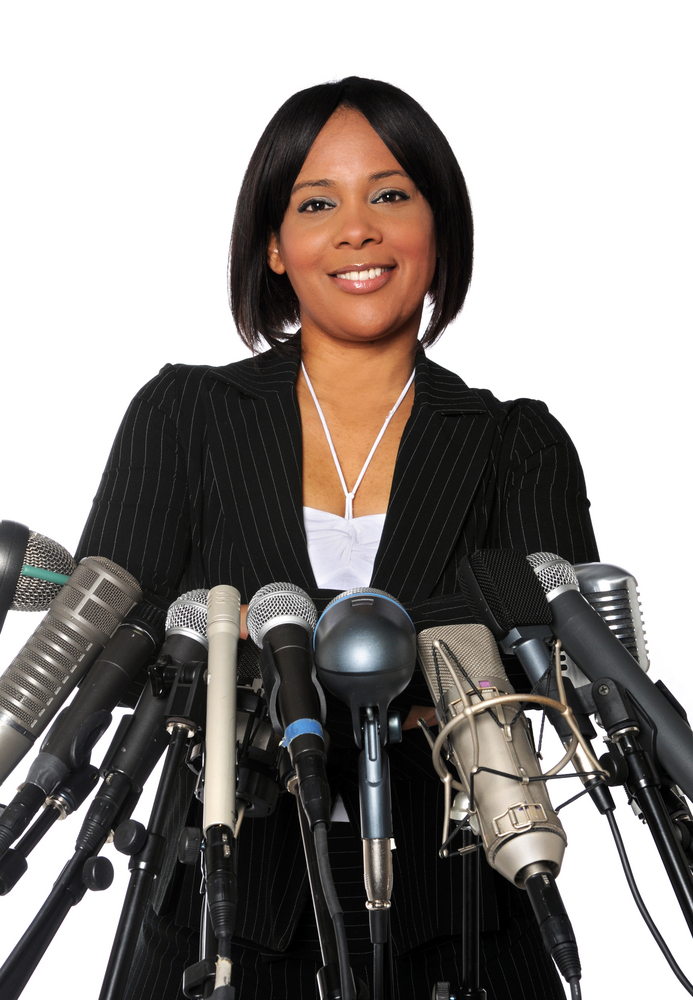 America has come a long way since Mink paved the way for women of color in national representation. There are 20 African American women in Congress today and another 25 women who are noted as being women of color.

During Black History Month it is fitting to remember that, for many of the black women Congressional pioneers, life as a public service wasn’t an exercise in playing Vegas slots.  These women battled racism and sexism to ensure that their constituents could enjoy quality representation in the Halls of Power.

Barbara Jordan was the first African American congresswomen to come to the United States Congress from the Deep South. She represented Texas in the U.S. House of Representatives from 1970 – 1978. Her career spanned the gamut from a Houston lawyer and campaigner for John F. Kennedy to Texas legislator, representative in the U.S. Congress, the University of Texas at Austin professor,  Lyndon B. Johnson Centennial Chair of Public Policy in 1982, head of the Commission on Immigration Reform and Presidential Medal of Freedom winner.

Jordan grew up poor, the daughter of a Baptist Minister. Her parents encouraged her to strive for academic excellence and she demonstrated an early gift for building arguments, becoming an award-winning debater and orator while still in high school.

Jordan attended Texas Southern University and got her law degree from Boston University Law School where she was one of a few black students in the law program. While practicing law in Texas Jordan campaigned for John F. Kennedy. She entered the Texas State Legislature in 1966 where she focused on creating a minimum wage law for Texas and creating Fair Employment Practices Commission for state workers. President Lyndon Johnson respected her advice and invited her to the White House for a preview of his 1967 civil rights message.

Jordan moved to the U.S. House of Representatives in 1972 where she drew notice as a member of the House Judiciary Committee in the Watergate era. Jordan was one of the first members of Congress to call for the impeachment of President Nixon, saying “I am not going to sit here and be an idle spectator to the diminution, the subversion, the destruction of the Constitution.”

Jordan gave the keynote address to the 1976 Democratic Convention, telling the crowd that “My presence here . . . is one additional bit of evidence that the American dream need not forever be deferred.”

Jordan will forever be remembered for the educational work in which she was involved during her later years.

As of 2018, 35 African American women have served in Congress but when Shirley Chisholm was first elected to represent New York’s 12th Congressional District, she was the first. Chisholm served for seven terms from 1969 to 1983. She is recognized for her run for the White House in 1972, the first time a black person campaigned for the presidency and the first time that a woman campaigned for that office.

Shirley Chisholm was more than a role model – to generations of women, especially black women, she was an icon and a trailblazer who history seems to have forgotten.

Born in 1924 in Brooklyn, New York, Chisholm studied education and developed an interest in politics. After serving in the New York state assembly she made history in 1968 as the first African American woman elected to the US Congress. Upon her election she declared that “I have no intention of just sitting quietly and observing. I intend to speak out immediately in order to focus on the nation’s problems.”

Speak out she did against the backdrop of the civil rights era, urban riots and upheaval in the African American community.  In her time in Congress Chisholm focused on rights for the underprivileged and minority groups.

She was an advocate for improved access to education, fought for the rights of immigrants, worked to expand the government-funded food stamps program, helped establish the national commission on consumer protection and product safety, was instrumental in setting up the Special Supplemental Nutrition Program for Women, Infants and Children, sponsored a bill to expand childcare for women, championed a bill to ensure domestic workers received benefits, supported the national school lunch bill.

President Barack Obama paid tribute to Shirley Chisholm when he declared that “There are people in our country’s history who don’t look left or right – they just look straight ahead. Shirley Chisholm was one of those people.”