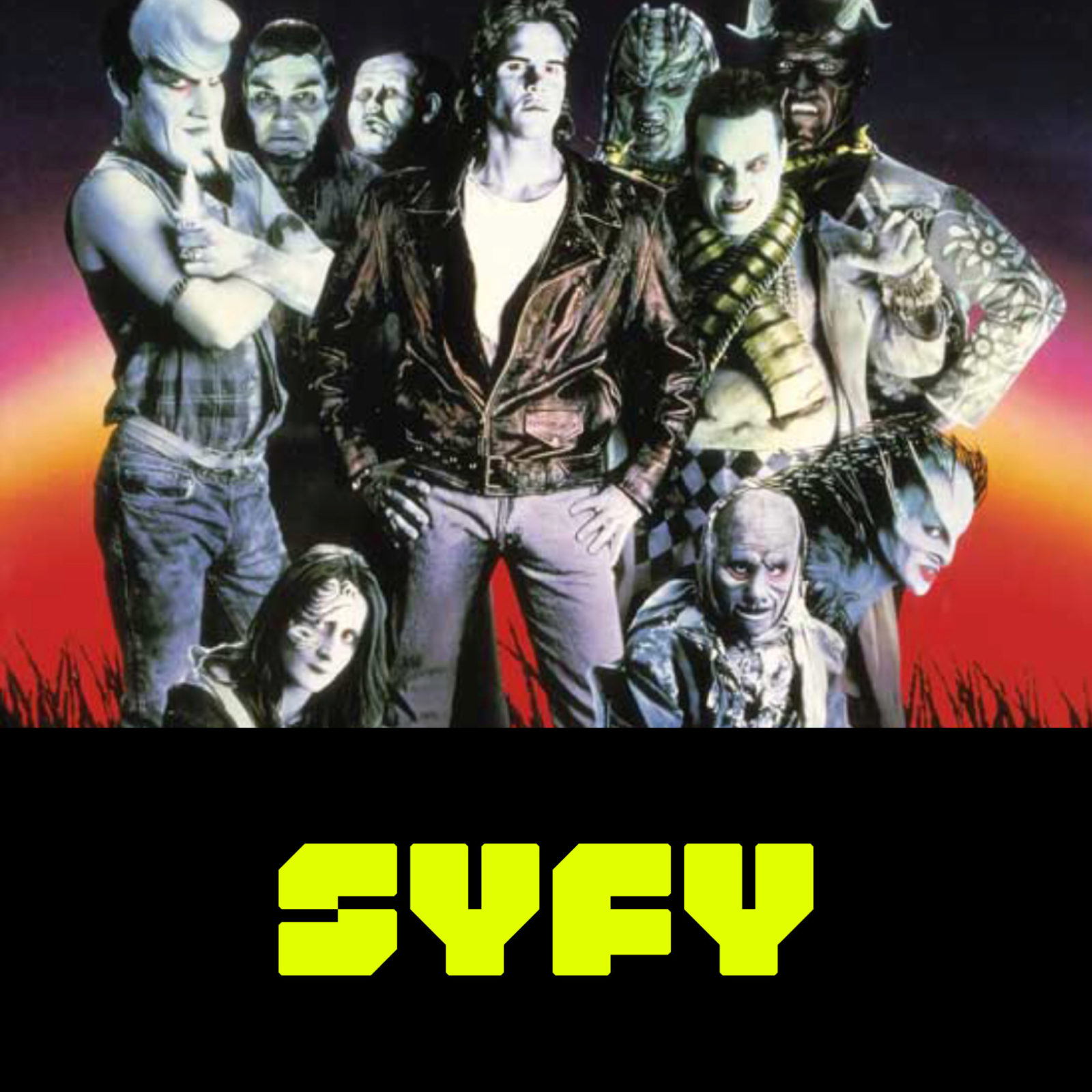 News broke today on Deadline that the classic Clive Barker 1990 horror film Nightbreed will be adapted into an episodic TV reboot to be picked up over at SYFY. The fantasy slasher film of the 90s was originally a short story collection Cabal also developed by Barker.

It is reported the series reboot of Nightbreed will explore race relations in America, only the races are Humans and Monsters. It follows a group of underground half-human/half-monsters seeking to find a new refuge and home after their original hiding place is destroyed. Leading these efforts is a recently-turned reluctant hero who not only is adjusting to his new supernatural status, but is also dealing with the grief and mystery surrounding the death of his fiancé. Will this group band together despite being hunted and persecuted by humans who find their “otherness” to be frightening?

This story summary reeks of another fantasy film, the popular Netflix original Bright which was obliterated by critics — but received an overwhelming amount of streams of close to 11 million viewers in its first three days.

Hopefully, with Barker being attached to this project this reboot won’t go completely off the rails. What are your thoughts about Nightbreed being made into a TV series?